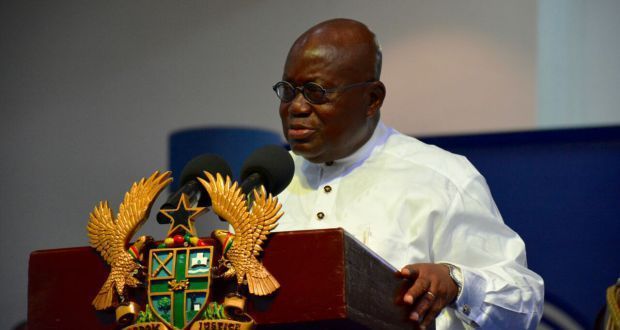 President Akufo-Addo has given strong indications of his commitment to rid the country of all forms of political violence.

He said the concept of political violence is shameful and offensive and must not be seen to be characteristic of the country’s democracy.

[contextly_sidebar id=”CjAVHMuDuG72uXdmAWQPqBg2O3wP0zP5″]Delivering his address at the 62 Independence Day anniversary parade in the Northern Regional capital Tamale on Tuesday, President Akufo-Addo said although multiparty democracy embraces divergent views, it must not degenerate into violence.

He said while some have tried to make a case for dictatorship and authoritarian rule, he believes that democracy has proved to be more stable for the country.

“Under a multiparty democracy, there will necessary be a divergence of opinions, indeed democracy thrives on debates, on passions, on arguments and sometimes even on raised voices. In the midst of the arguments and raised voices, there is and must always be mutual respect for the opposing viewpoints. Under a multiparty democracy, we must have elections that will invariably be keenly fought. There is no room and there should be no room for violence in this whole process.”

He told the gathering of over 20,000 at the Aliu Mahama Sports Stadium that the success of elections in the country must not be determined by the number of destructions caused by the number of opportunities and development created for citizens.

Akufo-Addo’s comment comes at a time when there is a national conversation about political vigilantism following violent clashes during the Ayawaso by-election which many believe was fueled by the presence of party vigilante groups.

President Akufo-Addo who had earlier made strong statements against political party vigilantism in the delivery of his 2019 State of the National Address before Parliament expressed his hope that his previous call on both the opposition National Democratic Congress (NDC) and the New Patriotic Party (NPP) which he belongs to, to meet and fashion out a way to address the problem will yield positive results.

“The people of Ghana do not deserve to be toyed with in such a reckless manner. The concept of political violence is offensive and shames us all who are in politics,” Akufo-Addo said.

He also reiterated his readiness to initiate legislation to address the problem.

“That is why I am determined that hopefully the impending dialogue between the two major political parties, NDC and NPP succeeds. I will spare no effort including the initiation of the relevant legislation to ensure that we rid our national from politically related violence,” he added. 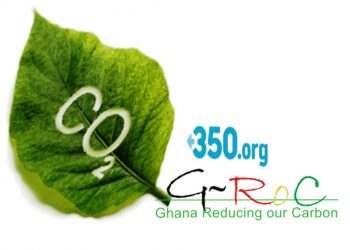 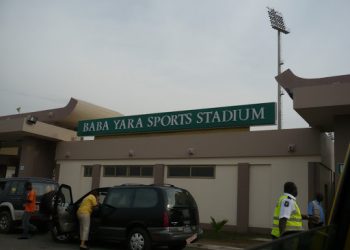 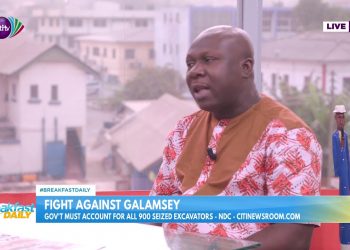 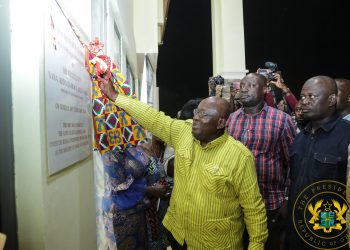 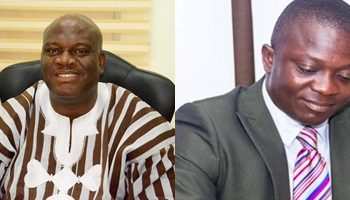 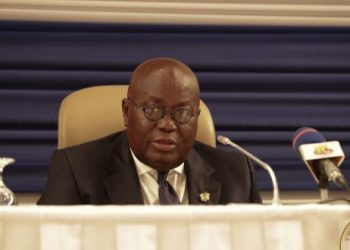