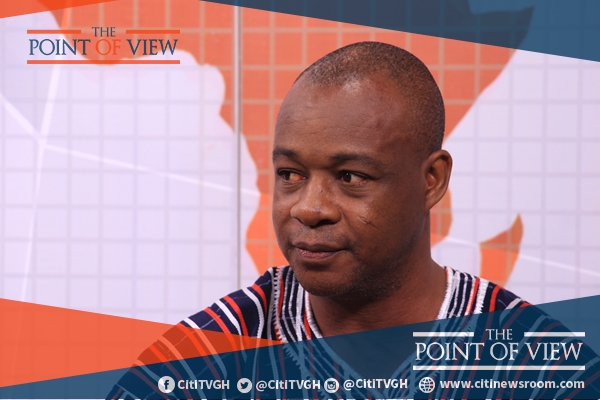 Security analyst, Adam Bona has hailed government’s plans to purchase three helicopters for the Ghana Police service, saying that the facilities will enable the service to execute its mandate properly.

According to him, the move is a modern approach that can equally help in dealing with the changing modus operandi of perpetrators of crime and conflict.

Government has disclosed that,  plans are far advanced to procure the three jets for the police for the betterment of their operations.

In an interview with Citi News, Mr. Bona said even though, a helicopter in each region would have gone a long way to combat crime, the three remains a good start.

“This is line with modern policing trends. You look at how widespread crime has become in this country, there is the need to have faster and quicker way of approaching areas that crime could be going on.  The mandate of the police is also to policing public safety. The overheads of the Ghana Police Service is very huge, so starting with three is okay but I would have thought that one for [a] region wouldn’t have been bad but these three will help equip deployment,” he said.

“With the recent accidents that occurred, if the police could have airlifted some firemen with gadgets and machines to free the people who were trapped for more than six hours,” he noted.

Some officials of the service are also expected to be trained and equipped with the right skills to pilot the helicopters should they arrive.

Last year, the police service received 200 vehicles from the government but the President has once again promised 273 more of such vehicles are yet to be given the Police service to boost their operations.

“Government has so far presented vehicles to the Police with 273 soon to be delivered.  Three helicopters are being procured  to facilitate police operations with some police officers set to be trained  as pilots”, Nana Addo.

The government has expressed its willingness to commit more resources to procure kits, gears and quantities of other essential equipment, as well as more vehicles for the Police.

In 2018, President Akufo-Addo indicated that the government was allocating some GH¢ 800million to the Ghana Police Service to ensure improvement in its operations.

He said the amount was for the procurement of modern policing equipment and gadgets including helicopters and drones to enhance the capacity of the service in dealing with crime in the country.

Nana Addo said the government was committed to resourcing the police with the necessary equipment to ensure that it carries out its mandate of enforcing law and order in the country..