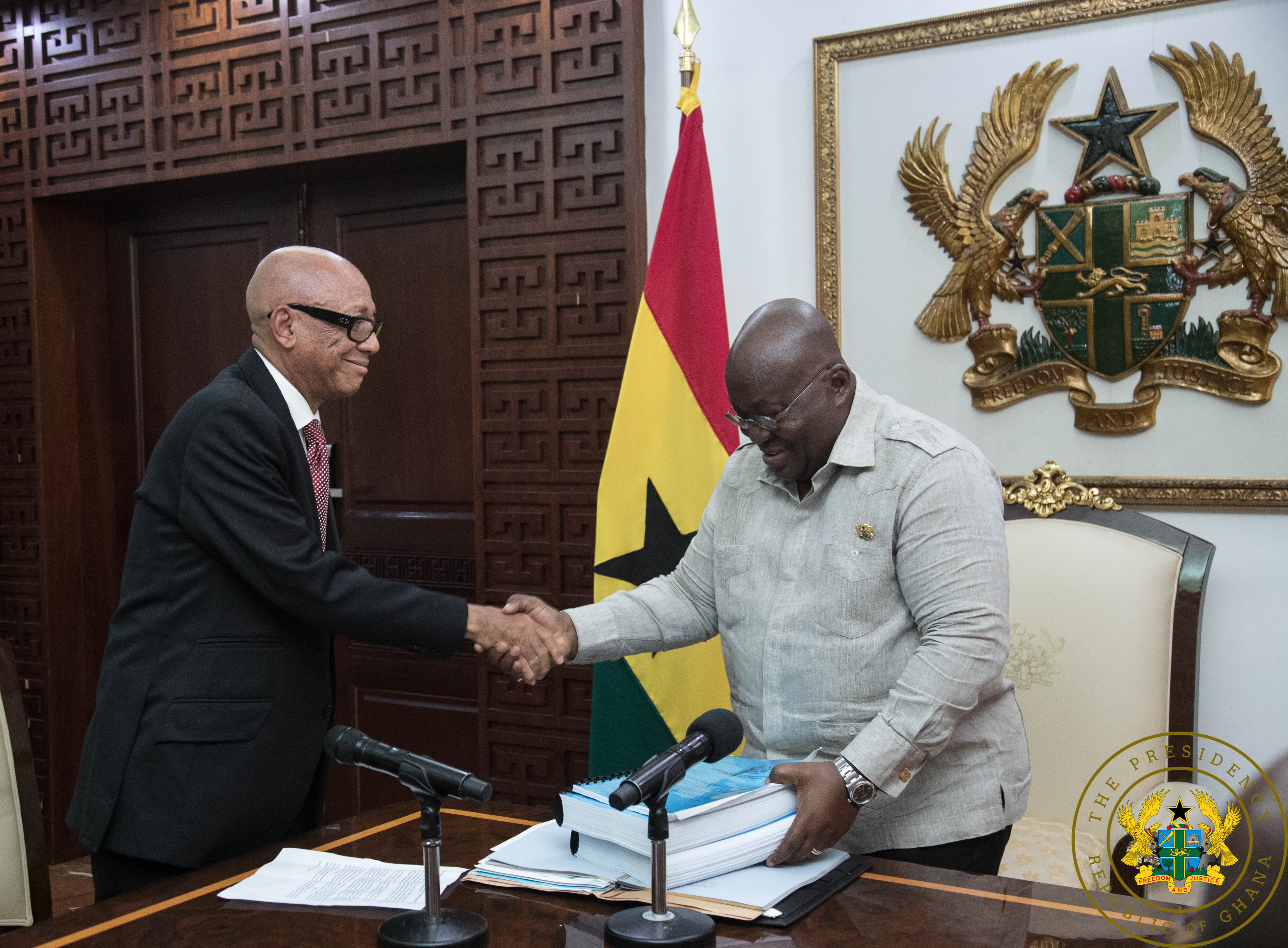 The Justice Emile Short Commission of Inquiry that probed the Ayawaso West Wuogon by-election violence has presented its report to President Nana Akufo-Addo.

The report among other things outlines the findings and recommendations of the committee.

While presenting the document to the President today, Thursday, Chairman of the Commission Justice Emile Short did not give details of the report but was optimistic that the recommendations will be implemented. 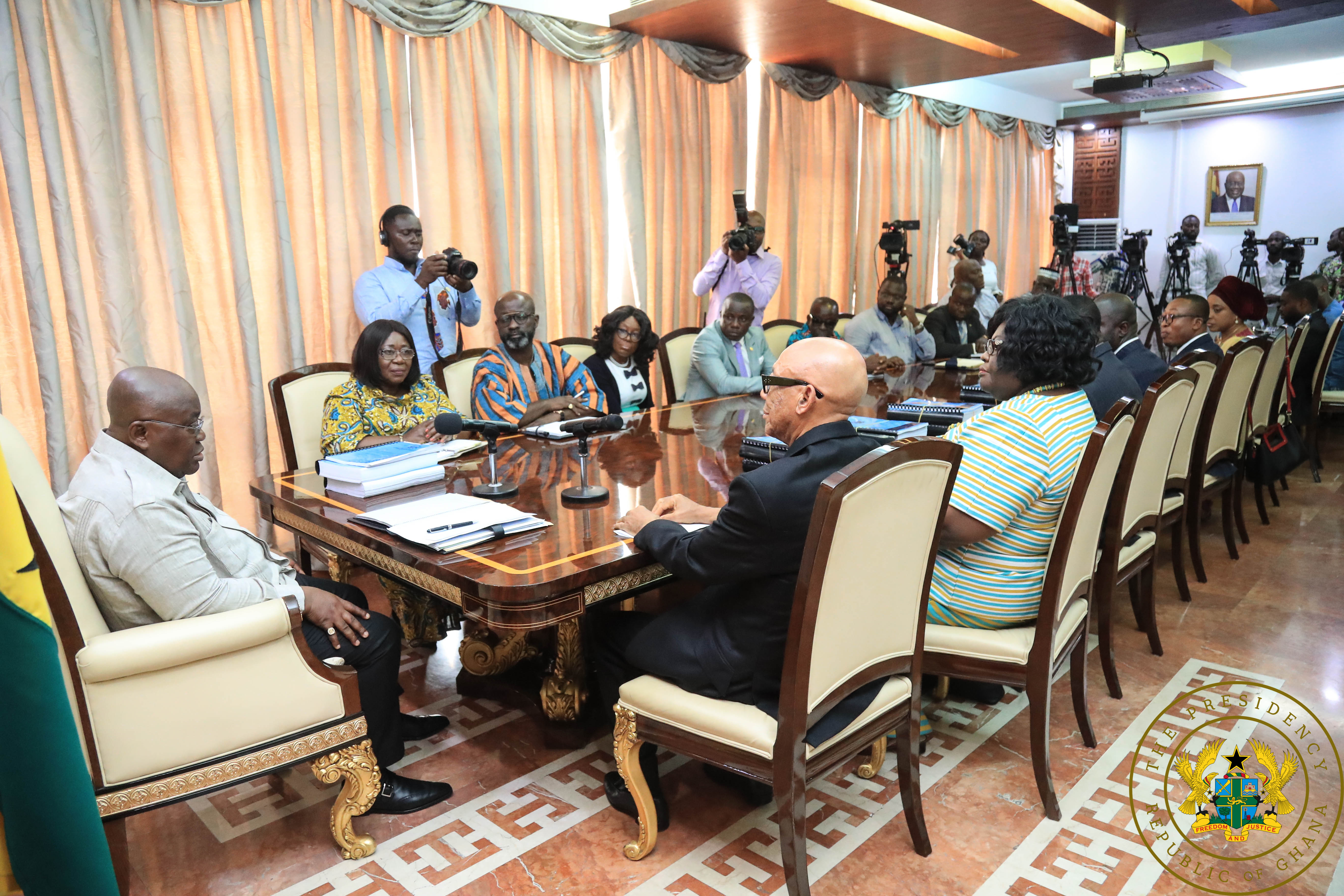 The Commission interviewed about 20 witnesses for a period of 12 days.

President Akufo -Addo says government will study the document and implement to the latter the recommendations of the Emile Short Commission. 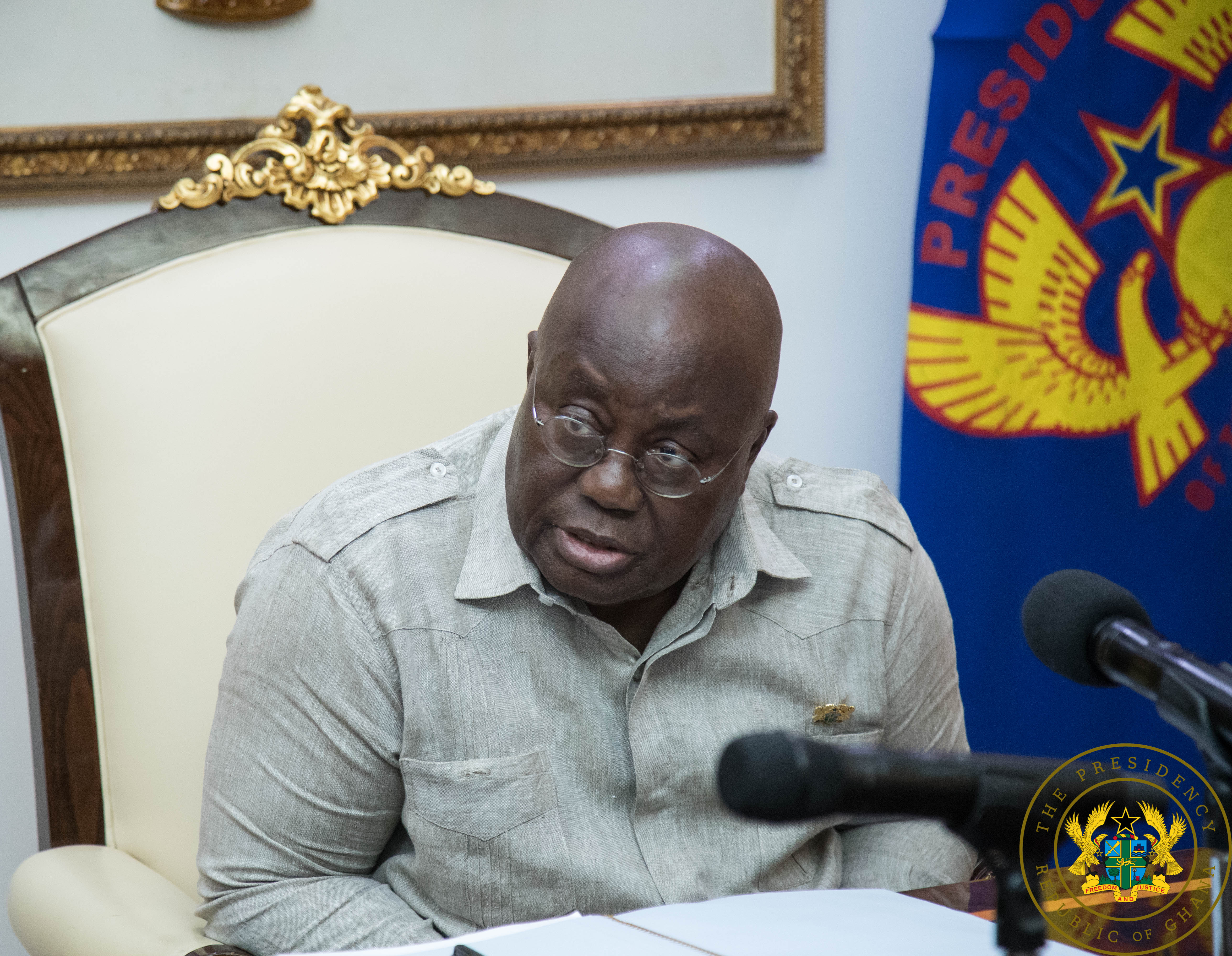 Executive Secretary of the Commission, Kofi Abotsi told the media that the Commission will handle all testimonies and evidence adduced on fairgrounds.

He was optimistic that the findings of the Commission will serve its intended purpose.

“The testimonies that we have will carefully be reviewed and the report that will be presented to the President will reflect in a balanced way to the evidence gathered. So nothing is going to be compromised. I can assure anyone who is a skeptic that this commission is going to deliver a report that reflects the facts and evidence presented before it. We do hope that, in the end, we will deliver a report and provide [meaningful] recommendations,” he said.

Why the Commission was formed

Government formed the commission of inquiry to look into the violence recorded as part of continuous support in unravelling the truth behind the disturbances.

Some National Security Operatives allegedly fired gunshots at a polling centre at La Bawaleshie, injuring about six persons believed to be NDC supporters during the election on Thursday, January 31, 2019.

The National Democratic Congress subsequently opted out of the race claiming they took the decision to forestall further attacks on their members. 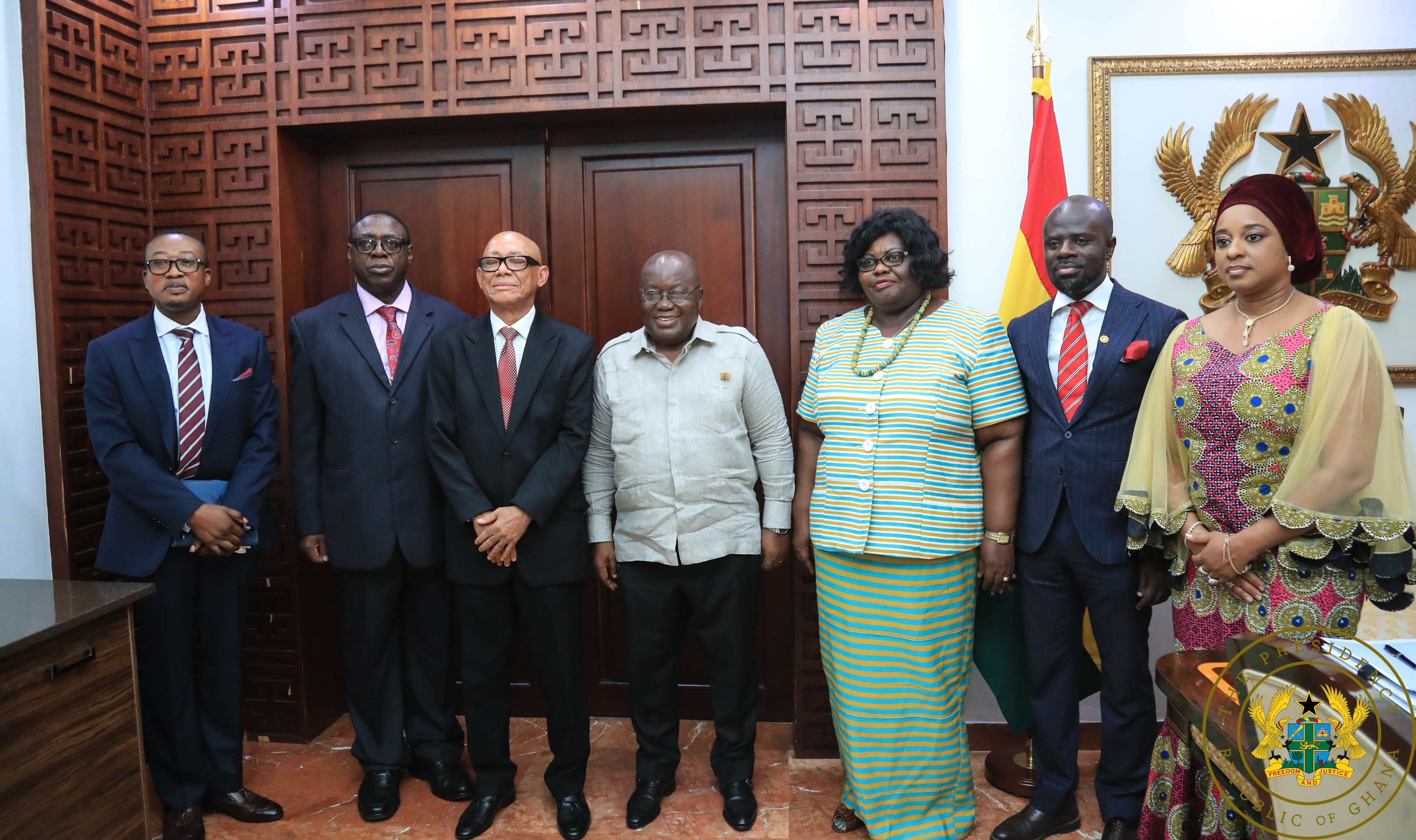 The violence that characterized the by-election has been widely condemned by civil society organisations including CODEO, UNDP among others.

President Akufo-Addo has said that individuals found culpable would be dealt with.