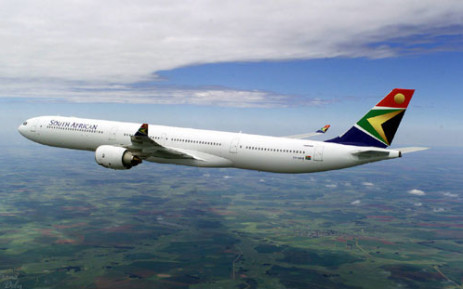 A senior South African Airways (SAA) pilot has reportedly been forced to step down after it emerged he’d flown aircraft for more than 20 years with a fake licence.

According to the Mail & Guardian, SAA discovered that William Chandler’s airline transport licence was a forgery during a recent investigation into an incident on a flight he piloted.

Not much is known about the incident but the newspaper said it appears it was kept under wraps, which has led to employees complaining that another malfeasance has been dealt with publicly.

The airline says it will recover remuneration Chandler earned as a result of his fraud.