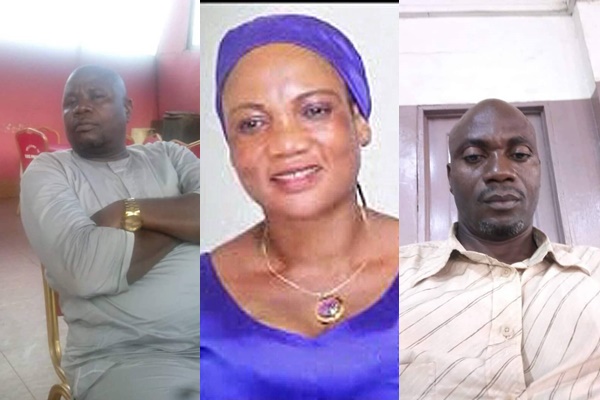 Police in Tamale in the Northern Region have arrested three persons for allegedly duping market women to the tune of GHc 2,200.

Police said they owed the money for maize and beans bought between 2017 and 2018.

The suspects; Fusheini Adams, 49, Alhassan Karim, 54; and Sharatu Adam Lizzy, 39, failed to reimburse the market women on the pretext that they were going to bring the monies in two weeks.

The suspects subsequently went into hiding after failing to honour their financial commitments.

They were subsequently arrested in Kumasi on March 8, 2019, and brought to Tamale to be arraigned.

Police believe Sharatu Adam Lizzy has duped a lot of people in Kumasi and Ejura as a number of complaints have been made against her.