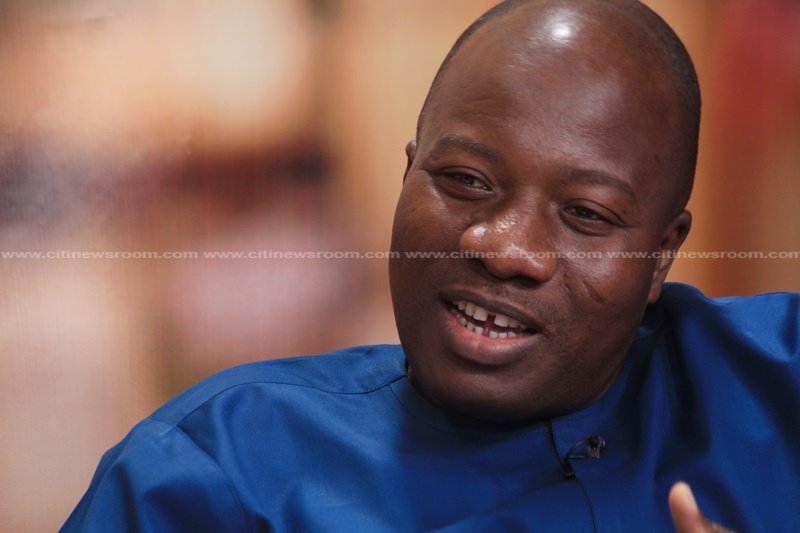 Various teachers unions kicking against the implementation of the Ghana Private Schools (GPS) policy can sue the Education Ministry over the move, given that there is no legislation backing its implementation.

Member of Parliament for Bawku Central, Mahama Ayariga who made this suggestion on Citi FM’s/TV’s News Analysis Programme, The Big Issue said teacher unions had every cause to fight the policy in court, since the Education Ministry had failed to consult Parliament on the policy.

“The teacher unions who are fighting it, I do not think they should waste their time demonstrating or doing anything. All they need to do is to go to court to seek an injunction to restrain the Education Ministry because the agreement does not have any legislation from Parliament to operate.”

“The statement that the [Education Ministry] GPS policy is starting in September cannot be possible because they have not come to Parliament to enact a legislation to that effect and until they come and do that, they cannot start.You cannot implement a private public partnership without coming to Parliament to have regulations enacted to authorize you to do so because the Education Act is very clear.”

Mr. Ayariga said bringing such a policy before Parliament is necessary because “the parliamentarians will have the benefit of the details of how that is structured and we can build national consensus as to whether we even want it in the first place.”

The policy seeks to privatize the management of some basic schools in the country on a pilot basis and will be piloted in the Ashanti, Northern, Central and Greater Accra Regions.

It also seeks to relinquish the running of over 100 public basic schools under private management.

Aside teacher unions who are resisting the move, President of the National Association of Graduate Teachers (NAGRAT), Angel Carbonu has said teachers in the country will do everything possible to make government rescind the decision since the implementation of the GPS will deprive them of their dignity.

Despite these threats, the Ministry of Education has said it will go ahead to roll out the policy to improve the standards of education in the country.