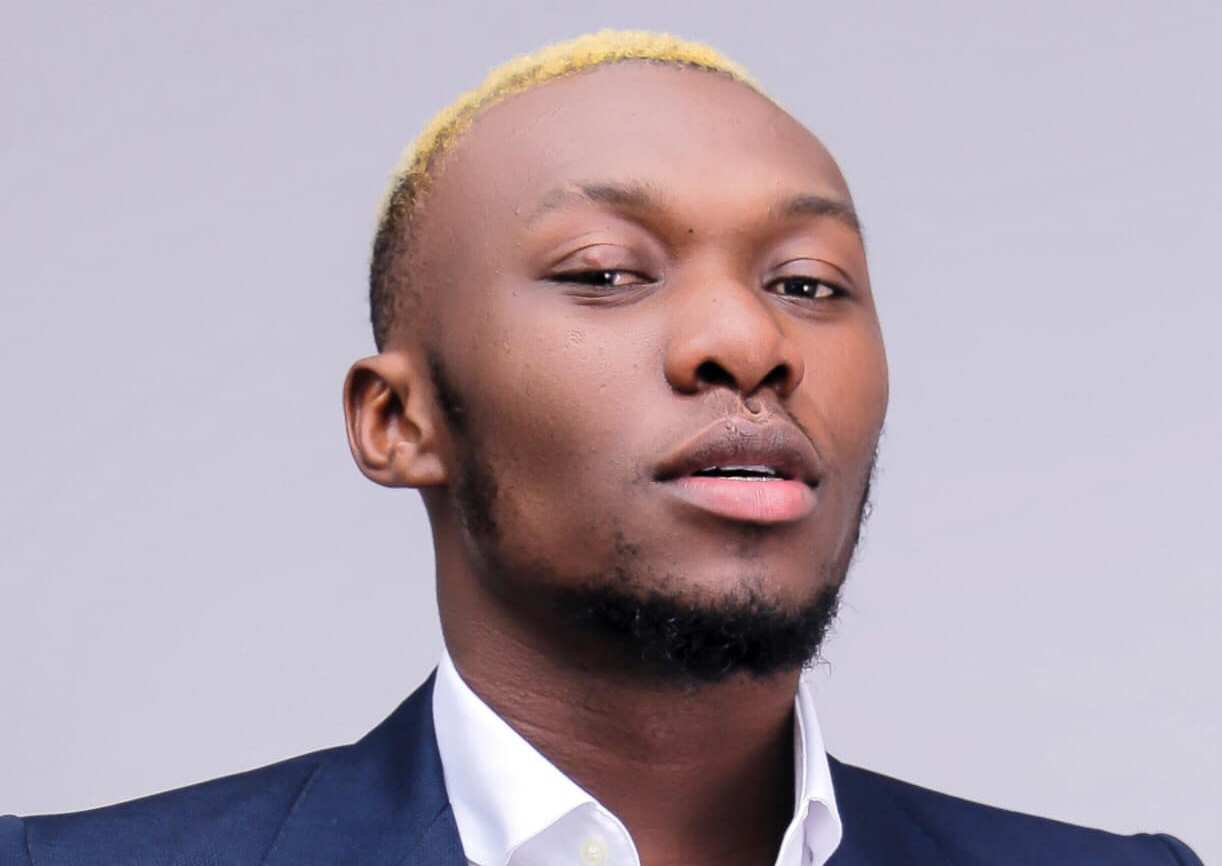 Tamale-based musician, Teflon Flexx is one of the few creatives from the northern part of the country whose work is gradually gaining attention in the south.

Although quite new to the commercial music scene, his singles have caught up with listeners quite well and that he says is pushing him to put a lot more effort into his act.

Having experienced the hardships as a young man growing up in Tamale, he appreciates the struggles the youth in the area go through especially in achieving their dreams or aspiring for positive things in life.

It is for this reason he has dedicated his new extended playlist (EP) dubbed, ‘Village Boy In Suit’ to the youth of Tamale who he describes are hardworking and loyal people. 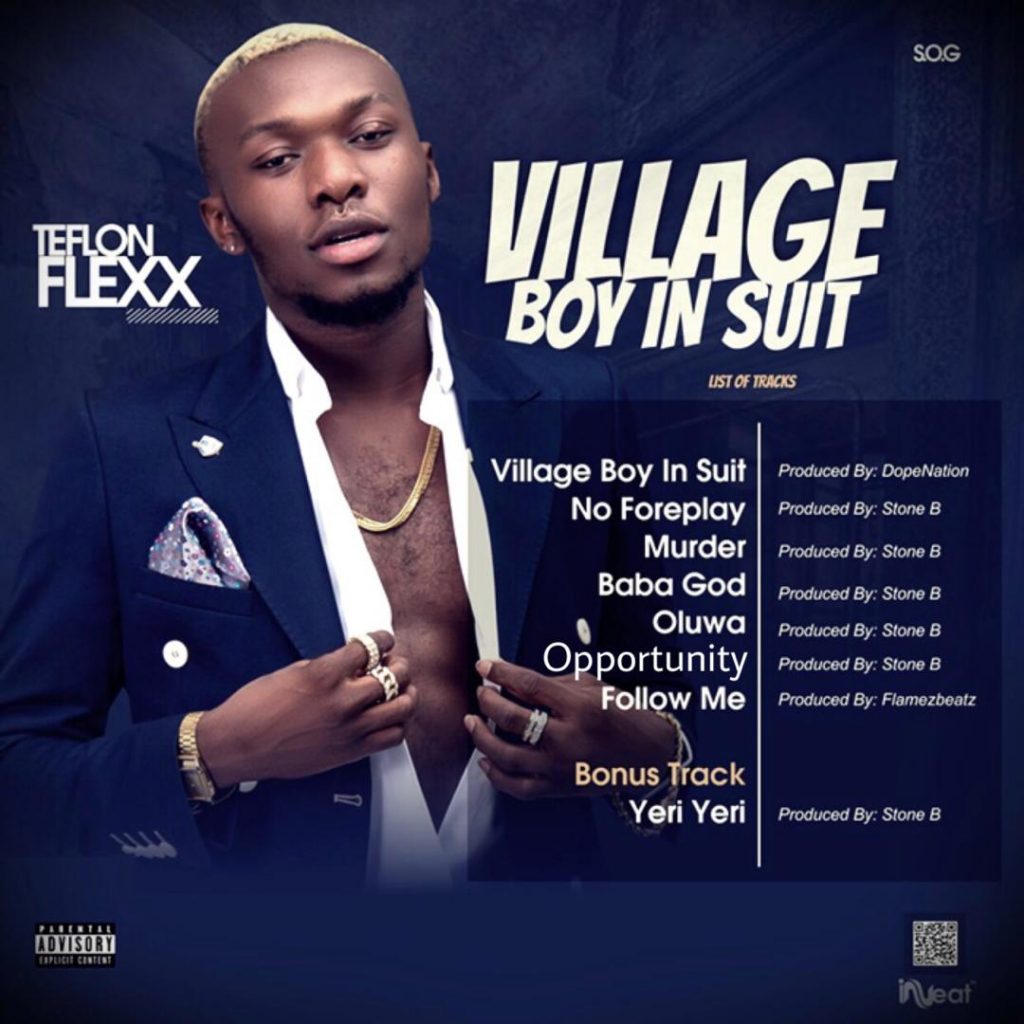 Teflon Flexx says he wants to inspire the youth of Tamale through his music and also help create the educational opportunities for them.

“Education is one of my top most priorities. I would want to use my music to inspire everyone especially the youth back in the very community I grew up in. I proudly dedicate the entire ‘Village Boy In Suit’ EP to them. The theme song tells our stories but then again we will inspire each other and break all the barriers and make ourselves proud. I am a Proud Village Boy in Suit,” he said.

The artiste is currently promoting the EP and his recently released song with Dope Nation titled, Eskebelebe.

He is also known for his dancehall masterpiece, Murder which features on the EP.