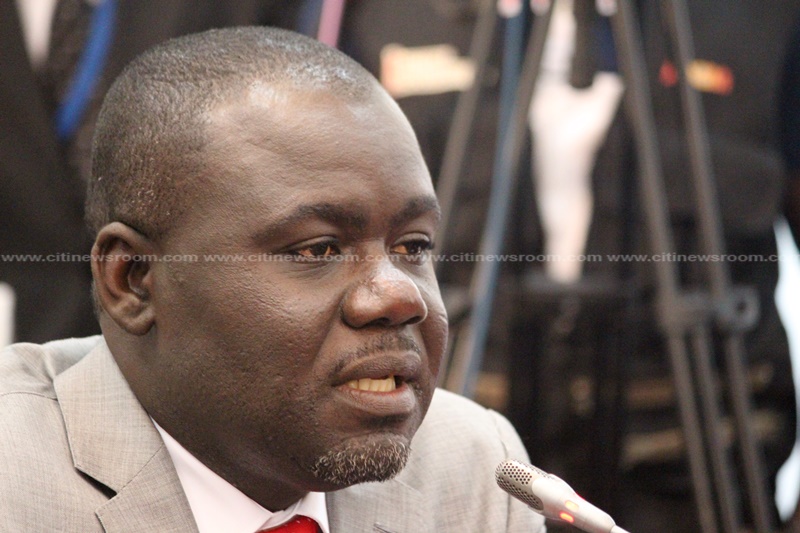 The Ministry of Transport has urged transport company owners to ensure that their buses have two drivers for long journeys in the wake of the Techiman-Kintampo road crash.

According to them, fatigue is one of the key causes of road accidents in the country.

[contextly_sidebar id=”jPvgA8B89R12sqGILX4SuK4LM2fziYWF”]Addressing long distance drivers at a forum with stakeholders, the sector Minister, Kwaku Ofori Asiamah noted that every driver must rest after driving for four hours.

“Although some stretches of our roads without a rest stop, I can tell you for a fact that our drivers can find places to park and rest.”

The Minister also raised concerns with the absence of emergency exits in some of the buses.

“It has come to light that one of the buses that was involved in the Kintampo Accident did not have an exit door. According to the police, that was why most of the people at the back of the bus burned to death,” he said.

The Kintampo crash last Friday resulted in the almost 70 deaths and other injuries.

The accident occurred on the Techiman-Kintampo road after two buses collided, with one of them catching fire.

Several of the passengers in the bus were burnt beyond recognition with others in the other bus dying on the spot.

In all, 39 out of the 67 confirmed dead, were buried on Saturday in a mass burial.

We don’t issue license to some Rastafarians; they abuse drugs – W/Regional DVLA Boss