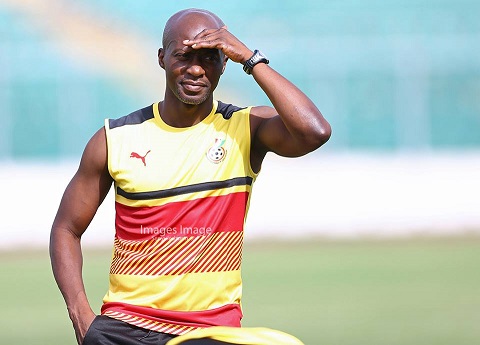 Black Meteors head coach, Ibrahim Tanko, says that the team is prepped to face Gabon in the first leg of the second round qualifiers for the U-23 AFCON tournament to be held in Egypt this year.

The tournament in Egypt will determine Africa’s representatives for the male Olympics football tournament in the 2020 Games in Japan.

The Meteors beat Togo in the previous round and they have been getting ready to face the Gabonese in the last few weeks.

On Wednesday, they beat a select side made up of players from Shooting Stars and Greengen FC 3-1 at the Accra Sports Stadium with the goals coming from Joseph Paintsil, Osman Bukari and Daniel Lomotey. 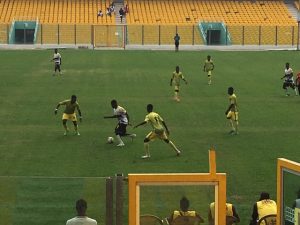 After the match, Tanko told Citi Sports that he had been keeping his eyes on Gabon and he picked up a few things about them and was sure that the Meteors would be successful.

“We watched Gabon two days ago when they played Togo in a friendly match and my assistant was there. He brought back some information that we can use to beat them on Saturday.

We have already started working on these bits of information and we implemented some of that in the friendly game. I believe we have everything under control.”

Deputy Sports Minister, Perry Okudzeto, was at the Stadium and he assured the team’s players that government was ready to provide all the needed support for the qualifiers but the players would also have to give off their best for the country. 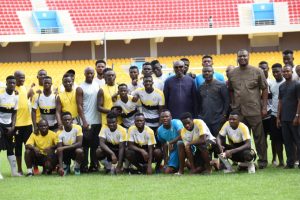 The return leg of the match will be played on March 26 in Libreville and victory for the team over two legs will set them up with the winner of the match between Algeria and Equatorial Guinea. 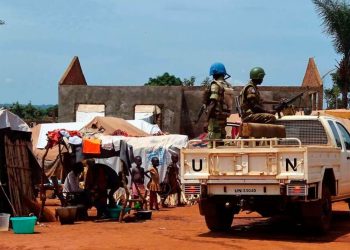 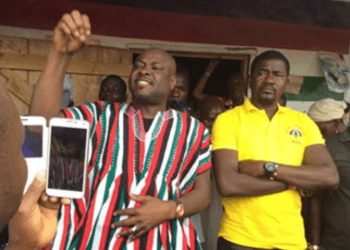 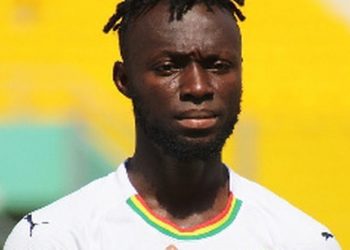 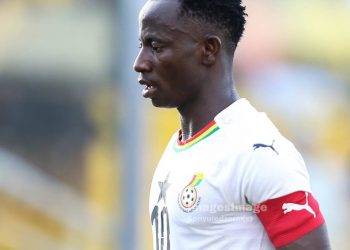 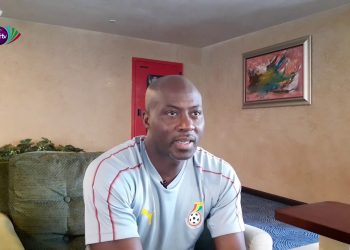 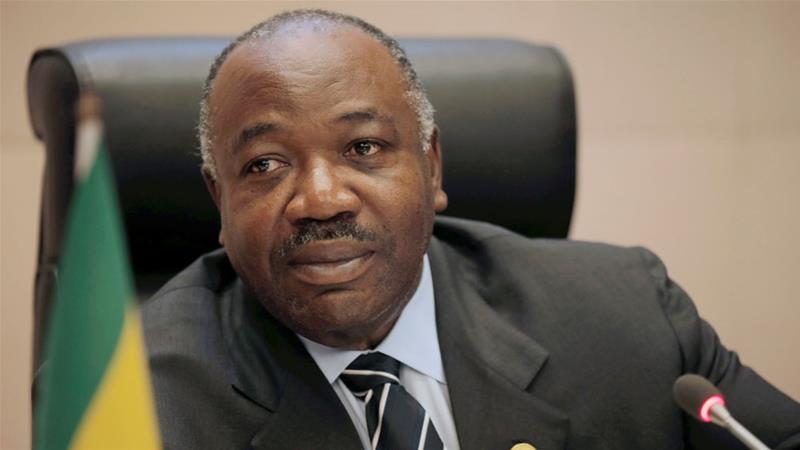