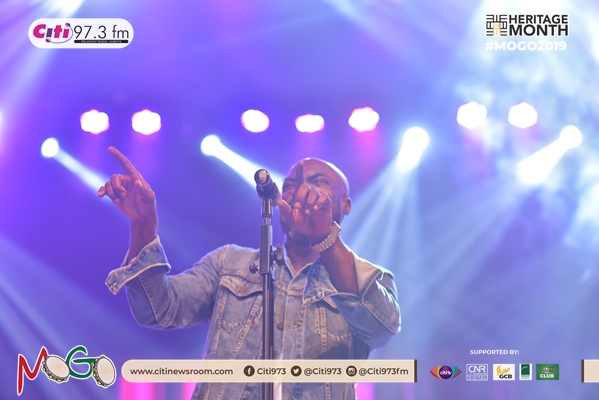 The allotted 45 minutes was not enough for patrons of Citi FM‘s Music of Ghanaian Origin Concert (MOGO) to enjoy the highlife artiste, Kwabena Kwabena’s sterling performance.

For the entire period, he was on stage, the audience sang along, cheered and danced to all of the hit songs performed by Kwabena Kwabena. 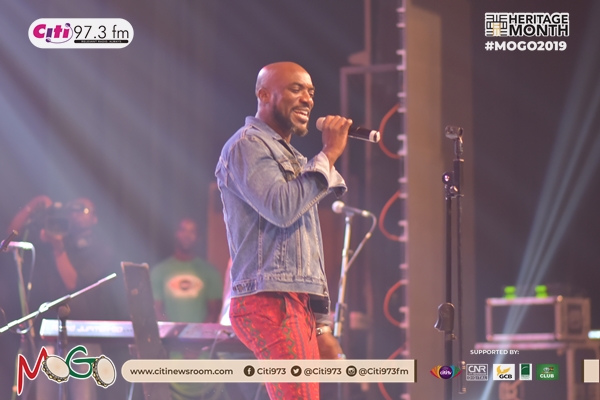 From “Bue kwan ma me”, to “Asor” to “sweet baby,” to “begye me,” there was no end to the excitement and thrill served the patrons who called for more after the performance.

Coming from the man, who is well known as a flawless live-band performer, the audience couldn’t have expected less than his performance. 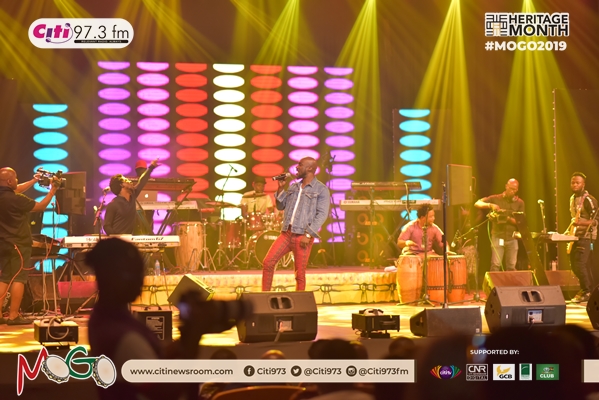 His vocal quality was impressive and showmanship was excellent. Kwabena Kwabena didn’t fail at any of his action to get the audience groove to his tunes.

The 2019 MOGO concert, held at the National Theatre in Accra was sponsored by GCB Bank, Freight Consult and Club Beer. 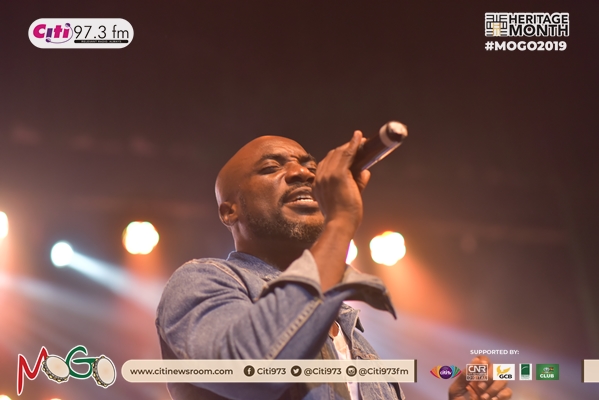 This is the 14th edition of the annual event.

The 40-year-old’s big break on Ghana’s music scene came in 2004 when he recorded is debut album, ‘Asor.’

Three of the songs on that album were used in the soundtrack of Sparrow Productions’ The Perfect Picture. 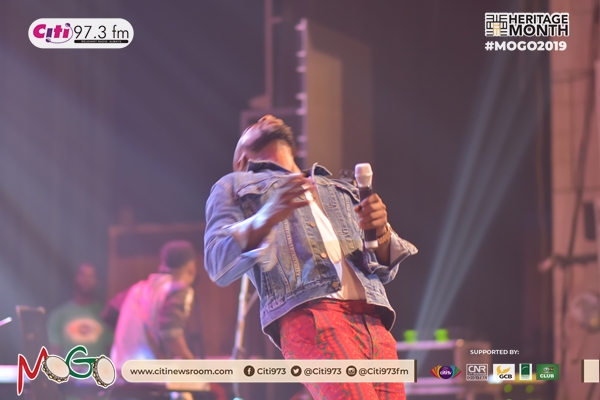 Some of his hits include Ka kyere me, Trodom, Adea waye me, Fakye me, and Me ne woa.

His passion for philanthropy has seen him establish the Kwabena Kwabena Save A Life Foundation which focuses on raising funds to support surgery for children with hole in the heart disease. 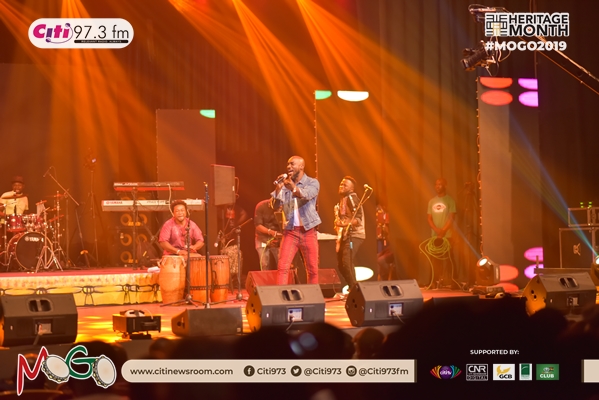 Kwabena Kwabena has won many local and international awards some for his vocal and songwriting prowess.

His third album, Daakye, came out in 2013 which also had hit songs like Bue Kwan, Adult Music and Bye Bye.