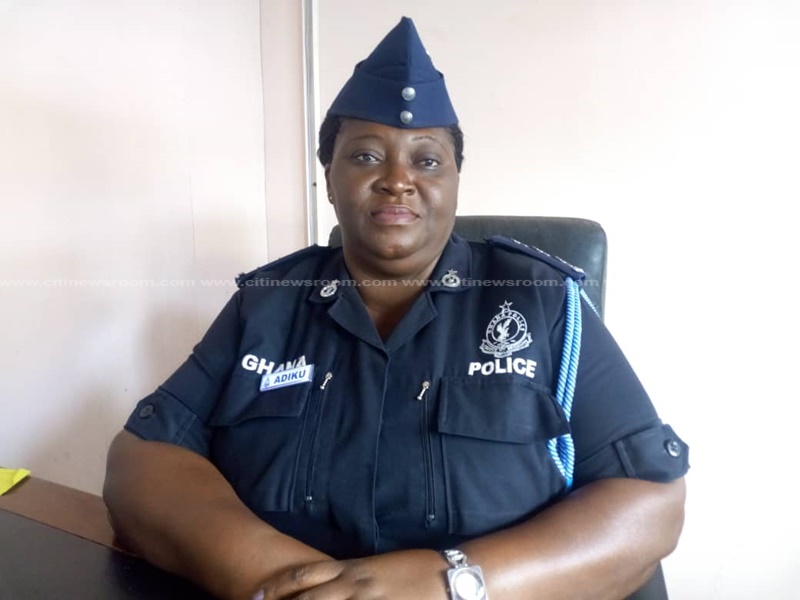 Police have begun investigation into the death of one of the police officers at the centre of an alleged theft case at the Osagyefo Power Barge at Effasu near Half Assini.

The deceased officer, Sergeant Fuseini Mohammed together with three others were being investigated over a theft incident on the Barge weeks ago.

Sergeant Fuseini Mohammed was however found dead on Sunday morning after he allegedly shot himself.

But the Public Relations Officer of the Western Regional Police Command, Olivia Adiku says they are not limiting their investigations to just suicide.

DSP Adiku told Citi News that they are broadening their investigation to find the real cause of the death.

“The families of the deceased have been contacted. The necessary documents are being filled, so that the postmortem is done as soon as possible so he can be given a Muslim burial. We need to conduct further investigation to really know if what caused him to commit suicide was either work related or family related. For now, we cannot say exactly why he took his life. What he wrote says a lot but it is quite vague, we don’t know exactly what he meant by I cannot face this disgrace,” she said.

According to the police, the deceased took his life on Sunday morning after asking another officer he was on duty with to get him a razor blade.

“G/Sgt. Fuseini Mohammed of Marine Police, Anyinase who was on duty at the Osagyefo Barge, Effasu near Half Assini shot himself dead with an AK-47 assault rifle after he had sent Corporal Iddrisu Kafando Muntari who he was on duty with to buy a shaving blade,” a police wireless communication had said.

A written note that was retrieved at the scene of the crime said: “I cannot take this disgrace, something I don’t know.”

The Western Regional Police Command had begun a full investigation into the matter in which Lance Corporal (L/Cpl) Peter Zator and L/Cpl Ibrahim Mohammed, on interdiction, were arrested for stealing pylon cables, fridges and other valuables on the power barge.

They mentioned the names of two other colleagues’ accomplices in the theft case.