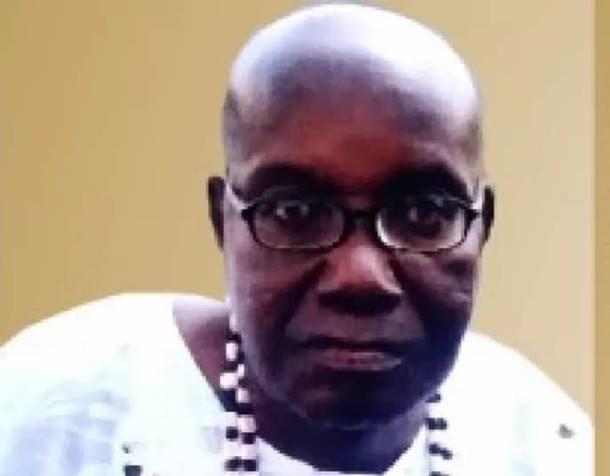 The late Raymond Amartei Ashitey, founder of the legendary Ga band, Wulomei, has been laid in state at the forecourt of the State House today [Saturday].

He will later be buried at the Osu Cemetary.

Until his death on December 15, 2018, the 84-year-old, popularly known as Nii Tei Ashitey, actively led and later on played a supervisory role for Wulomei. 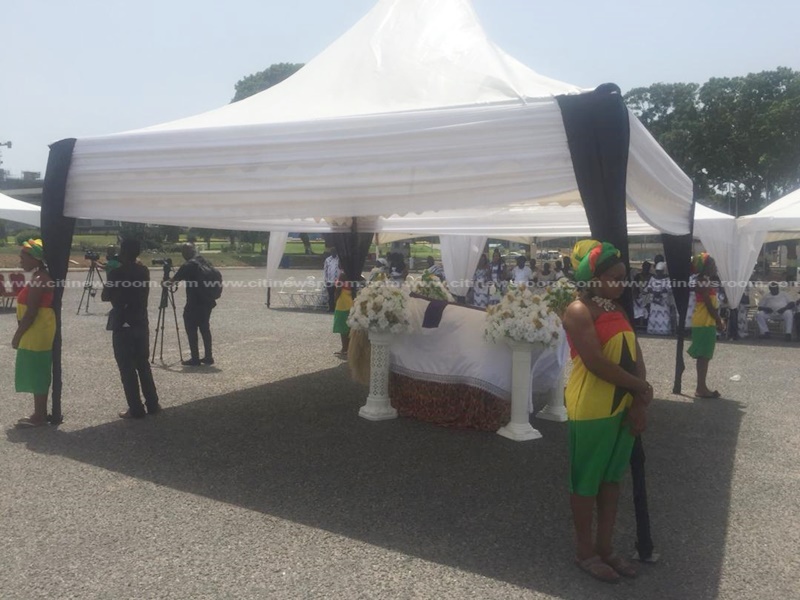 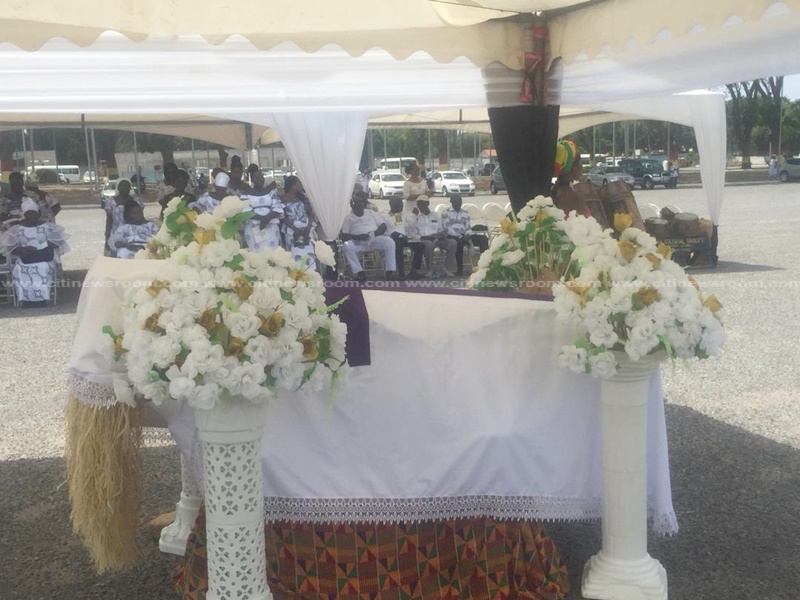 Since the group was founded in 1973, its music still warms the hearts of Ghanaians with music from its first album “Walatu Walasa” still enjoying airplay today.

With Wulomei, Nii Tei Ashitey made a number of successful tours to in Europe and the United States for concerts at events like the Sonia Institute Black Festival America, Holland’s Dalsilva promotion and Arthus Festival Denmark.

Mr. Ashitey was survived by 15 Children.