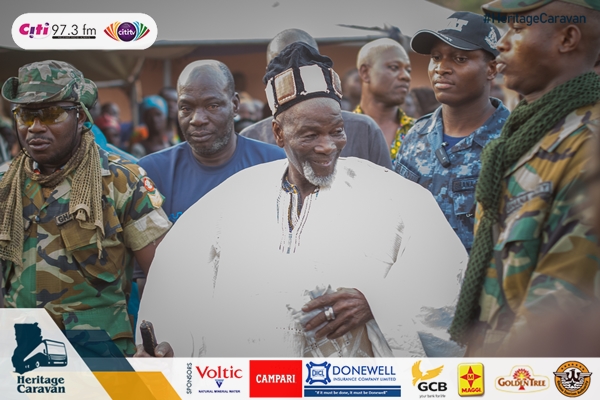 Yendi came alive on Monday when the newly enskinned Yaa-Naa, Abukari Mahama hosted patrons of the Heritage Caravan at the Gbewa Palace.

It was a colourful durbar of many remarkable cultural display.

Yaa Naa Abukari Mahama II welcomed the team with kola nuts which signify his acceptance of their visit. 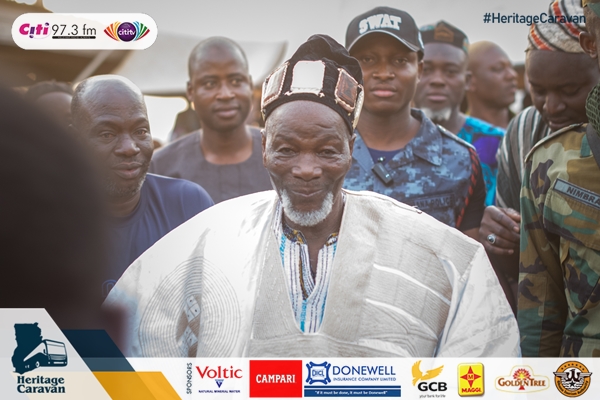 If you think Borborbor, Adowa and Kpanlogo were the only vibrant dances in Ghana then you are wrong because the Damba, Bamaaya, Takai, and Billa dances are close competitors.

These dances which are components of the rich Dagbon heritage were showcased at the durbar. 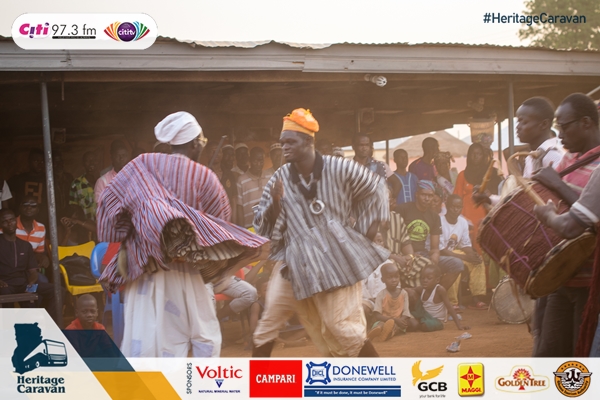 Patrons on the Heritage Caravan joined the dance warriors for some lessons.

The Yaa Naa joined patrons as they danced to the vibrant transitional tunes of the Dagbon people.

The Heritage Caravan’s aim was to pay homage to the overlord of the Dagbon state.

The team was led by Citi FM and Citi TV‘s Chief Executive Officer, Samuel Attah-Mensah who is also sub-chief in Tamale with the name, Malizali Naa. 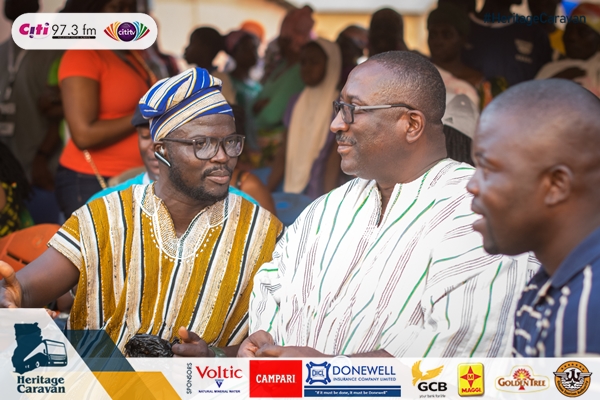 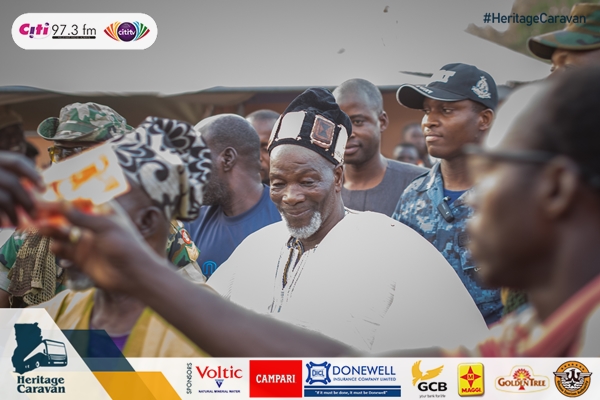 The visit to the Gbewaa Palace was to pay homage to the overlord of the Dagbon Kingdom and also to learn about the heritage of the Dagbon people. 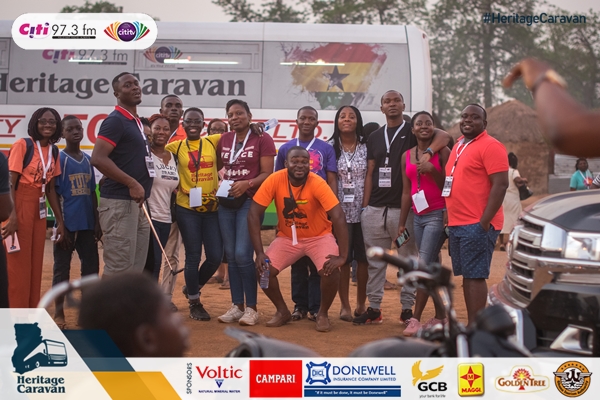 About the Heritage Caravan

The Heritage Caravan gives patrons an exciting experience, as they tour various regions and exciting destinations of the country.

This year, the Caravan will be visiting 14 of the 16 regions but will be sleeping in 8 of them.

It’s an opportunity for Ghanaians to know their country as Ghana in the month that Ghana celebrates its independence. 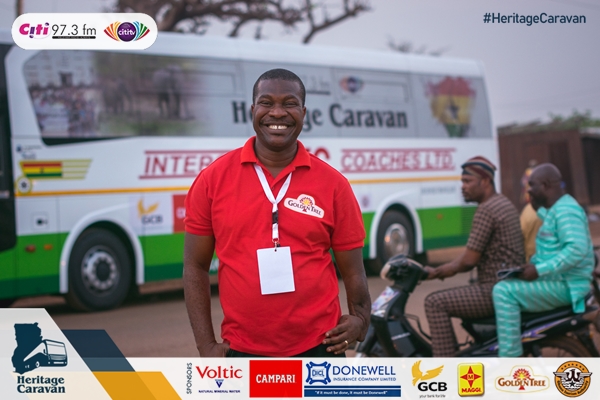 The Heritage Caravan has been running for the past four years.

Over the years, patrons have been taken to the Stilt Village in the Western Region, Nzulenzu, the Adaklu Mountain in the Volta region, the Manhyia Palace in the Ashanti Region, the Boabeng-Fiema Monkey Sanctuary in the Brong Ahafo Region, the Gamashie, Jamestown in Accra, the Cape Coast and Elmina Castles in the Central Region among other places.

The Caravan has also taken patrons to the Mole National Park. 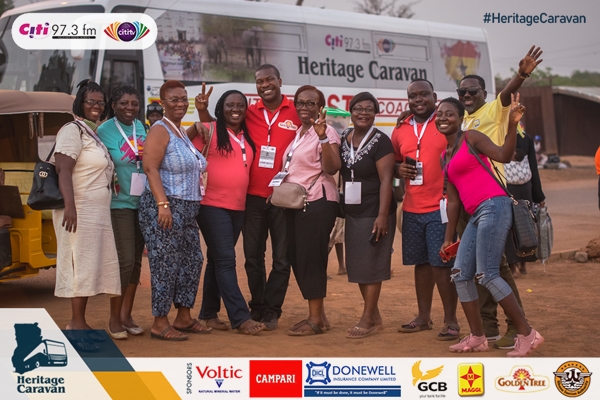 Aside all the amazing places patrons would be visiting, there would other activities on the side like Bonfire night, barbeque, beach party and a masquerade party.

This year’s Heritage Caravan started on the 2nd of March and ends on the 9th of March.

The Heritage Caravan forms part of activities to mark Citi TV/Citi FM’s Heritage Month commemorated in the month of March every year.