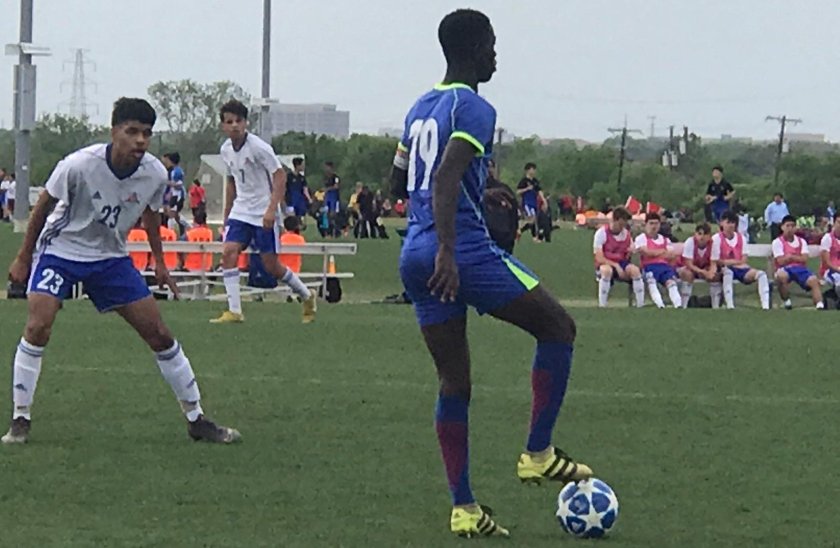 Bechem United U-17 captain, Emmanuel Awuah, on the ball

On a windy Tuesday evening at the MoneyGram Soccer Park, Bechem United U17 team nicknamed “The Hunters” exploded again as they took down Solar South 4-0 on match day 2.

With Bechem United playing against the wind in the first half, Isaac Soglo opened the scoring  with a shot to the upper right corner of the net. Victor Asante got the second goal  from the center line to send the Hunters to the break in confidence.

The second half was even more thrilling as Michael Ankomah Bempong chanced on a perfect cross from Hope Avayevu make it 3-0 to Bechem United. Late in the game, Isaac Anane scored from a Tijani Salia cross to complete the scoring for Bechem United.

Assistant coach of Bechem United, Nana Kwasi Darlyn said nine goals in two games was a good achievement but those games were over and done with and he charged his boys to stay focused ahead of their final group game.

“It was a good game better than our last match. We hope to reach higher heights in the Dallas Cup.”

“This is one of the biggest opportunities for the team so I will do my best to continue to keep a clean sheet as the the tournament progresses.” 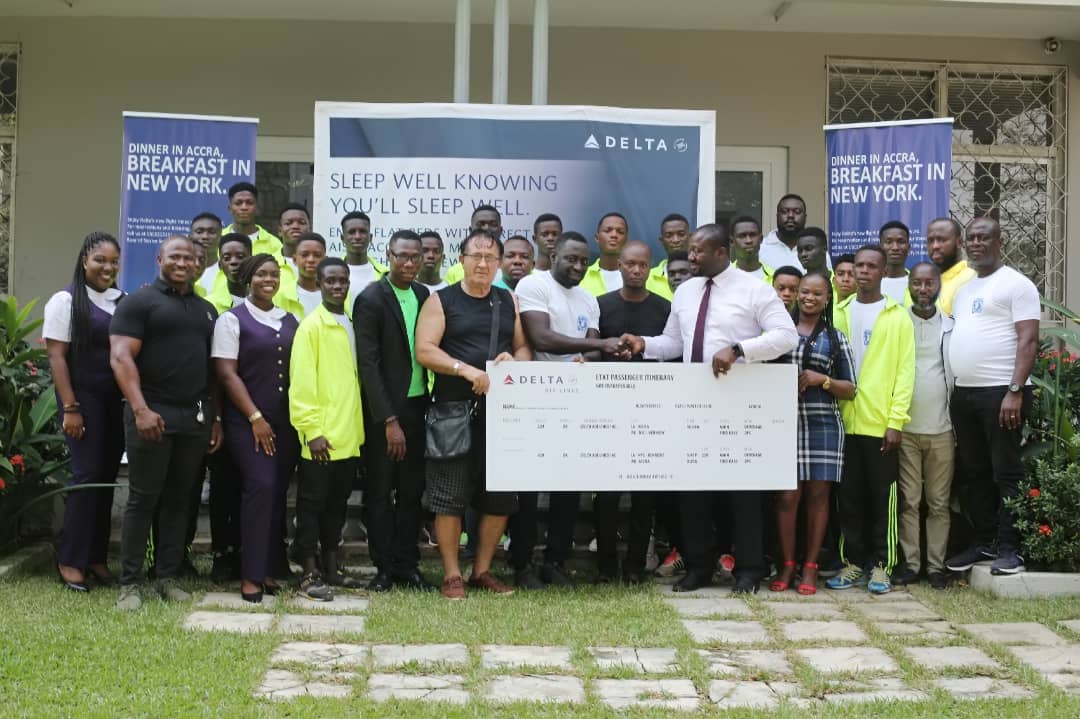 Bechem United U-17 in USA to participate in Dallas Cup