33 Chinese, 72 other foreigners arrested over galamsey in 2019 – Operation Vanguard 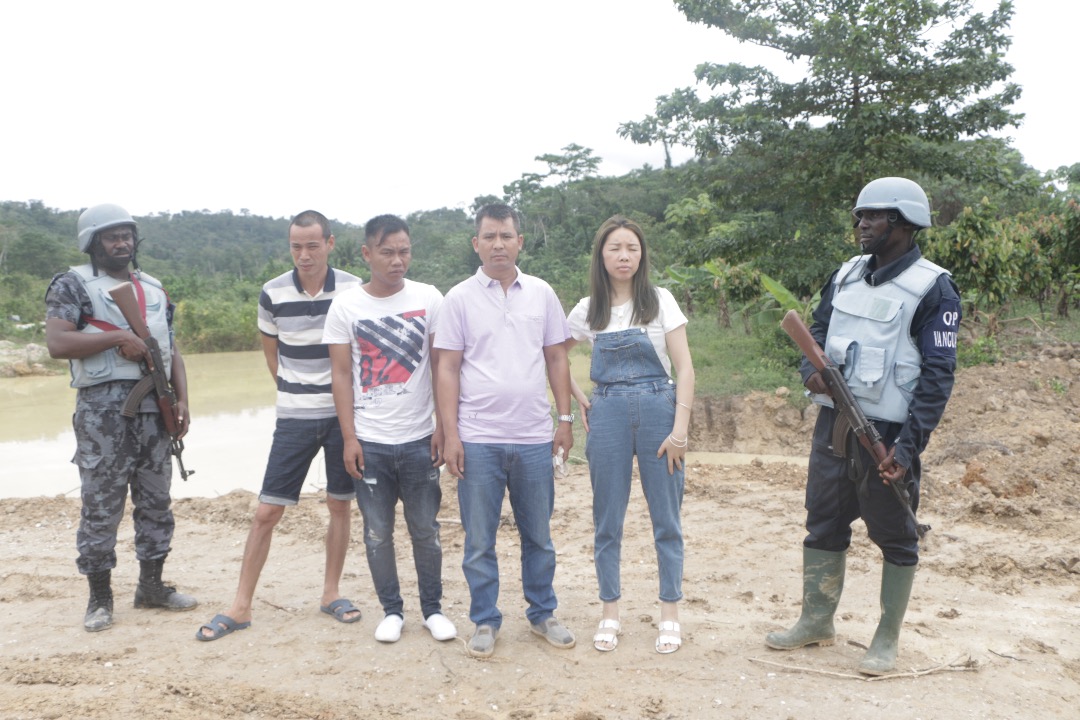 The anti-illegal mining task force Operation Vanguard revealed that 72 other suspected foreign illegal miners have also been arrested this year, 2019.

“Several patrols were conducted within various targeted areas from our Forward Operating Bases in other to deter these illegal miners,” the task force said of its most recent operations in a statement.

Within the past three weeks, the task force has also immobilised or destroyed 256 Changfan machines.

Three locally manufactured firearms and a motorcycle have also been confiscated within that three-week period. 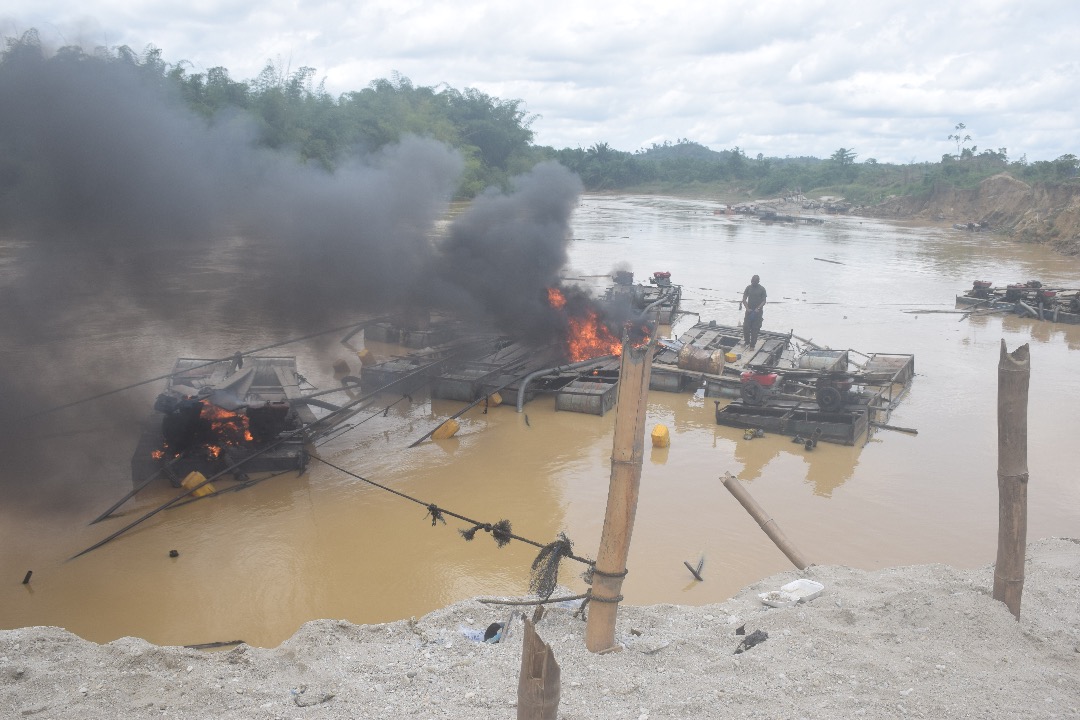 The Minister of Lands and Natural Resources Kwaku Asomah-Cheremeh earlier this week noted that 194 foreign nationals have been deported because of illegal mining.

He insisted that the government was winning the fight against illegal mining despite recent concerns that the effects of illegal mining may be taking worsening after initial gains.

Mr. Asomah-Cheremeh said the law enforcement “has been effective in curbing the ability of the kingpins to continue their operations.”

The influence of Chinese nationals also remains an everpresent concern as they continue to feature prominently in arrests made despite the intense campaign over the last two years to end illegal mining.

He said Aisha Huang did not face the full prosecution because of the benefits of the Sinohydro deal.

This was met with criticisms and even calls for the Minister’s resignation after he justified the discontinuation of the prosecution.

The Chinese government has assured it is ready to work with the government of Ghana in the fight against illegal small scale mining.

Shi Ting Wang, the Chinese Ambassador stressed the local complicity in the Chinese involvement and called for better collaboration between the two countries in the fight.

Netflix’s ‘Someone Great’ is aggressively fine

Netflix's 'Someone Great' is aggressively fine