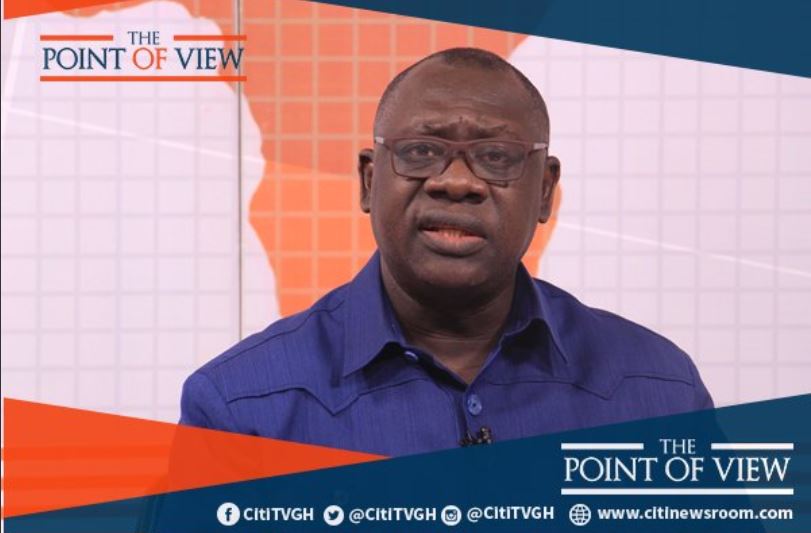 The carving of new municipalities from the Accra metropolitan area, among others, was only to make the management of the capital city more efficient in the long run, Deputy Local Government Minister, O.B. Amoah, has said.

“The metros were becoming too big and management was becoming a problem,” he told Bernard Avle on The Point of View on Wednesday.

The government has generally said the creation of new districts has been to bring development closer to the people.

Despite the shrinking of the AMA and loss of valuable links to revenue in prime areas within Korle-Klottey and the Ayawaso Central especially, Mr. Amoah said the AMA would be better off with new demarcations.

“What was getting to the AMA from the district assembly common fund and what they were raising was not enough to cater for those huge settlements and mini-cities more or less,” he noted.

“If Korle Klottey under Osu Municipality can raise their own revenue and manage what is under them, it will develop the system more than everybody depending on AMA,” the Deputy Minister explained further.

On the side of the new municipalities, he said they will also be better placed to raise revenue, among others from the new areas as compared to when they were sub-metropolitan areas with just two-roomed offices for management.

“…Two-roomed office was a sub-metro and this sub-metro was supposed to care for these huge areas. Now they have been elevated to municipalities. They have all the powers of a municipal assembly to have their subcommittees, raise revenue, manage and plan development and get the city in a better shape.”