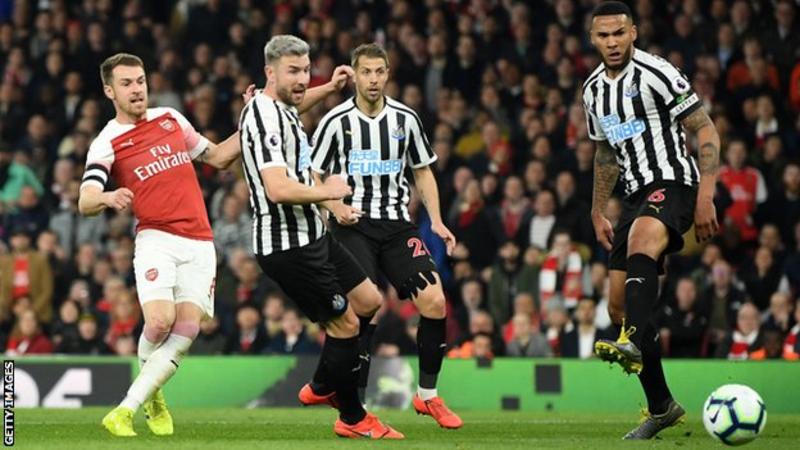 Aaron Ramsey has scored five times for Arsenal this season, with four of those goals coming in the Premier League (Image credit: Getty Images)

Arsenal beat Newcastle at Emirates Stadium to move above Manchester United and north London rivals Tottenham and go third in the Premier League.

Aaron Ramsey, who had an earlier effort disallowed following a foul, put the hosts ahead with a fine low strike from 15 yards out.

Newcastle’s Matt Ritchie produced a diving header on the goalline to deny Alexandre Lacazette, but the Frenchman doubled Arsenal’s lead late on when he calmly lofted the ball over goalkeeper Martin Dubravka.

The visitors’ best chance fell to Salomon Rondon and his low shot was pushed wide by Arsenal goalkeeper Bernd Leno.

Arsenal were 10 points behind Tottenham at the start of February but this victory took the Gunners two points clear of fourth-placed Spurs and United in fifth with seven league games remaining. 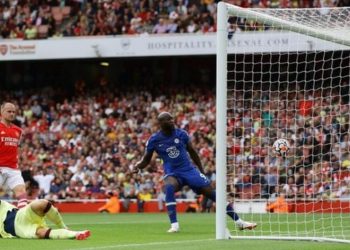