Charles Bissue’s fate to be determined after probe – Gov’t 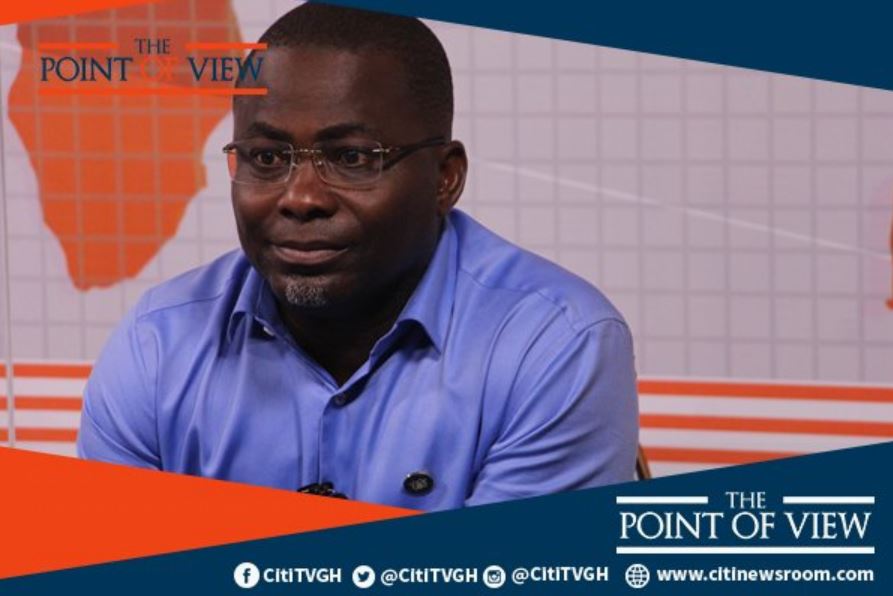 Government has said it cannot establish the status of the former Secretary to the Inter-Ministerial Committee on illegal mining, Charles Bissue while investigations into his conduct are ongoing.

Charles Bissue voluntarily resigned as the Secretary of the Committee after he was allegedly caught on tape collecting a bribe to facilitate the issuance of a mining license in Anas Aremeyaw Anas’ expose on illegal mining.

Updating the public on Mr. Bissue’s fate at the ‘meet the press series’ in Accra on Thursday, the Lands and Natural Resources Minister, Kwaku Asomah Cheremeh said the government will take a decision after investigations are concluded.

“Charles Bissue resigned voluntarily based on the allegations against him and the matter is under investigation. Till such time such an investigation comes to an end, it may be premature to ascribe as to what we are to do about Charles Bissue.”

Responding to calls for the dissolution of the inter-ministerial committee on illegal mining, Mr. Asomah Cheremeh said the committee was set up to help state institutions which regulate the mining sector.

“The inter-ministerial committee on illegal mining did not come in a vacuum. It came as a result of the ill that people were perpetrating on the ground, destroying our water bodies, causing environmental degradation, devastation to the soil, using mercury here and there, causing diseases to most of us and the government thought it prudent to have another body under the Ministry of Lands and Natural Resources to assist in our vetting of all such bad circumstances.”

In the video, Mr. Bissue was captured accepting money ostensibly to facilitate clearance for a mining company without going through due process.

He is heard instructing his subordinates to fast-track the processing of the company’s documents.

Bissue is currently helping the police to investigate the case.

Despite Mr. Bissue’s denial of any wrongdoing, Anas Aremeyaw Anas insists that he [Bissue] abused his office.

Anas has further petitioned the Special Prosecutor, Martin Amidu to investigate the issue.

The Minister of Information, Kojo Oppong Nkrumah, told journalists that thorough investigation will be conducted and no one found will be shielded.

“Government has taken notice of a documentary by Tiger Eye PI suggesting that it has uncovered acts that undermine the fight against illegal small scale mining. The government will have the said tapes properly investigated using the raw unedited footage and if any person is found to have solicited money or taken a bribe to bend rules, the necessary actions will be taken,” Oppong Nkrumah said.