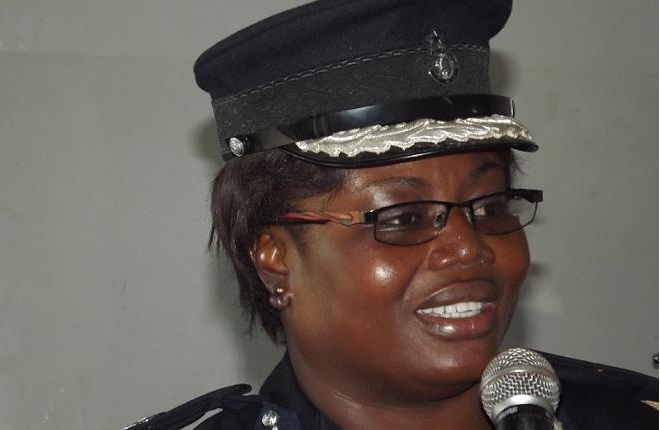 This was captured in a released signed by Sheilla Kessie Abayie-Buckman, superintendent of Police Director of Public Affairs. 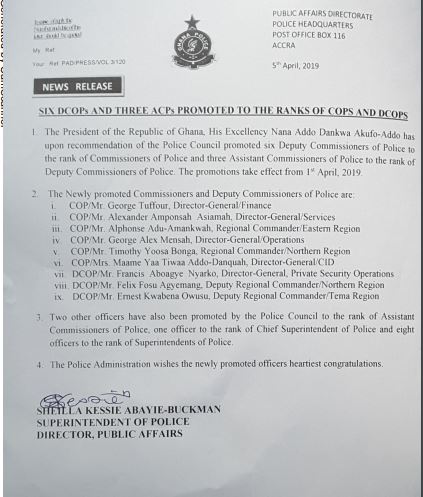 As an Assistant Commissioner of Police,  Tiwaa Addo-Danquah was elevated from Deputy Director General of CID  to the Director-General position in January 2017 following the procession on leave by the then Director-General Bright Oduro.

In November 2017,  she was promoted to DCOP and confirmed Ghana’s female CID boss in January, 2018.

Mrs. Maame Yaa Tiwaa Addo-Danquah was recruited into the Ghana Police Service on July 27, 1990, having risen through the ranks by dint of hard work and her desire to achieve higher academic laurels.