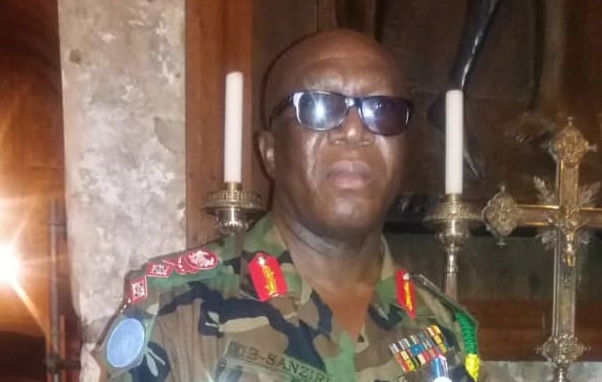 He died today, Good Friday, in Israel, where he has been since his appointment by the UN Secretary-General Antonio Guterres in 2017.

The cause of death has not yet been revealed.

He once served as National Coordinator of the National Disaster Management Organisation (NADMO) in Ghana. 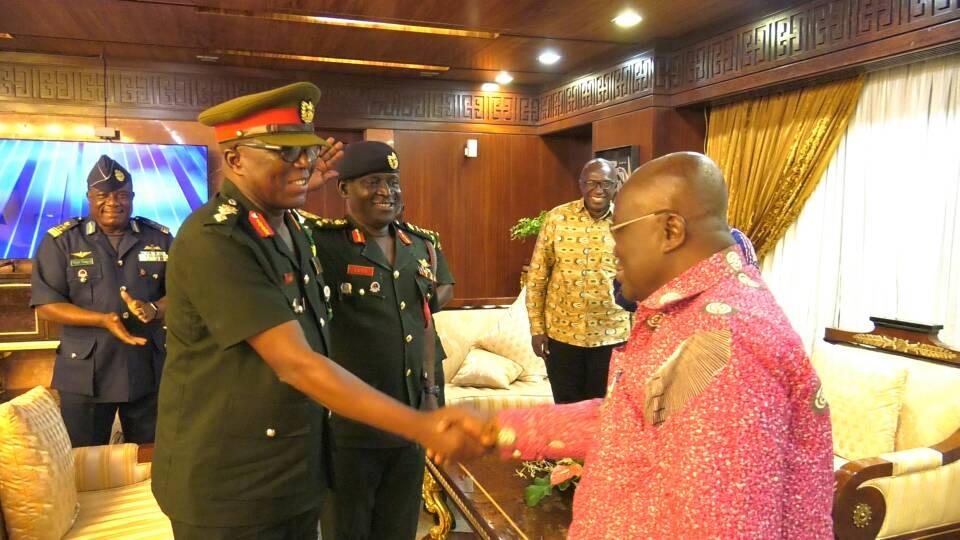 President Nana Akufo-Addo paid tribute to him in a statement.

Our nation has lost a fine, dedicated, professional military officer, who served his country and the global community with distinction. His was, certainly, a distinguished military career.

The UN has also paid tribute with a statement from the Office of the Spokesperson for the Secretary-General saying “General Francis Vib-Sanziri will be remembered for his exemplary career and leadership at the service of United Nations Peacekeeping, including with UNIFIL, UNAMIR, UNMIL and UNAMSIL.”

Major General Francis Vib-Sanziri, since joining the Ghanaian Armed Forces in 1985, has served as Director-General of the International Peace Support Operations at the General Headquarters of the Armed Forces since April 2017.

In 2014, he was appointed Director-General for Joint Operations, General Headquarters.

He also served as Director-General of the National Disaster Management Organization from 2015 to 2017.

Medical drone delivery service to be launched on April 24