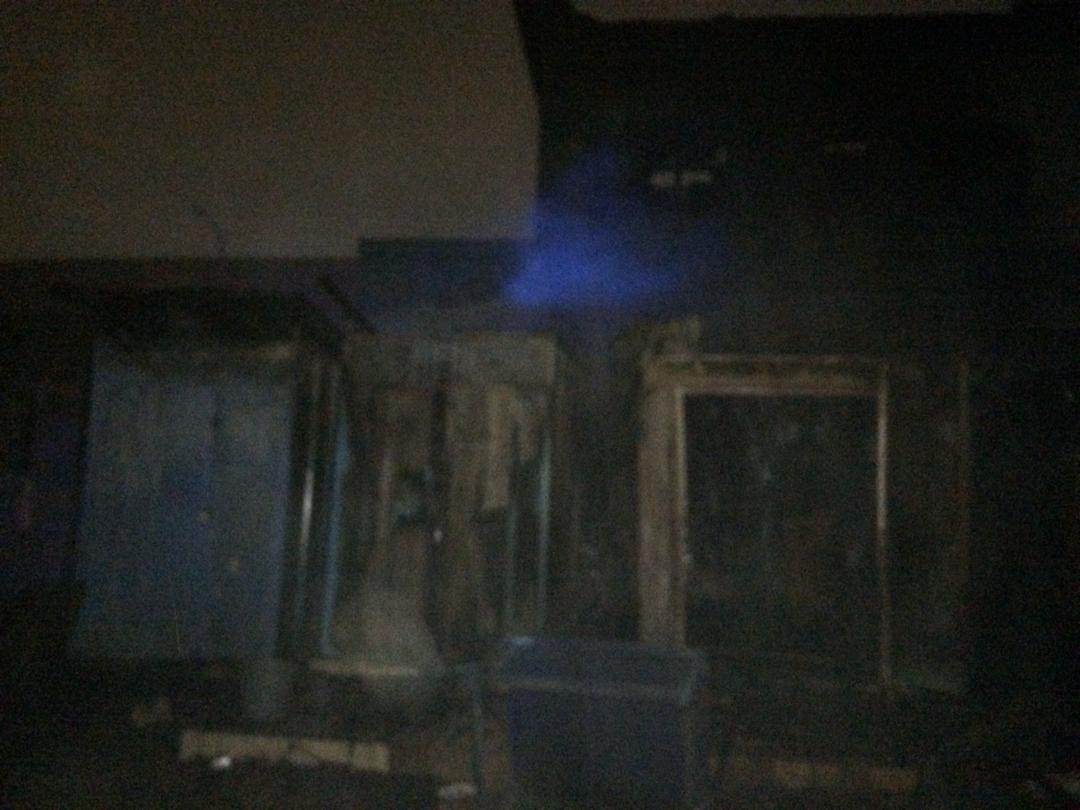 Barely 24 hours after fire swept through some container shops at the at the Kumasi Central Market, another fire has gutted the Asafo Market.

The incident which occurred on Saturday night affected some shops and offices.

According to eyewitnesses, the fire started at shortly after 9pm. 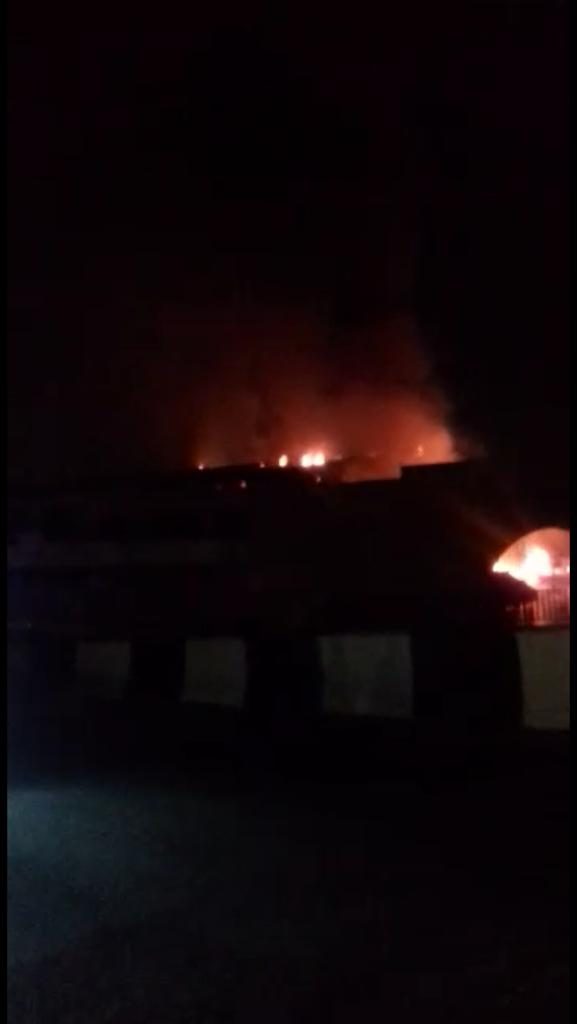 He said the cause of the fire cannot readily established but his outfit would commence investigations in earnest.

“At about 9.30 this evening, a call was placed to our office that the containers around here had caught fire and it has spread to affect the post office building so the first fire tender moved from Metro to this place but we realized the fire was intense so we called for assistance from headquarters and another tender came and in no time we were able to put out the fire….. There were no casualties. We will go further to do investigations so we can write our report,” he said. 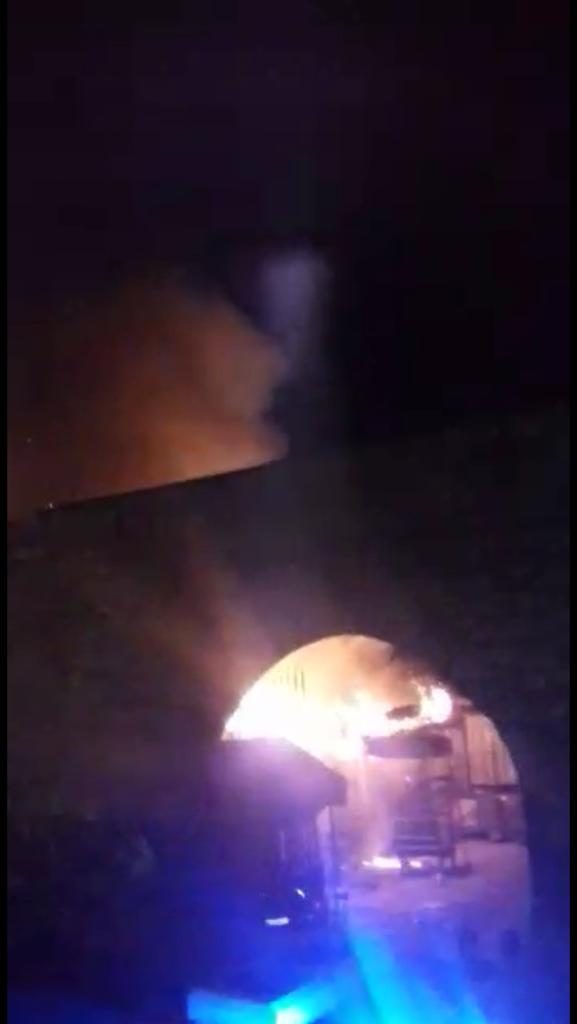 “I deal in plastics and hardware such as car batteries and for now, all of my items are burnt down…I have lost around GH¢50,000 because as for the goods, we always top it up. I got new stock just yesterday,” he said.

He said he suspects the fire was due to an electrical fault since there was power fluctuations for the most part of the day.