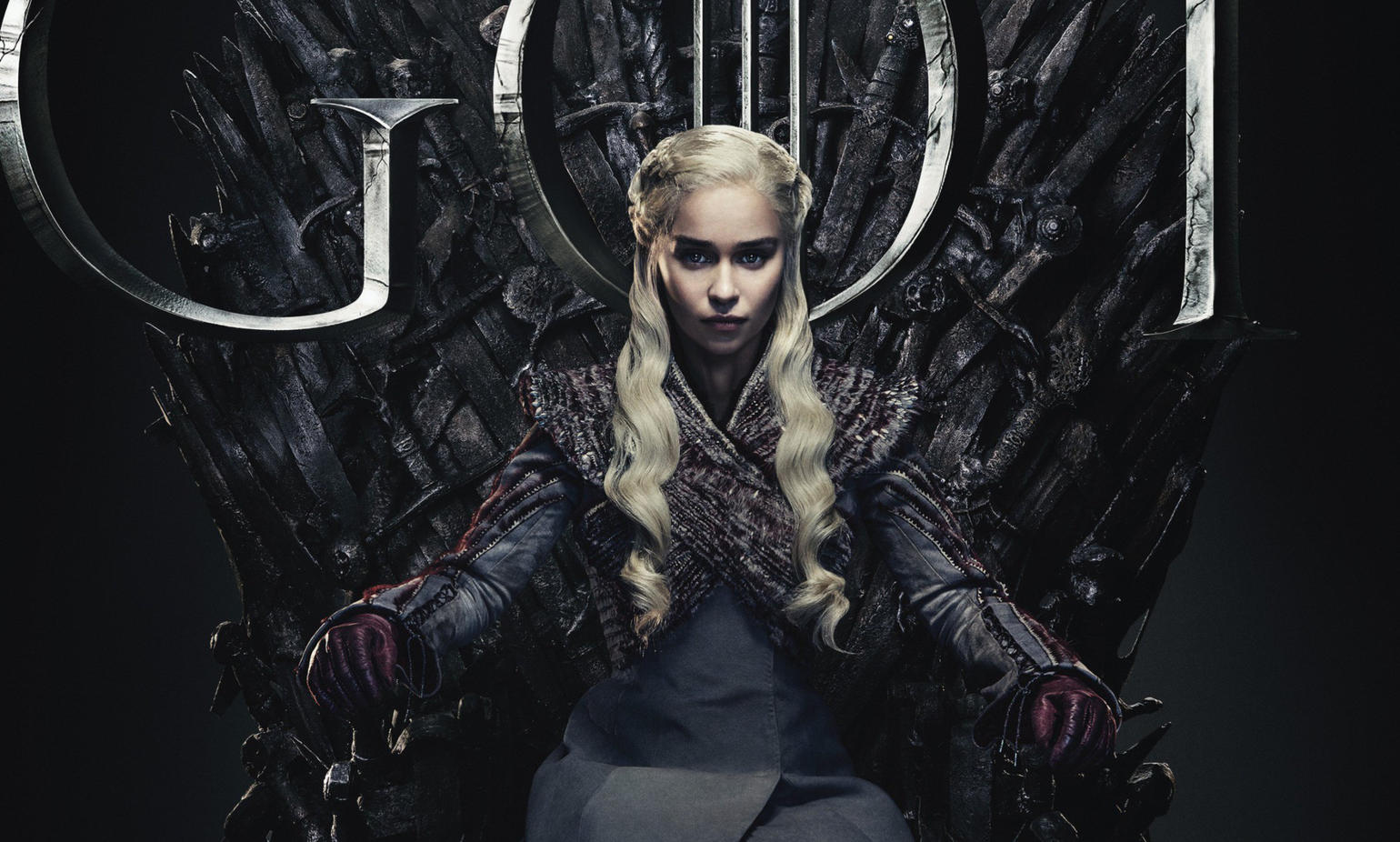 Game of Thrones returned for its eighth and final season on Monday morning after a near two-year absence.

HBO aired episode one of the fantasy epic simultaneously in the US and UK.

Hardcore British fans had to stay up until 0200 BST to return to the Westeros winter for the first time since August 2017.

Secrets were revealed and families reunited as the battle for the Iron Throne intensified, with the ‘undead’ army inching ever closer.

While many emotionally drained viewers were either heading back to bed, or off to work, journalists were busy filing their early reviews:

The Guardian, which declares “the end is now,” writes “the final series is off to a thrilling start, with reunions we’ve waited years for, a shocking new kill list – and even a homage to the show’s own ‘sexposition'”

We’ll let you figure that one out for yourselves.

The Telegraph, meanwhile, sums it up as “Winterfell: Sex, reunions, and a glimpse of the carnage to come.”

According to The Sun, the show – which has been running since 2011 – was a “heady mix of dark gags and breathtaking moments and helped the series opener to “live up to expectations”, while Variety added the GoT writers have done something new this time around; “Hitting the accelerator and delivering major plot developments, hurriedly, in its home stretch.”

One of the most eagerly-anticipated TV moments of the decade is expected to have drawn a huge audience.

One fan online appeared to get a little hot under the collar about the latest edition of the TV adaptation of George R. R. Martin’s A Song of Ice and Fire novel series.

Lauren Knight tweeted: “Freaking out over that Game of Thrones episode!! So worth the wait! But why, why do we have to wait another week.”

Another remained ice cool, commenting: “Already waited a year and some change, how bad could another week be?”

Some fans even hosted public viewing parties, in New York, where the episode was screened at the more respectable hour of 21:00 EST.

Many of the stars stepped out on Friday night for a screening in Belfast, where large parts of the series were filmed.

Maisie Williams, who has played Arya Stark since she was a teenager, was there and she told the Observer she has no intention of chasing more fame than she already has, once the show wraps up at the end of the series.

“I feel like I personally have to remove myself,” said the 22-year-old, “because I had a taste of that sort of fame with this show and I made a vow to myself: I do not want that.

“My agents say things to me like, ‘We’ll raise your profile’, and I don’t really understand what that means because to me it sounds like getting a whole lot more famous, which is something I’m not interested in.

“If this show is the greatest thing I ever do, I did OK. I didn’t do too bad.”

Episode one, starring Williams, Kit Harington as Jon Snow and Emilia Clarke as Daenerys Targaryen, as well as Lena Headey’s Cersei Lannister, had a running time of 54 minutes which is, apparently, the shortest of the eighth season.

The third instalment is set to be the longest, running to 82 minutes.

Oscar-winning American actress Reese Witherspoon was tuned in and tweeted: “Have a very important date with my couch tonight… excited is an understatement!!!!!!”

Elsewhere US singer, The Weeknd let us know he was keeping an eye on proceedings from the comfort of his exotic Dorne-esque beachside property.

“Found HBO out here let’s gooooo,” he said in an Instagram story.

Game of Thrones is on Sky Atlantic and Now TV on Monday at 21:00 BST 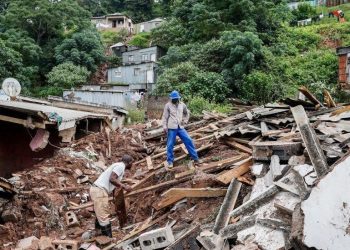 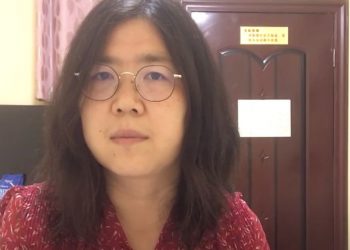 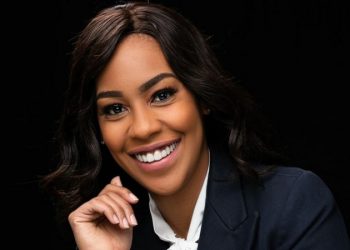 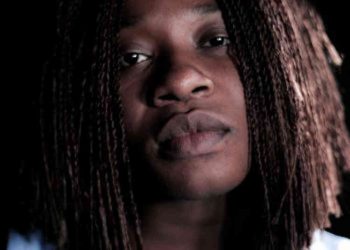