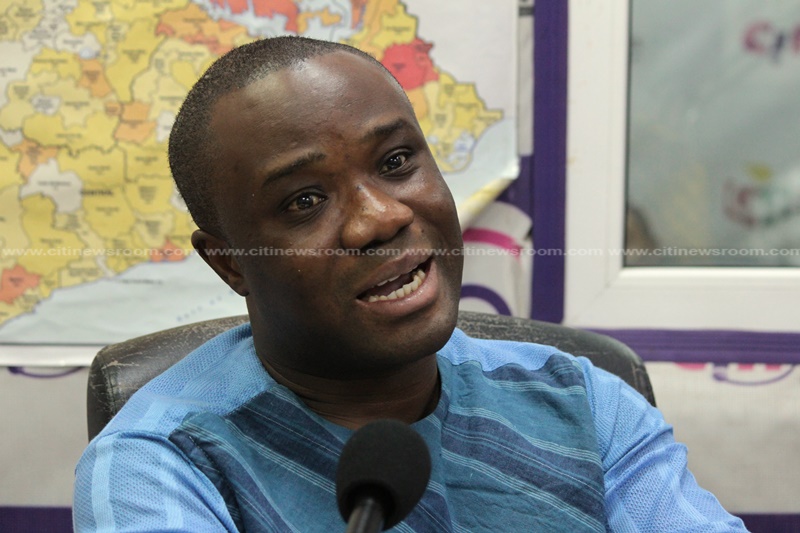 A Former Deputy Communications Minister, Felix Kwakye Ofosu has said the introduction of the new school uniforms by the New Patriotic Party(NPP) administration is a misplaced priority.

Speaking at the campus lecture series at the University of Cape Coast, he pointed out that there were more pressing issues in the educational sector that require urgent attention than the introduction of a new school uniform.

He explained that more pressing issues like teachers writing examination questions on the board, and inadequate infrastructure for students should be the government’s focus.

“There are more pressing issues that require urgent attention of government but amongst all the turmoil and the chaos in the leadership, government decides to usurp the economy and independence of the institution of high learning.”

“As I speak to you, we are facing the horrible situation of teachers struggling to answer exam questions. School uniforms have been outdoored for basic school children. As if this is the most pressing issue that we have. Everyday, we are confronted with the horrendous sector of children sitting on cement blocks or lying on the floors to write…There are many issues that have not been fixed,” he said.

The announcement was made by the Director-General of the GES, Prof Kwasi Opoku Amankwa at a press conference.

Students are expected to start wearing the new school uniform from next academic year, 2019 – 2020.

Other reforms have seen the GES revise curriculum for primary and pre-schools in the country.

One teacher from each of the country’s districts is also expected to undergo training on the new curricula which will come into force from September 2019.

Meanwhile an educationist, Annis Hafar has backed the GES’s decision.

According to him, the introduction of the uniform shows that GES is paying attention to JHS students thus giving students a sense of importance.