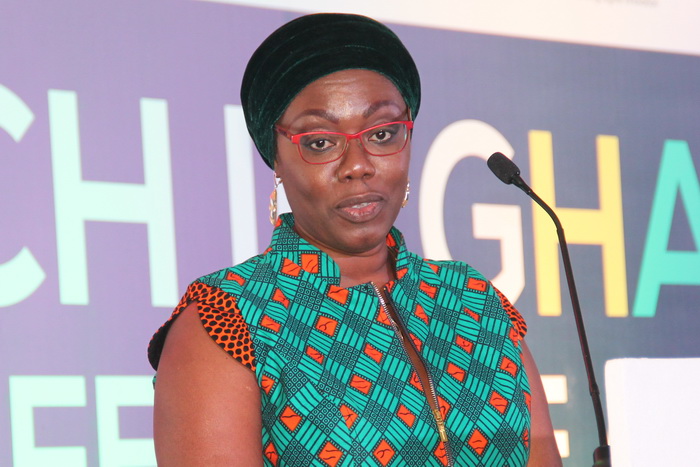 Cabinet has given approval for the Ministry of Communications to migrate all public sector workers to the .gov.gh dedicated government of Ghana domain for official business.

Consequently, the government has introduced a new measure banning all public officials from using their private emails for transacting official duties.

The Minister of Communications, Mrs. Ursula Owusu-Ekuful made this known on Friday at Aburi at the opening session of the National Cyber Security Technical Working Group first retreat for 2019.

The move, she said was to help safeguard the critical infrastructure of government against cyber attacks.

According to her, the state has realized that the use of private emails like Yahoo and Gmail do not create the impression of seriousness in running state duties.

The Minister also indicated that the use of private emails exposes the entire critical information resources of the country to cyber crimes, noting the need to protect the public information ecosystem.

She indicated that workers at some departments and ministries including the Ministry of Communications have already started using public emails.

She said Ghana falls in the top ten users of social media on the globe thus making the country exposed to cyber attacks.

“It is unacceptable that a government official will be sending an official message with the use of his or her private email and this is not done anywhere in the world” she noted.

The Minister revealed that the President has directed the Ministry to implement all the regulations on Cybercrime and related offences in order to make the safer digital Ghana campaign a success.

The programme is expected to be executed by the National Cybersecurity Secretariat and the Ghana Domain Registry with oversight supervision from the Ministry.

The two days workshop by the committee is to give an opportunity for members to review the progress of work on the cybersecurity bill.