Guinness to remove all plastic from its beer packaging 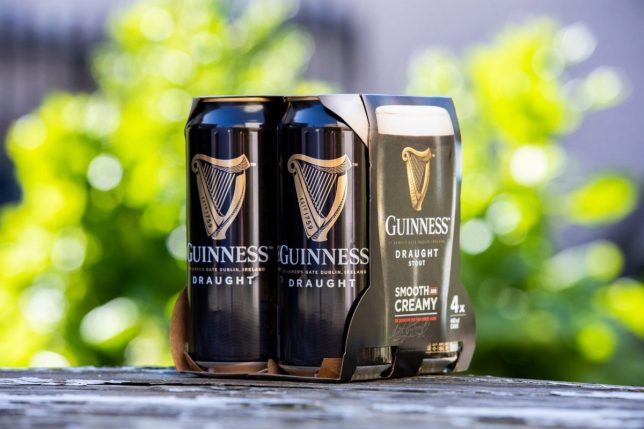 The company that makes the Irish stout Guinness has announced it is removing plastic from all its beer packaging.

Plastic ring carriers and shrink wrap will be removed from multipacks of all Diageo’s beer products – which include Guinness, Harp, Rockshore and Smithwick’s.

Instead the company will now use cardboard that is 100% recyclable and biodegradable.

Diageo says that this change will reduce plastic usage by over 400 tonnes annually – and currently under 5% of its total packaging is made from plastic.

The move comes as more and more companies are doing their bit to reduce plastic waste and limit pollution levels. Whether that means banning plastic straws or removing plastic from loose fruit and veg, companies are certainly becoming more environmentally conscious. This is great news for the planet and it will likely go down well with consumers too. 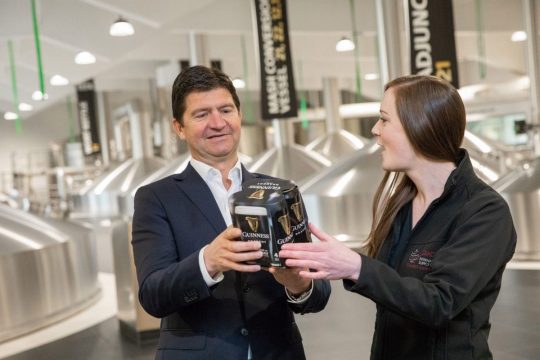 According to a recent report, more than half of consumers say they have reduced the amount of disposable plastic they are using in the last year.

The report authors called it the ‘Attenborough effect’, claiming that awareness raising initiatives over the last 12 months, including David Attenborough’s TV series Blue Planet II and Our Planet, are having a positive impact in changing people’s behaviour.

‘Managing our environmental impact is important for the planet and the financial sustainability of our business,’ said Oliver Loomes, country director of Diageo Ireland. ‘For 260 years Guinness has played a vital role in the communities around us.

‘We already have one of the most sustainable breweries in the world at St James’s Gate and we are now leading the way in sustainable packaging. This is good news for the environment and for our brand.’

Making this sustainable change to its packaging will cost the company 18.5 million euro (£16 million). The new packaging will be on the shelves in Ireland from August, while the UK and other international markets will follow in 2020. 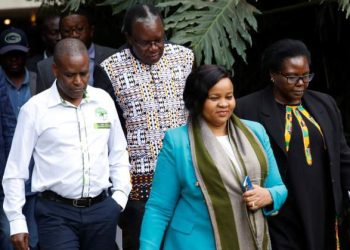