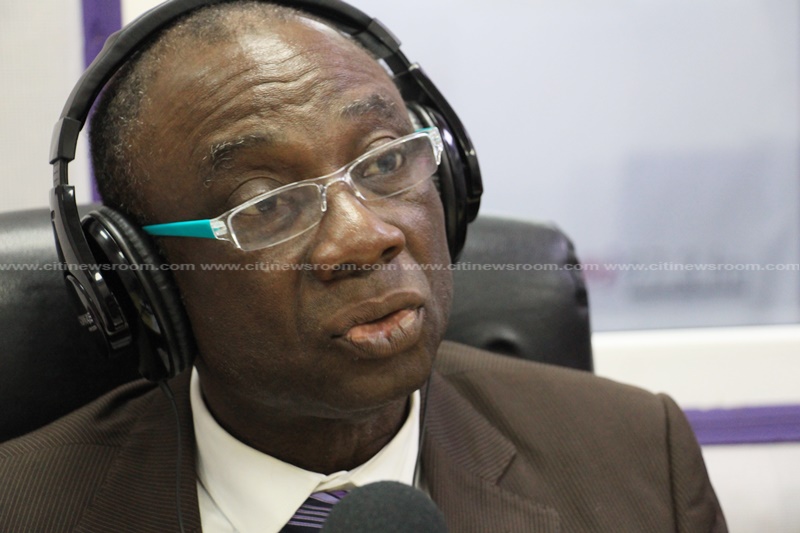 Former Power Minister,  Dr. Kwabena Donkor wants the government to without delay redefine the role of the Inter-Ministerial Committee on Illegal Mining.

According to him, the operations of the committee which have no legal backing is conflicting with that of mandated state agencies like the Minerals Commission.

The secretariat has also been hit by alleged bribery and corruption in Anas Aremeyaw Anas’ expose on illegal mining.

Speaking on the partial lifting of the ban on GTV, Dr. Kwabena Donkor, who is a member of Parliament’s Energy and Mine’s Committee, questioned the legal basis for the Inter-Ministerial committee.

“The Inter-ministerial Committee is not cloned with any legal power. The committee was set up to be advisory but the laws in this country have cloned the Minerals Commission, the Environmental Protection Agency and to some extent, the Ministry of Lands with the supervisory ministries with some powers. When the President himself set up the committee,  he gave them an advisory role which was right.  But the elements in the Committee behave as if it is an implementation committee.”

“In my own opinion, Parliament will hold the Minerals Commission, the EPA, MESTI and the Lands Ministry for every action or inaction in the mining sector. That committee has no democratic mandate and therefore there will be an accountability deficit they continue to work after the ban is lifted”, he added.

The Inter-Ministerial Committee on illegal mining was commissioned in March 2017 by President Akufo-Addo to sanitize artisanal and small-scale mining in the country as well as develop a roadmap towards lifting an indefinite ban on small scale mining that lasted for about 21 months.

It was set up to vet registered small scale miners in the country to streamline their operations and make recommendations to the President to lift the ban on illegal mining.

Following the widespread devastation of water resources and forest reserves as a result of the activities of illegal mining, the government in January 2017 placed a ban on small-scale mining for six months.