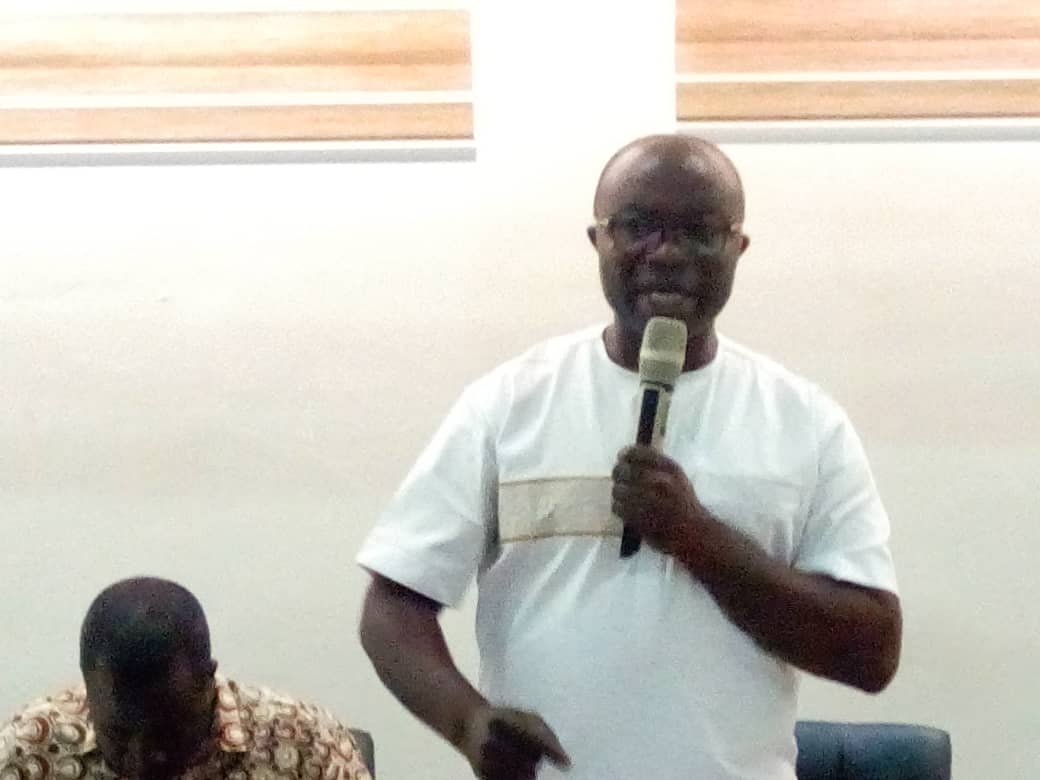 The Mayor of the Kumasi Metropolitan Assembly (KMA), Osei Assibey-Antwi has hinted of an impending regional security meeting to look into recurrent fire outbreaks in markets within the Ashanti regional capital, Kumasi.

The Dr. Mensah Enclave of the Kumasi Central market was up in flames on Friday, while some parts of the Asafo Market caught fire the next day leading to the destruction of several properties.

The latest incident was yet another fire outbreak on Sunday night at another part of the Asafo market that was not affected by the previous day’s fire.

The KMA Chief Executive said the impending Regional Security Council Meeting will focus on bringing an end to the phenomenon.

He, however, indicated to Citi News that based on the initial briefing from the regional fire command, the market fires may be the work of an arsonist but maintained that he will not make conclusions until a full report is ready.

He added that a decision on when traders can go on with their usual activities in the market will be made after  NADMO’s assessment.

“This is not the fire we have witnessed within three days. The first one took place at the Central Market and the second one took place at the Asafo Market. We all thought that maybe it was because of the power fluctuation that was going on and we are yet to unravel that. But today’s incident, I am not a professional but after listening carefully to the regional commander, to them, they will not be surprised to say it was arson. We will not sit down as the management of the city. We will bring it to the attention of the regional minister and being the REGSEC chairman, will automatically call the REGSEC to a meeting for us to decide and move urgently to stop this once and for all,” Mr. Osei Assibey-Antwi said.

He also lamented over the difficulty in finding access to the source of the fire.

Some affected traders who spoke to Citi News’ Hafiz Tijani lamented that they have lost all the capital and called on the government to support them.