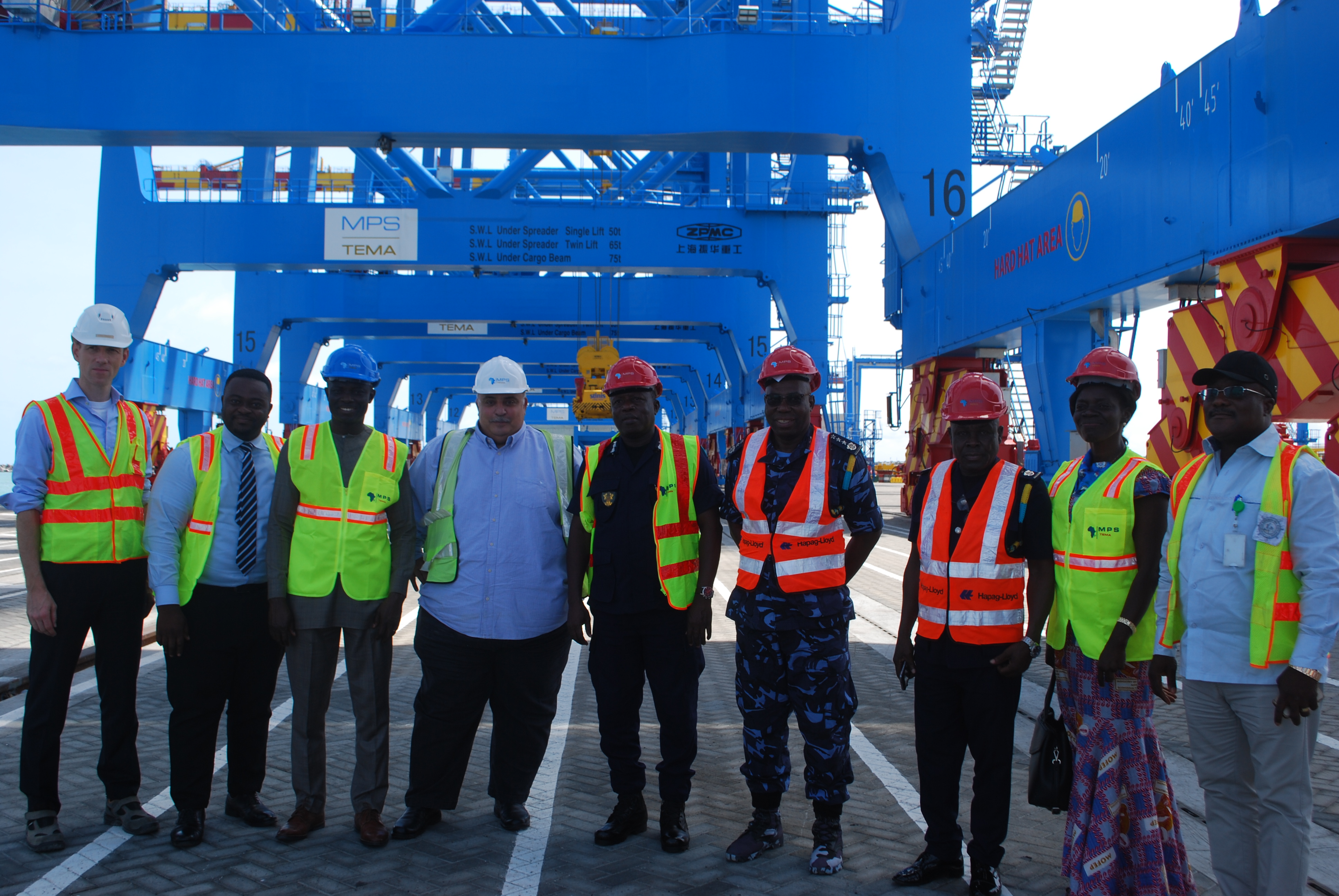 The visit was to ascertain preparations made ahead of the opening of the Expanded Port of Tema in June 2019.

Chief Executive Officer of Meridian Ports Services (MPS), Mohamed Samara, described the container terminal as one designed with the utmost interest of the nation at heart.

The presentation revealed that the new infrastructure is designed and equipped with cutting-edge technology not only for operational productivity but also include the best practices being implemented in the most advanced ports with processes dedicated for the enhancement of boarder security and safeguarding government revenue.

The new container terminal has been designed with a fully integrated process and secure gate operating system.

“This fully integrated port infrastructure investment is being implemented to maximize efficiency, enhance border security and add value to the economy, ” the CEO of MPS said.

On his part, the Deputy Minister of Finance, who was impressed with the investment and laid down processes, said “Indeed this is commendable, it is obvious that it will drive economic growth. I assure you that, the Ministry will be on hand to guide and support the relevant government agencies to safeguard state revenue”

Mr. Kwarteng and the delegation were subsequently given a tour of the new terminal where he experienced firsthand how operations will be done from the cranes.

He was elated with the skills and competence of the Ghanaian talent pool who manned the cranes. 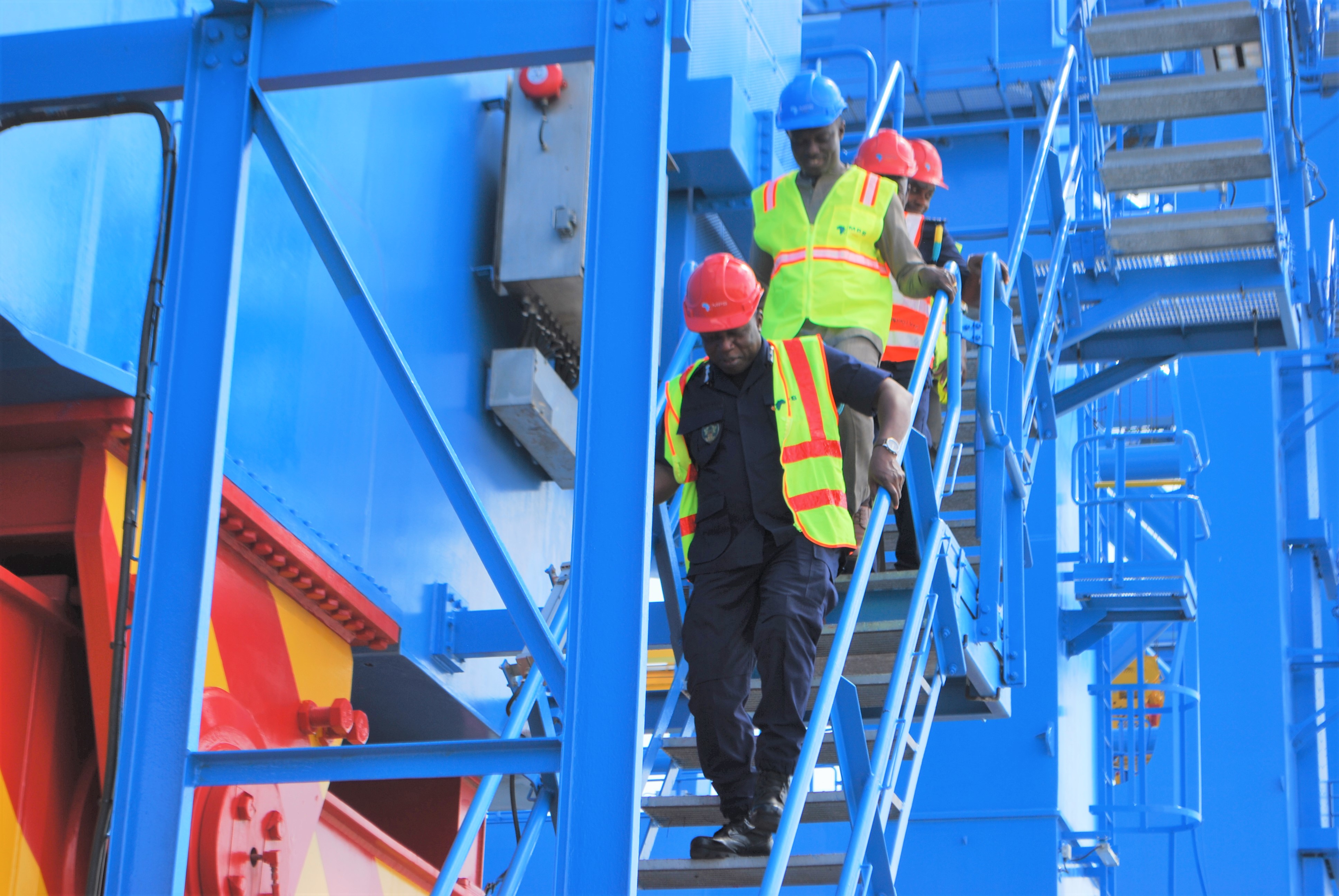 The Tema Sector Commander for Customs Division of the Ghana Revenue Authority (GRA), Dr. Godfred Okoh-Appiah confirmed that the customs administration role is incorporated in this system.

He disclosed that his outfit was fully aware of the responsibility that lied ahead and is committed to meeting the expected revenue targets at the Tema Port.

“We have made preparations to start working around the clock, that is 24 hours to cater for the trade and industry development and complement the operations of the new container terminal. What we are doing is redeploying ourselves into a shift system for effective operations and will undoubtedly create more jobs.”

MPS is a joint venture between Ghana Ports and Harbours Authority and Meridian Port Holdings Limited, which has a joint venture with Bolloré Transport and Logistics and APM Terminals as the two main shareholders.

The company operates with the vision to provide world-class Container Handling services which contribute to trade facilitation and to position Ghana as a leader in the World Maritime Industry.

NPA to amend Act to clamp down on petroleum smugglers

NPA to amend Act to clamp down on petroleum smugglers