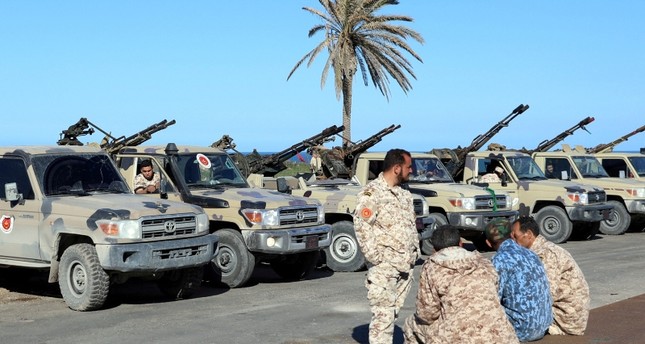 At least 2,800 people have fled from the fighting near Libya’s capital, Tripoli, according to the UN.

Other civilians are trapped by the clashes and are cut off from vital emergency services, it says.

Forces under Gen Khalifa Haftar began an attack on the city last Thursday with aim of wresting it from Libya’s UN-backed government.

Prime Minister Fayez al-Serraj has accused Gen Haftar of attempting a coup and says rebels will be met with force.

The ministry of public health said on Monday at least 25 people had been killed and 80 wounded, including both civilians and soldiers. Earlier reports had given a higher figure.

Earlier the UN appealed for a two-hour truce so casualties and civilians could be evacuated, but fighting continued.

In response, the EU and several countries including the US and Russia have called for an end to hostilities.

“This unilateral military campaign against Tripoli is endangering civilians and undermining prospects for a better future for all Libyans,” said US Secretary of State Mike Pompeo.

International powers have begun evacuating personnel from Libya amid the worsening security situation.

Libya has been torn by violence and political instability since long-time ruler Muammar Gaddafi was deposed and killed in 2011.

UN-backed talks were scheduled for 14-16 April to discuss a roadmap for new elections. It is unclear if these will still take place.

What’s the situation on the ground?

Gen Haftar’s Libyan National Army (LNA) forces have been carrying out a multi-pronged attack on Tripoli.

However a UN spokesman told AFP news agency they were “still hoping for a positive response”.

On Sunday the LNA said it had carried out its first air strike, a day after the UN-backed Government of National Accord (GNA) hit them with air strikes.

Fighting has continued around the disused international airport south of the capital that Gen Haftar earlier said his forces had seized.

Forces loyal to the GNA have slowed the advance and on Sunday a GNA spokesman told Al-Jazeera TV that the GNA now intended to “cleanse” the whole of the country.

What evacuations have already taken place?

There were reports of a fast amphibious craft being used in the operation.

India’s External Affairs Minister Sushma Swaraj said the country’s full contingent of 15 Central Reserve Police Force peacekeepers had been evacuated from Tripoli because the situation in Libya had “suddenly worsened”.

The Italian multinational oil and gas company Eni decided to evacuate all its Italian personnel from the country.

The UN is also due to pull out non-essential staff.

Residents of Tripoli have reportedly begun stocking up on food and fuel. But BBC Arab affairs editor Sebastian Usher says many of those near the fighting are remaining in their homes for now, for fear of looting should they leave.

Some fear a long operation such as that which Gen Haftar mounted to take the eastern city of Benghazi from Islamist fighters in 2017.

Who are the opposing forces?

Libya has been wracked by unrest since the overthrow of Gaddafi. Dozens of militias operate in the country.

Recently they have been allying either with the UN-backed GNA, based in Tripoli, or the LNA of Gen Haftar, a tough anti-Islamist who has the support of Egypt and the UAE and is strong in eastern Libya.

Gen Haftar helped Gaddafi seize power in 1969 before falling out with him and going into exile in the US. He returned in 2011 after the uprising against Gaddafi began and became a rebel commander.

The unity government was created at talks in 2015 but has struggled to assert national control.

Prime Minister Fayez al-Serraj said on Saturday he would defend the capital.

Mr Serraj said he had offered concessions to Gen Haftar to avoid bloodshed, only to be “stabbed in the back”.

Back to square one?

The rogue general’s defiance suggests that, despite international condemnation of his recent moves, he believes he can only secure a place in Libya’s future political makeup through military means.

Diplomats are worried because the manner and timing of the attack mean he is unlikely to back down unless he is defeated.

Few thought he would go ahead and launch this operation – which he has long threatened to do – because they believed ongoing talks that saw him go from Paris to Palermo and the UAE for more than a year would buy time until a new political settlement was reached through negotiations and an eventual electoral process.

Today, Western nations have few cards to play to de-escalate the violence and once again find themselves in a position where they may need to start from scratch. 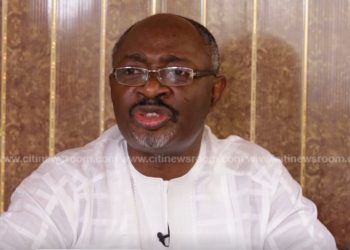 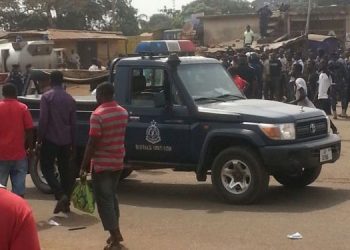 Kassena-Nankana: One dead in clash over parcel of land, 31 arrested 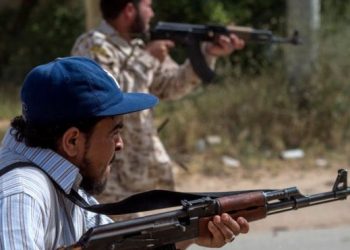 Libya in chaos as endless war rumbles on 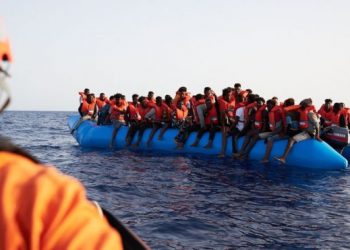