“Make study of corruption and constitution compulsory in schools” – NCCE 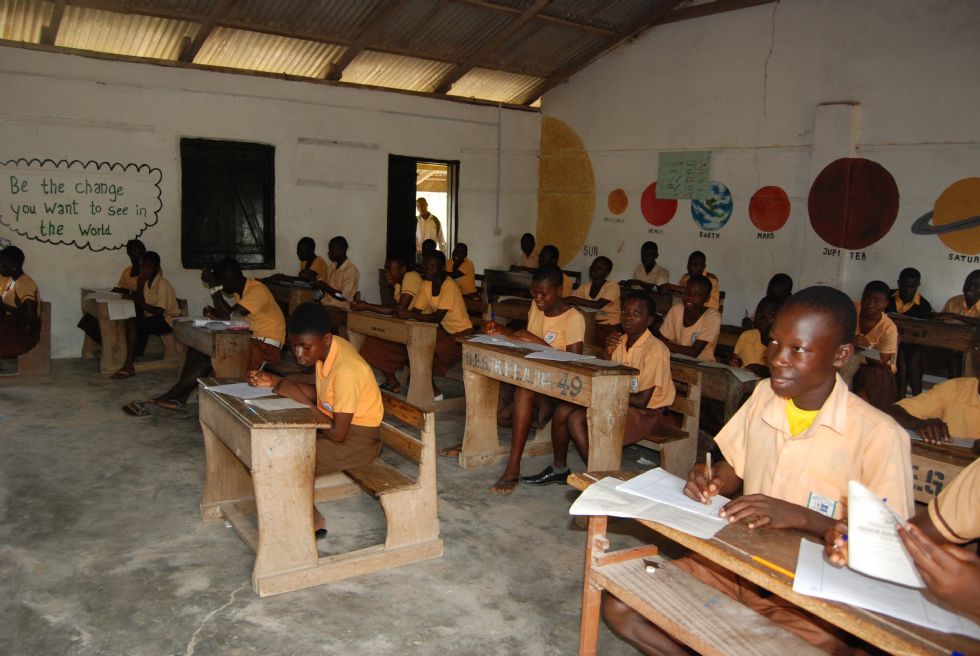 The Mfantseman Municipal Director of the National Commission for Civic Education (NCCE), Judith Adomako-Ofosua, has called on the Government to consider including the study of the Constitution as well as corruption as core subjects in basic schools.

This will help inculcate in the youth the spirit of patriotism and abhorrence for wrongdoing to instil a high sense of nationalism and responsibility.

“Corruption has become an endemic canker that has permeated every facet of the Ghanaian society. This demands a holistic approach of changing the mindset and attitudes starting from the children in the basics schools across the country,” she said.

Mrs Adomako-Ofosua made the admonition when she spoke on the theme; “Citizens for Transparency and Accountability,” at a social audit sensitisation programme held at Saltpond on Thursday.

It was a joint initiative between the Government of Ghana through NCCE and the European Union (EU), under the Anti-Corruption, Rule of Law and Accountability Programme (ARAP) to guide all to demand accountability from those leading them.

It brought together chiefs, opinion leaders and community members to discuss community involvement in identifying essential projects and how they could support government through the district assembly to address those needs.

Mrs. Adomako-Ofosua acknowledged the fact that topics on the constitution and corruption were efficiently covered in citizenship education and social studies in schools, but the impact could be better if they were stand-alone subjects.

According to her, if corruption was taught in schools and the pupils exposed to its negative impact on the society, the children themselves will serve as a check on their own families and would not be hesitant to fight their own parents when they indulge in the practice.

Similarly, she advocated that case studies of convicted corrupt individuals, politicians and enterprises, as well as organisations, should be made available in textbooks of Corruption Studies so that it does not become an academic exercise but practical and fight to stem it.

She assured that the relentless fight against corruption was still possible, and underscored the need for all to support the crusade against it.

During an open forum, Ishaque Kwesi Gyamfi, Imam of Ahmadiyya Community in Saltpond, lauded the suggestion by the NCCE Director because it was the best option to effectively reduce the menace in Ghana.

He stressed the need for all to act as agents of positive change in their localities and not hesitate to report social miscreants to the law enforcement agencies to maintain national peace and tranquillity.

Other participants were disappointed that since the independence era there had not been the strong political will to fight corruption and pointed out that successive governments have proposed paradigms shifts to check corruption but the same politicians leave office with trails of corruption scandals.

They stated that the crusade against corruption has only become partisan political campaign tools for political parties only to deceive the public and asked that it was depoliticised for offenders to be punished to serve as a deterrent to others.