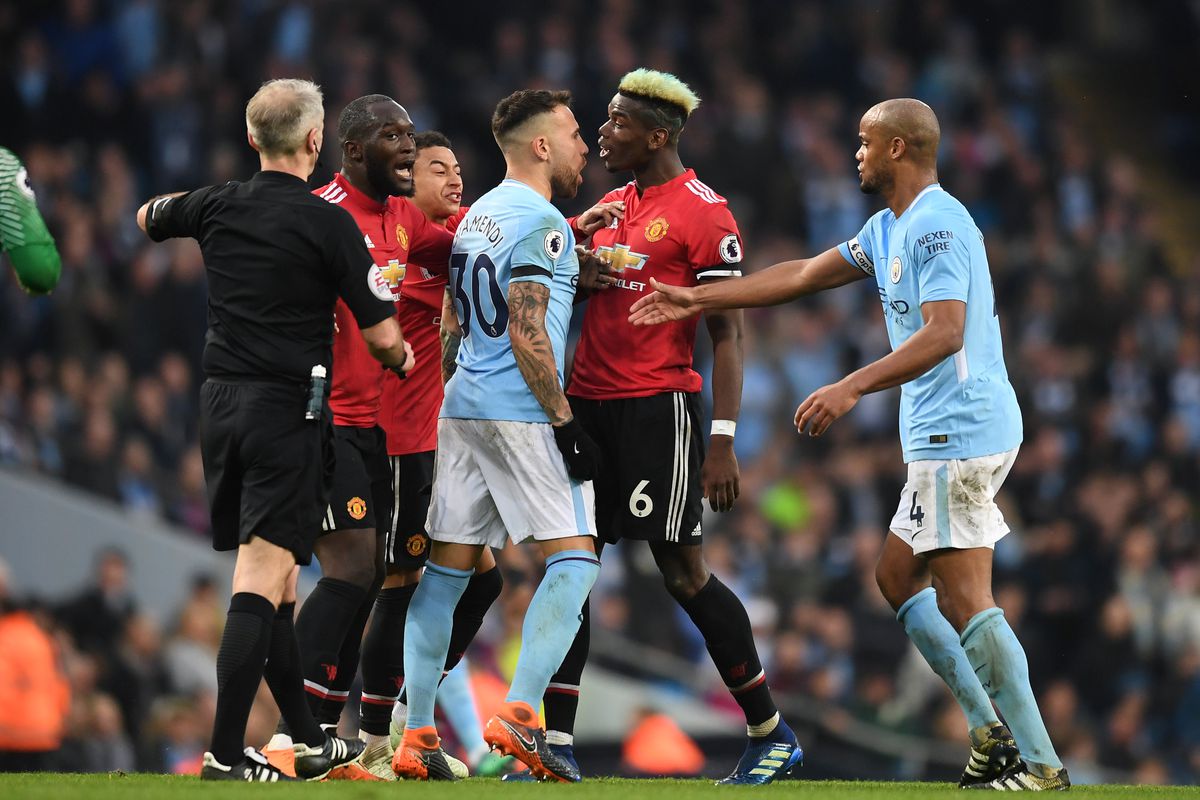 Manchester United host city rivals Manchester City in what is potentially the most crucial Manchester Derby in recent history.

With four games to the end of the season, and Manchester City trailing Liverpool by two points in the title chase, this could be the game to decide whether the title stays in Manchester or heads to Liverpool.

Either way, the only win in both scenarios for Man United, will be the 3 points. After a fantastic reign as interim manager, Ole Gunnar Solksjaer’s side have stuttered since he was named interim manager, losing 6 of their last 8 matches in all competitions, severely damaging their chances of finishing in the top 4.

The 4-0 drubbing at Everton should have his squad fired up for this derby, providing the backdrop for a fiery affair.

For Pep Guardiola and his men, they now only have the Premier League title to fight for, following their exit from the Champions League.

City will miss the services of Belgian midfielder Kevin De Bruyne, City still possess enough firepower to turn this into a slaughter.

Man City recovered from their heartbreak Champions League exit to Spurs to beat the same opponents 3 days later to make it a 10th consecutive win in the league. With full focus, Man City should have too much to win and I’m predicting a 2-0 victory.

Derbies have the potential to be some boring affairs. If you’re a high risk punter, you can back Under 2.5 goals on Betway at 2.35 odds.

So who are you backing? Head to Betway.com.gh to place your bet on your favorites picks on this game and many more matches.