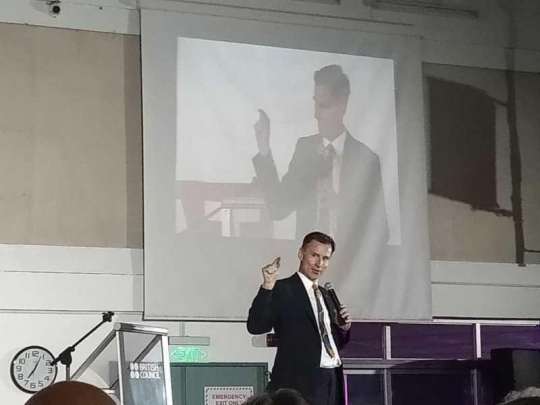 The United Kingdom (UK) Secretary for Foreign and Commonwealth Affairs, Jeremy Hunt has said one factor that could aid African nations to crack down on corruption is by strengthening and sustaining media freedom.

This, he said, will enable the media to play complementary roles in the development process.

He lauded Ghana for being the beacon of democracy in Africa and coming ahead of the United Kingdom in the global media index, noting that one factor that makes Ghana stand out is her determination to build social capital to enable society function effectively.

Mr Hunt made the remarks at a reception to mark the 70th Anniversary of the Commonwealth, organised by the British High Commission, at the British Council in Accra on Monday.

The Anniversary was under the theme: ‘‘A Connected Commonwealth,” which brought together captains of industry, a Business Delegation from the United Kingdom, Members of Parliament and representatives from civil society organisations.

Mr Hunt is in the country for a two-day duty tour aimed at boosting trade and bilateral relations between Ghana and the United Kingdom.

He called for change of attitudes and mentality of the developed countries towards Africa since Africa could serve as a platform to help bring mutual development and prosperity.

He emphasized the need to renew the vows of the Commonwealth member countries and recast the relationships between the developed and developing countries to go beyond aid towards stronger partnerships and business ties.

The Commonwealth is a global association with shared history, values and future to promote development.

Ghana has played a pivotal role in the sustenance of the Association.

It comprised 53 independent sovereign states that are former colonies of Great Britain, made up of 2.5 billion people, constituting one-third of the world’s population. 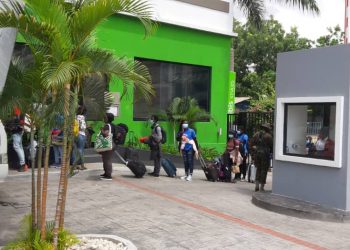