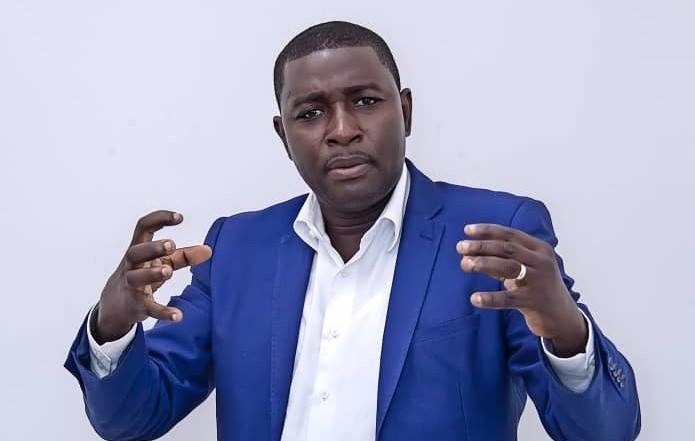 A presenter with Accra based Radio XYZ, Salifu ‘Mugabe’ Maase has been charged with offensive conduct and publication of false news capable of causing fear and panic.

This follows his comments about alleged death threats on a journalist with the Multimedia group, Manasseh Azure Awuni.

This was made known by the Director-General of the Criminal Investigations Department (CID) of the Ghana Police Service, DCOP Maame Yaa Tiwaa Addo-Danquah on Tuesday.

Speaking at a press conference to brief journalists on the status of recent cases under investigation by the department, the CID boss said Mugabe Maase claimed he was under spiritual influence when he made the claim that the life of the Manasseh Azure Awuni was under threat.

DCOP Tiwaa Addo-Danquah said the Radio XYZ journalist was invited to assist in police investigation since he announced a date the supposed assassination was to take place.

“Following the airing at XYZ that some politicians were planning to kill Manasseh and Manasseh also received some text messages…That case is under investigation. Mugabe was invited to come and assist because he provided dates that this assassination will take place. When he was invited, he said he was under the spirit. Mugabe has been charged and he is before court. Tomorrow [Wednesday] he will be before court,” the CID boss said.

Mr. Maase is alleged to have said on his programme on Radio XYZ that he had credible information regarding a threat on the life of Mr. Manasseh Awuni, whose documentary on some alleged militia group training at the former seat of government, Osu Castle, has dominated major conversations in the country.

The government said the documentary was misleading and denied sponsoring the group.

The Minister of State in charge of National Security, Byran Acheampong said the activities of the group, known as De Eye, at the Osu Castle were halted in October 2018.

The reports of death threats come on the back of the killing of Ahmed Hussein-Suale, an investigative journalist with the Anas Aremeyaw Anas-run Tiger Eye PI.

Mr. Hussein-Suale was shot dead near his family home in Madina on January 16.

It is believed that his killing was connected to his work investigating corruption in Ghana football in 2018.