One person trapped after billboard falls on car in Kumasi 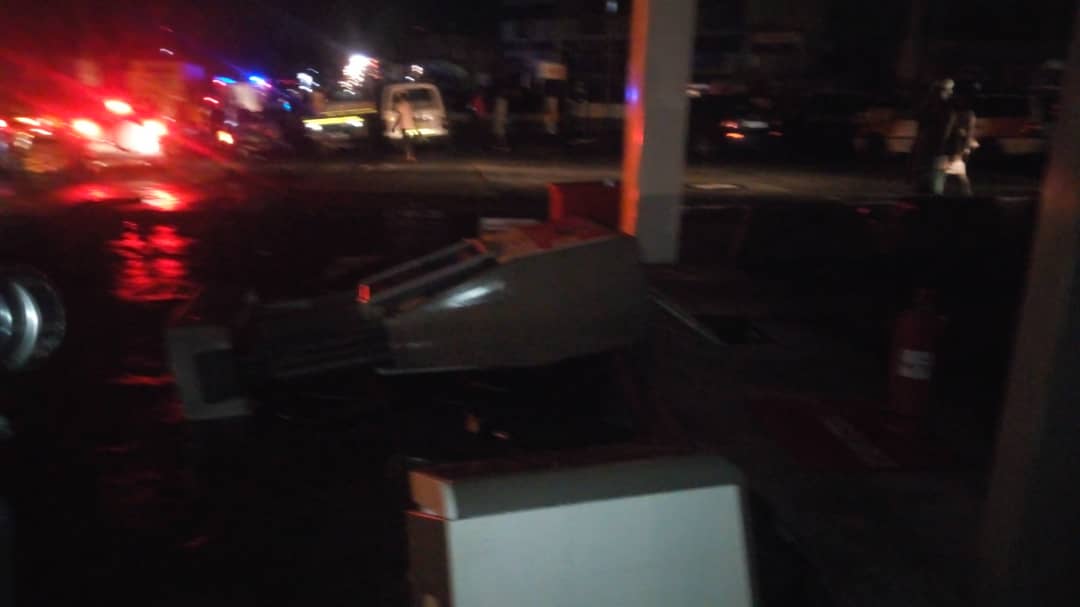 One person has been trapped in his vehicle after a giant billboard fell on it at Afful-Nkwanta in Kumasi during a downpour.

Eyewitnesses say two people — the wife and child of the trapped victim — have been rescued and rushed to the hospital.

The downpour which lasted for about an hour wrecked havoc in the Kumasi metropolis causing total blackout in the city.

Rescue officers are currently at the scene trying to remove the victim.

It is however unclear if the trapped individual is alive or dead.

Videos circulated on social media show a sizable number of people gathered near the accident scene trying to help in the rescue operation. 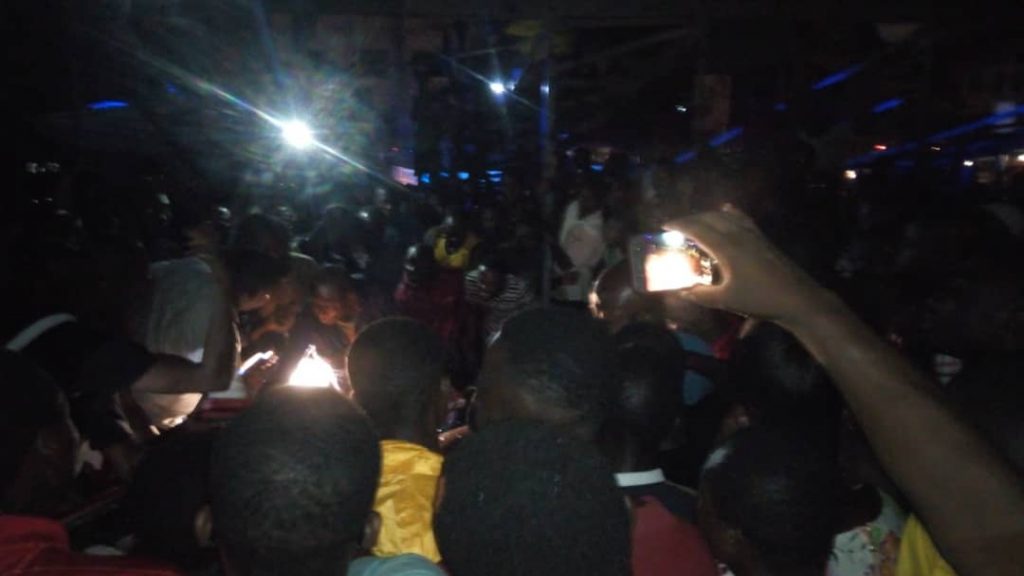