Over 120 prosecuted over sanitation offences in Accra – AMA 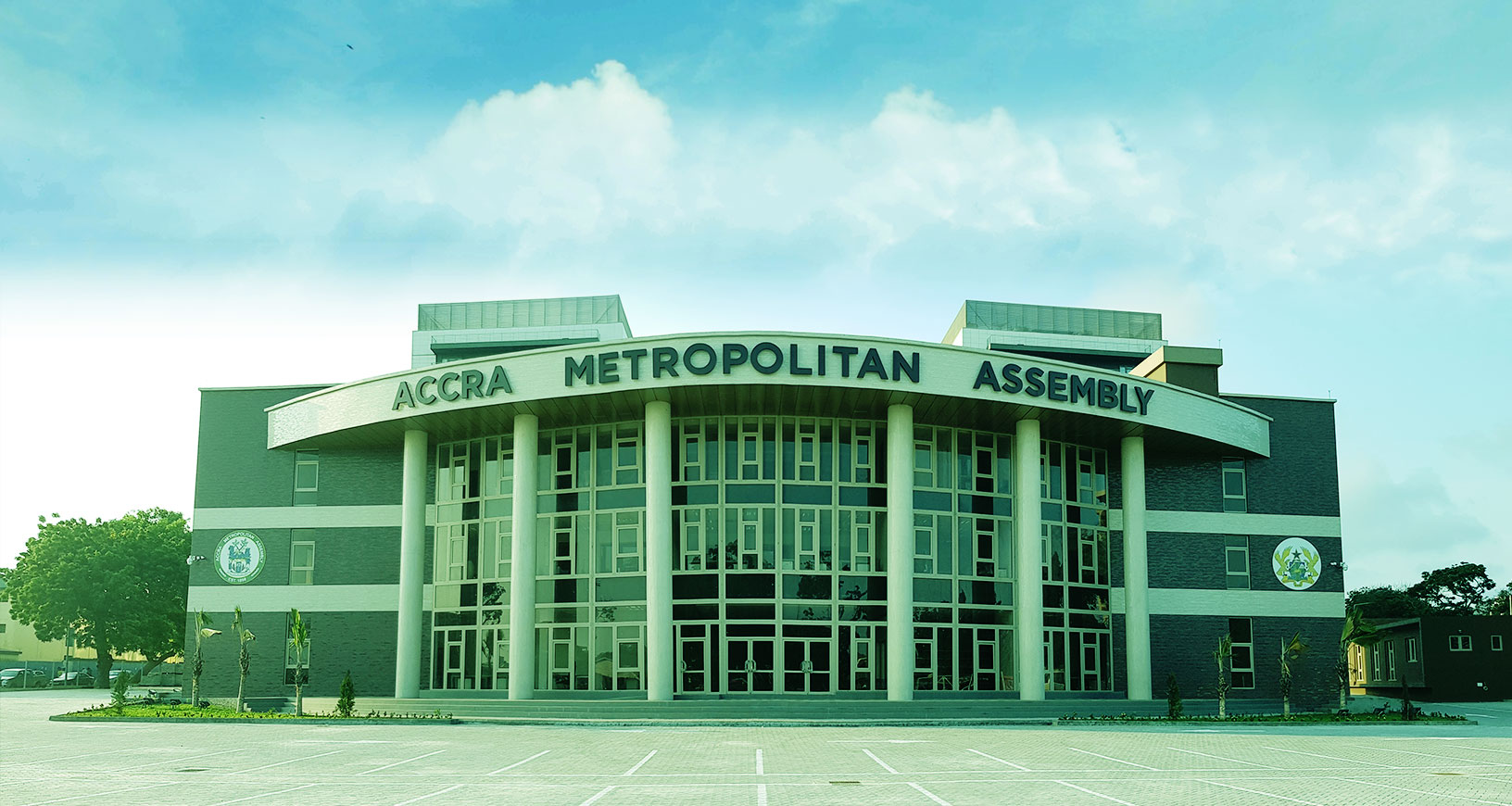 More than 120 individuals have been prosecuted since the beginning of 2019 for breaking various sanitation laws.

This is according to the Accra Metropolitan Assembly which says it is intensifying efforts to enforce all sanitation laws in the metropolis.

The Chief Sustainability Resilience Officer at the AMA, Desmond Appiah said the move is part of measures to instil attitudinal change in Ghanaians in line with president Akufo-Addo pledge to make Accra the cleanest city in Africa.

The onset of the rains has exposed the filth in the capital and the failure of city authorities to manage the city’s waste as they contribute to the perennial flooding.

Desmond Appiah in an interview with Citi News at a stakeholders’ forum on plastic waste management said the attitude of citizens must change.

“Since the beginning of this year to date, we have prosecuted over 120 for offences including non-registration [of waste collection business], and dumping of waste at unauthorized place].

Offenders of Ghana’s sanitation laws are liable on summary conviction to a fine, not more than one hundred penalty units (GH1200) or a term of imprisonment of not less than thirty days and not more than six months or to both.

The Chief Executive Officer of the Assembly, Mohammed Adjei Sowah last week announced that the Assembly will crack the whip on persons who disobey the city’s sanitation laws.

While engaging stakeholders of Ashiedu Keteke in Accra last week, he said, offenders, would not be spared.

“We have been enforcing the laws, but we will be intensifying the enforcement come Monday…,” he said.

He added that the AMA would pilot a waste segregation programme within the Ashiedu Keteke Sub Metropolitan Area as part of efforts to sustainably manage waste in the city.

He cautioned residents who dump their refuse into gutters in the area to desist from the act and register or engage the services of accredited waste collectors to handle their refuse.