More than 50 vehicles are wasting away at the headquarters of the National Identification Authority (NIA), checks by Citi News have revealed.

In January this year, when Citi News visited, the grounded pickups numbered in their hundreds.

Meanwhile, the NIA has procured new pickups for its operations.

The market price of one of the Deluxe Nissan vehicles is estimated at $25,000.

Already one of the new cars has been dumped with the old ones since Citi News first sighted it in January after a crash. 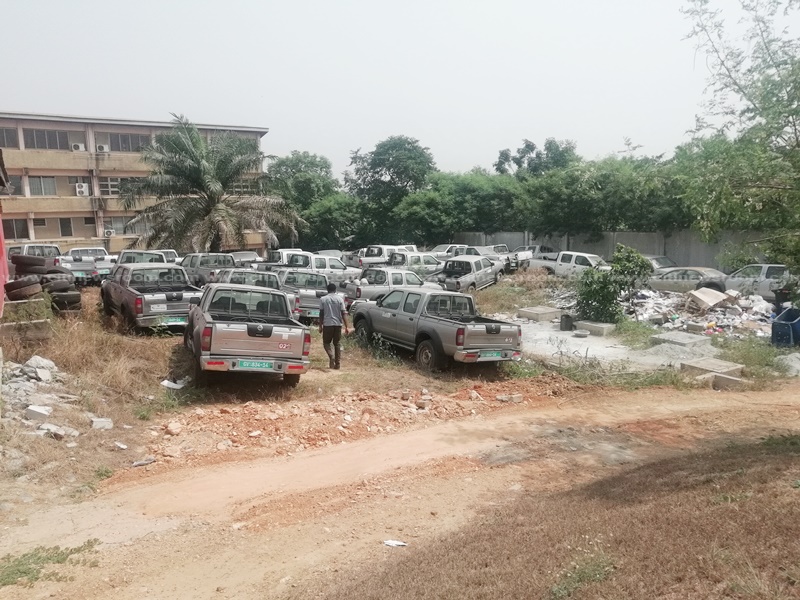 The National Identification Authority is mandated to carry out the nationwide registration exercise for the Ghana Card; an instant, free multipurpose national ID card for Ghanaians.

The commencement of that project initially faced several setbacks over logistical challenges.

The personnel conducting the exercise have, on a number of occasions, also threatened to abandon their posts over delayed allowances.

The Authority has declined to comment on the issue.