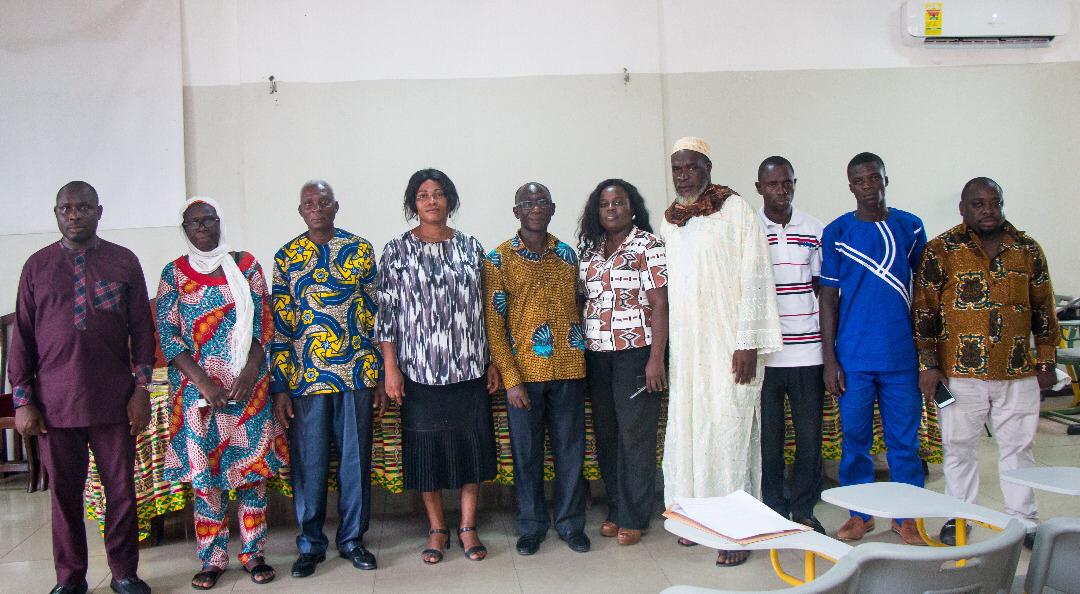 The Executive Secretary of the Artisanal Palm Oil Millers and Outgrowers Association of Ghana, Paul Amaning,  called on the government to prioritize palm oil in order to end import from other countries.

He was speaking at the launch of a one million outgrower seedling project. 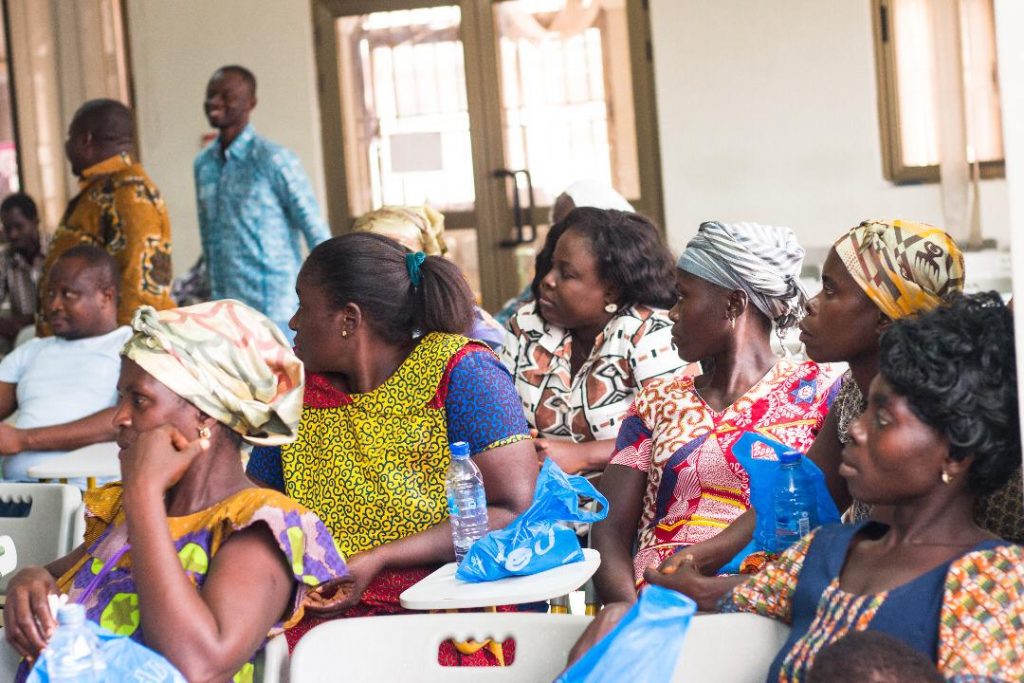 According to him, farmers are unable to get the right variety for production thus reducing their production.

The Executive Secretary outlined the challenges facing the millers and outgrowers in the palm oil production; ranging from the nature of palm fruits, machines used, the hygienic conditions of the oil produced, effects of the contaminated oil, security features of the end product, among others. 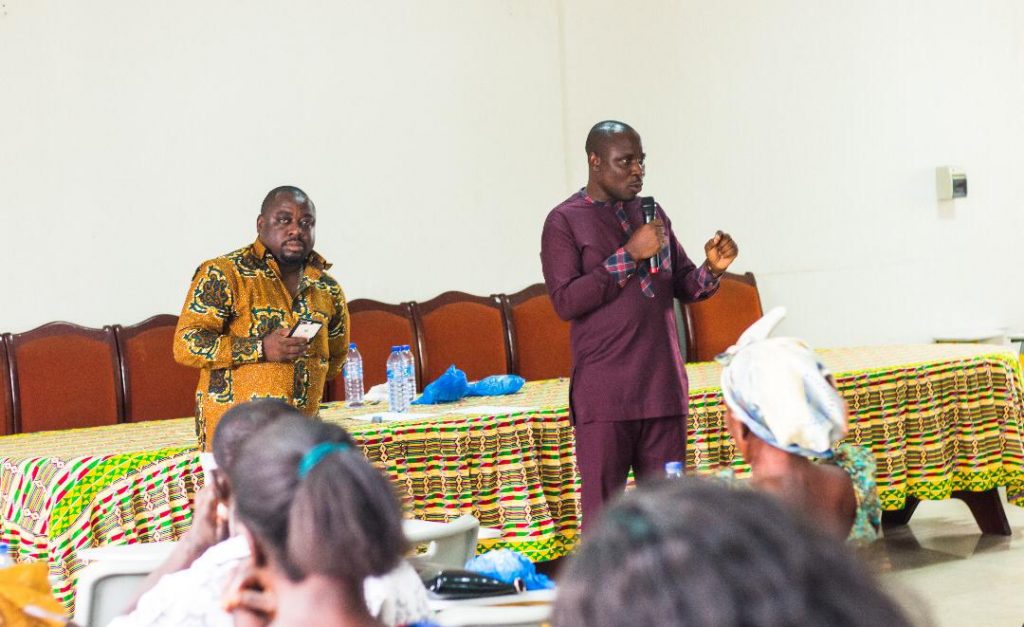 “The technology used in the country is very bad to the extent that, as at now, when you go to some part of the world like Malaysia and Indonesia being the leading producers oil palm, they have a recovery rate for their production from every metric ton to be 25% but when you come to Ghana the machines used here gives us only 8% recovery rate which does not help” he said.

Touching on the technologies used in oil palm production in Malaysia and Indonesia, he indicated that “It is the same machine but the technology differs because Ghanaians do not value the oil palm industry. ”