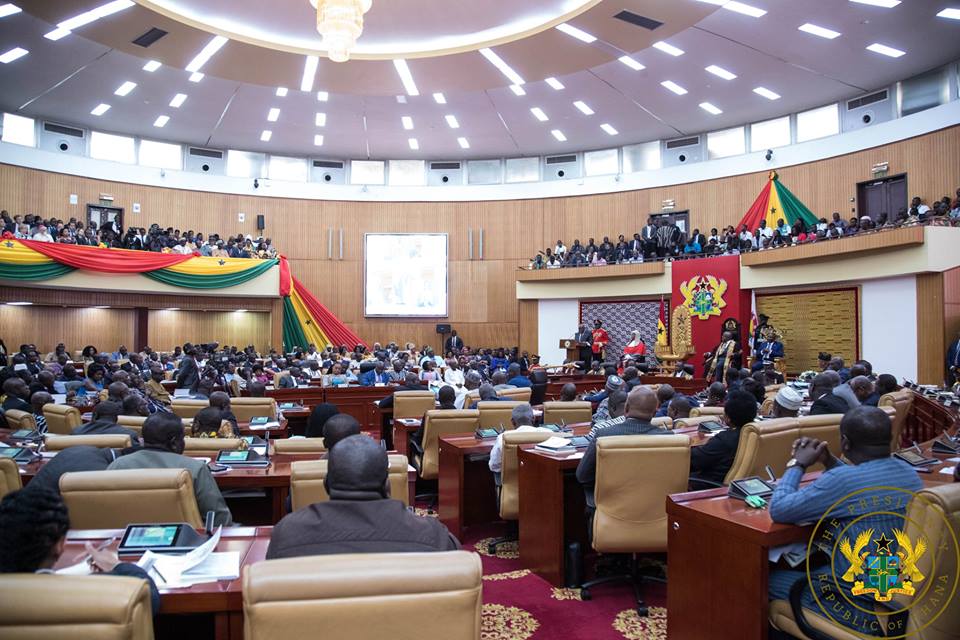 The Parliamentary Select Committee on Constitutional, Legal and Parliamentary Affairs has called for the input of Ghanaians in the vigilantism and related offence Bill which has been laid before parliament for consideration.

President Akufo-Addo has caused an anti-vigilantism and related offences bill to be laid before Parliament while the NDC and the NPP are also engaged in bi-partisan talks aimed at disbanding vigilante groups.

In a press release, the committee requested a written memorandum from the general public with respect to the Bill.

The deadline for the submission of the memorandum is Tuesday 23rd April 2019.

The written memorandum can be emailed to adoagyekum@parliament.gh  or  submitted under the address;

The Clerk to the Committee

President Akufo-Addo declared that his government will use legislation to address political vigilantism if the two main political parties fail to resolve it through dialogue.

The two major political parties, the National Democratic Congress (NDC) and New Patriotic Party (NPP) met to dialogue and find out ways to end political vigilantism in the country.

The dialogue was mediated by the National Peace Council.

The NPP and the NDC among other things also agreed to stop the ownership, hiring and the utilization of vigilante and or militia groups by political members.

The chairman of the meeting, Samuel Kwadwo Boateng Asante told the media that: “After an open and exhaustive deliberation, the parties agreed that vigilantism is inimical to Ghana’s system and must be eradicated.”

“Significantly, both parties agreed to engage in deliberations aimed at :1.Disbanding vigilante groups operating within political parties or for political purposes. 2. Prohibiting the ownership, hiring or utilization of such groups by the political parties or members thereof; 3.Cooperating with state agencies and stakeholders in the total eradication of such groups or incidence of vigilantism in the country,” he added. 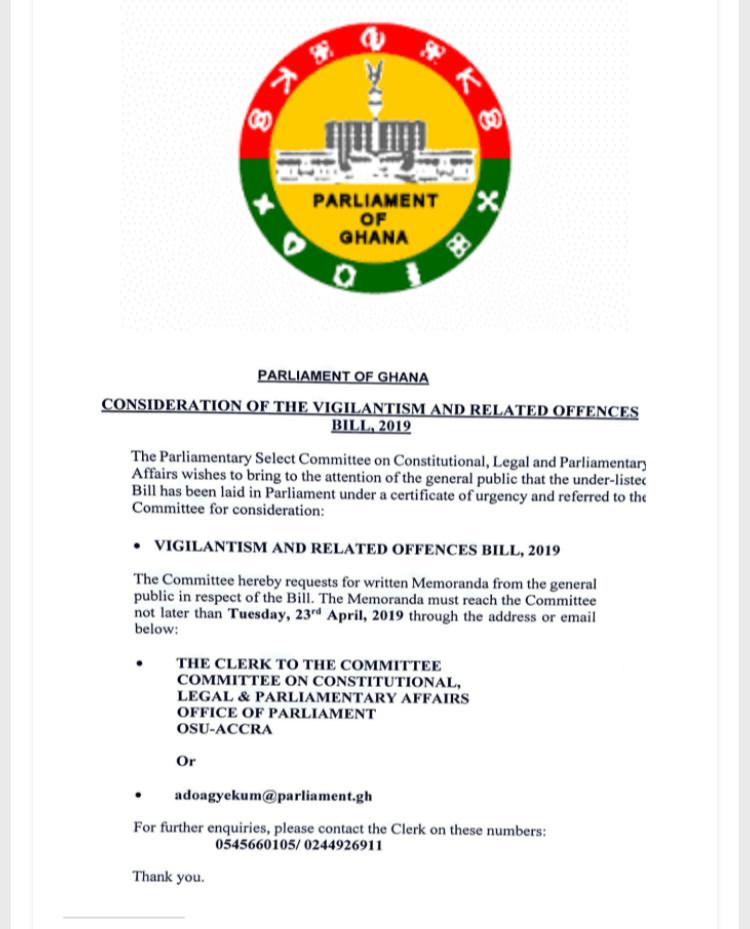 Opposition’s sharp criticisms will not shake us – Bawumia

Opposition's sharp criticisms will not shake us - Bawumia