Manchester United have identified Atletico Madrid’s Thomas Partey as a summer transfer target, as the Red Devils seek to beef up their midfield options.

With the recent uncertainty surrounding the future of Ander Herrera, who could leave on a free transfer to PSG, Manchester United is reportedly set to make a move for the combative midfielder who has a buyout clause set at just over €50 million.

According to sources close to the player, the Ghanaian is very keen on a move to Old Trafford as he wants to fulfill his dream of playing in the Premier League.

United manager, Ole Gunnar Solkjaer, confirmed after his appointment as permanent manager, that his side had identified their summer targets, and Partey is reportedly on the list of possible recruits.

United will be hoping to complete the deal before the start of the AFCON, where Partey is expected to feature for Ghana.

Partey has also been strongly linked to Manchester City and Tottenham Hotspurs, as interest in the player grows high.

The 25 year old scored in Atletico’s 4-0 win over Deportivo Alaves on Saturday in the La Liga. 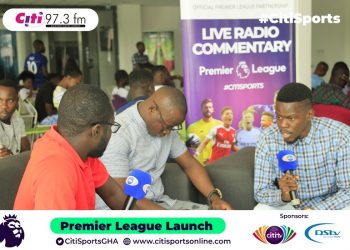 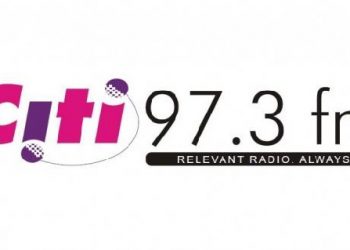 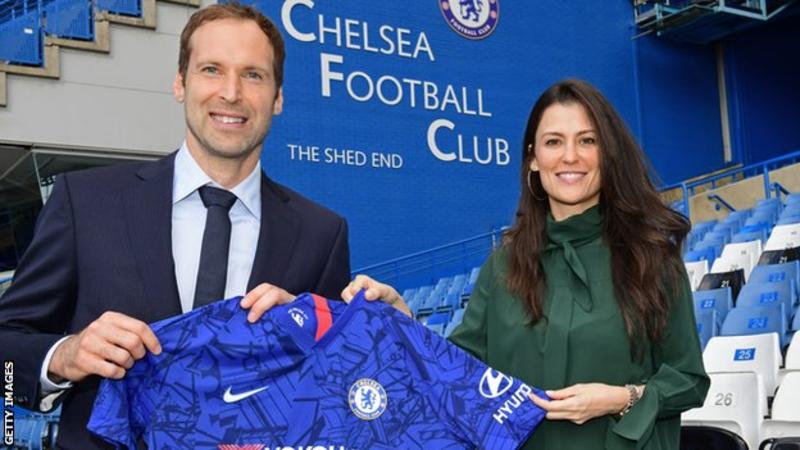