Prove Sarriki Awala is leader of landguards – Family to Police 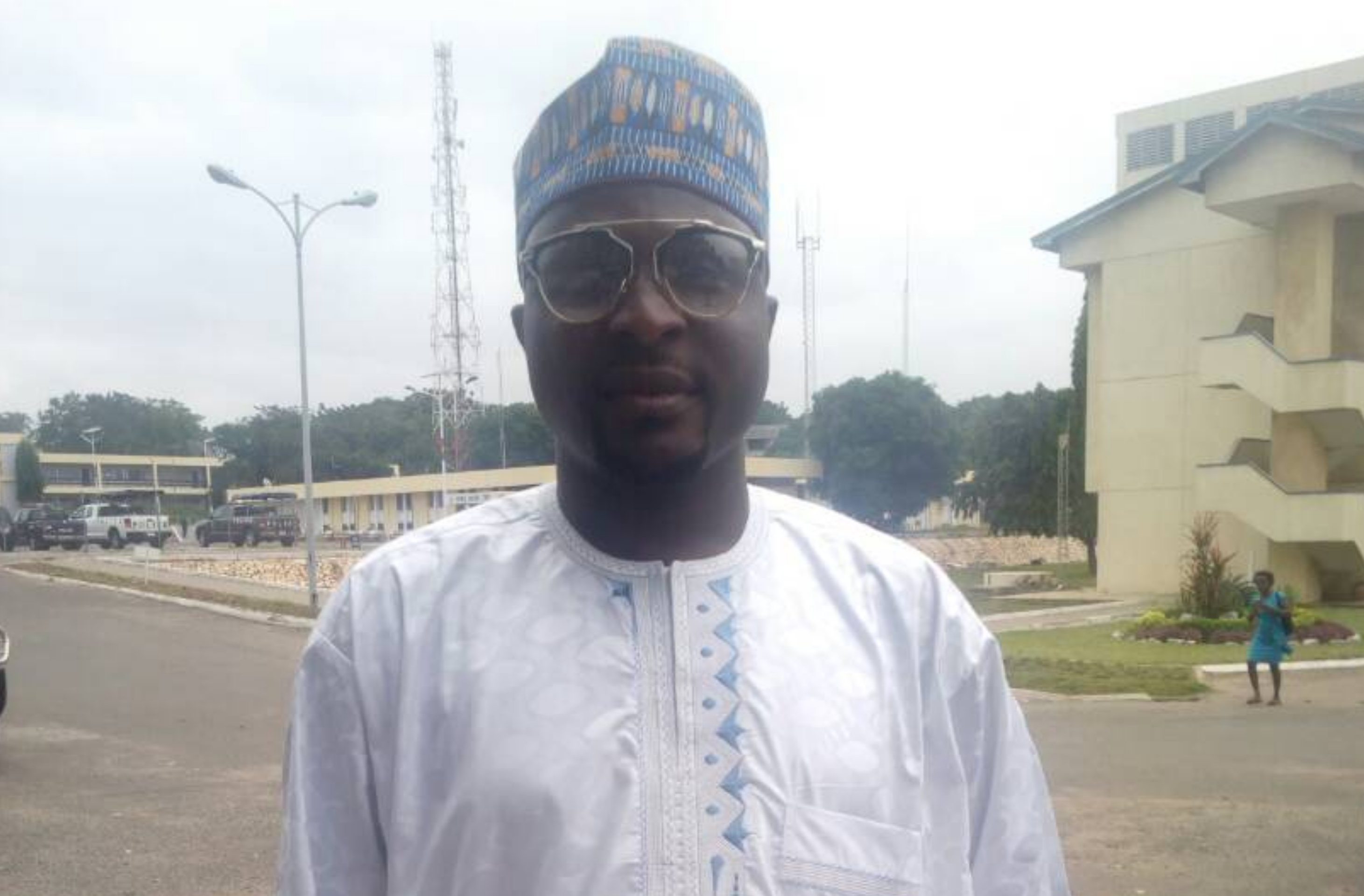 The family of an alleged ring leader of a group of land guards terrorizing property owners at Tseado, a suburb of the La Dade Kotopon Municipality has refuted claims that he is a landguard.

According to the family, Sarriki Awala is a genuine businessman and the Zongo Chief of Sowutuom.

[contextly_sidebar id=”dAD9K2qqeq81YKYzDsgytT958jHZBWEE”]A spokesperson for the family, Nii Okine, challenged the police to produce evidence that the suspect is a land guard.

“As we speak now, there was an indication from the Regional Police Commander that they should appear with the families with the same Sarriki Awala but they had to reschedule to Thursday. We are waiting for that day to come so all the parties will be paraded before the Regional Commander to ascertain the grounds on which they refer to him as a landguard and determine whether the issue surrounding him is justifiable or not.”

The Accra Regional Police Command is on a manhunt for Sarriki Awala.

The search follows a swoop by the Police command as part of efforts to combat the operations of land guards in the city.

The Director of Operations at the Accra Regional Police Command, ACP Kwesi Ofori told Citi News at a separate swoop that some 13 suspected criminals were arrested at their hideouts at the Awudome Cemetery.

The phenomenon of land guards is the practice where private citizens hire thugs to protect their lands due to the culture of the double sale in Accra.

It is rife in the capital and other parts of the country.

Some homes, structures and walls have been destroyed by land guards in the area despite individuals claiming legitimate ownership over the lands and houses.

Victims have complained about the poor manner in which the police handle land guards.

The Spelling Bee calls on Asantehene as he marks 20th anniversary