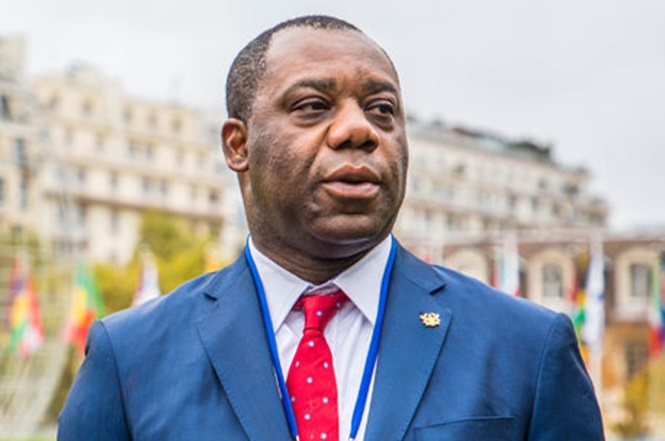 The old students association of the University of Health and Allied Sciences (UHAS) wants the government to review portions of the Draft Public Universities draft Bill.

According to the alumni, the section of the Bill which seeks to take away the representative of the alumni from the governing council is inimical to the full realization of the core mandate of the institution.

[contextly_sidebar id=”SCqiplUtLGCgpuz0JYoglbQaiwGT0AvW”]In a press statement, the group is among other things also asking the government to stop attempts to rename the University because it has no significant bearing.

“We, the alumni of UHAS, are firmly advocating for an immediate review of the “Draft Public
Universities bill” to address the issues raised. We wish to emphasize that these issues of removal
of the alumni representative from the University Council, and the renaming of our University as
proposed in the draft bill must be aborted immediately and reviewed.”

“We believe firmly that this government is a government of the people, by the people and for the
people as said by Abraham Lincoln and entreat the government to take into consideration the views
of stakeholders to call for a review of the “Draft Public Universities Bill”, the statement added.

The alumni argued that the government should focus on assisting the equipping universities instead of the renaming business and the power play schemes.

The draft Bill, which has been sighted by Citi News, also gives the President the power to dissolve and reconstitute the governing council of a public university in cases of emergencies.

The President is given the power to appoint an interim council to operate for a stated period.