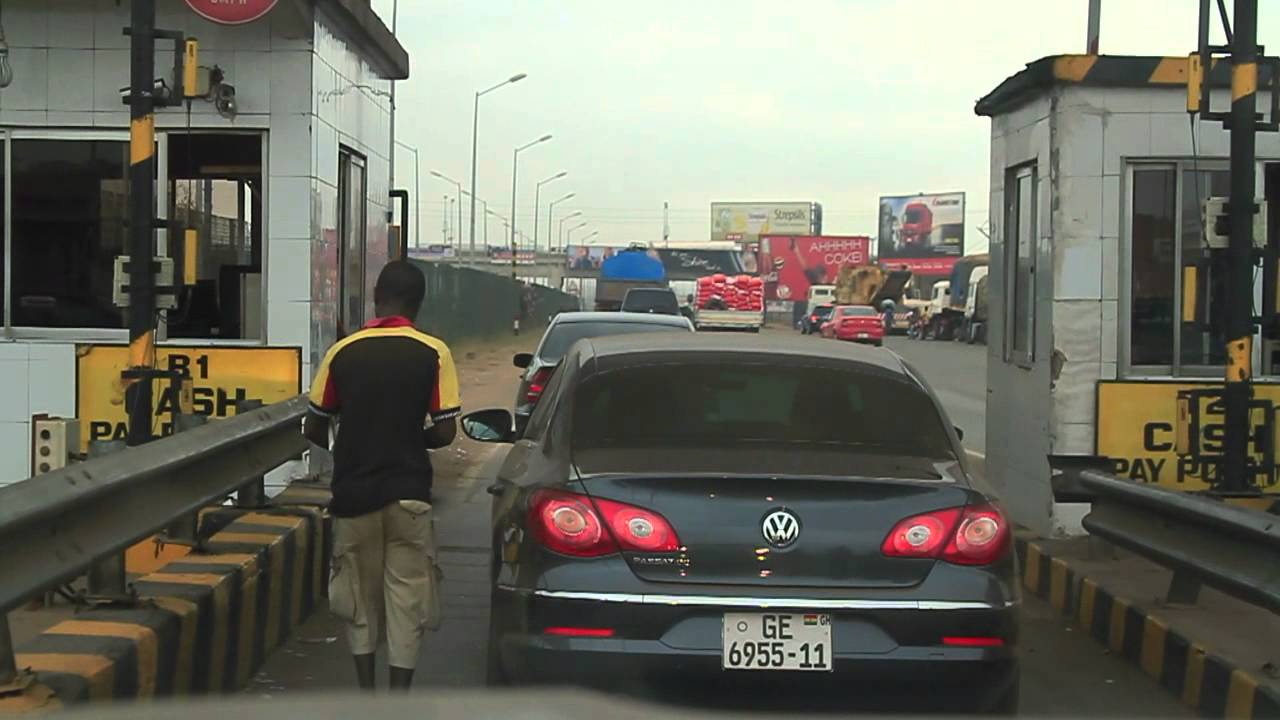 The Ministry of Roads and Highways has turned to Cabinet in search of an increment in road tolls to boost revenue for the road fund.

The Sector Minister, Kwasi Amoako Atta, said this was needed to improve the cash flow of the road fund and help pay contractors.

“As at now, I have sent a memo to Cabinet asking for an increase in the tolls all aimed at trying to improve revenue base and to improve the cash flow into the road fund so that the road fund board chairman and his board members will cease to sweat.”

Mr. Amoako Attah was speaking at the Ghana Highway Authority 2019 board and management retreat on Wednesday.

He also argued that an increment was needed “so that our contractors can be paid so that we can finance the road infrastructure that we want to give to our people and our country.”

Having described the current state of toll booths as “so filthy”, the Minister also said, “we are not getting the expected revenue out of the toll booth.”

According to him, after a survey, his Ministry has become aware of the fact that “we are losing a minimum of 40 percent [revenue], and maximum of 80 percent revenue from our toll booths.”

Because of the struggles, Mr. Amoako Attah also ordered the immediate reassignment of Emmanuel Spencer Baah, the manager in charge of toll booths in the country because of the handling of government policy regarding the employment of persons with disabilities.

“Instead of the 50 percent slot to the disabled people, only 100 of them are disabled. And even for this  100, I have had a number of complaints… [So] The manager for toll booths should be removed and reassigned immediately,” the Minister directed.

There are 35 toll booths in the country.

Efforts have been made to automate all toll booths in the country, but only four out of the 35 toll booths had been automated.

The automation is envisioned to increase the toll booth contribution to the road fund.

As at now, the highest contributor to the road fund is the fuel levy.

Prove Sarriki Awala is leader of landguards – Family to Police