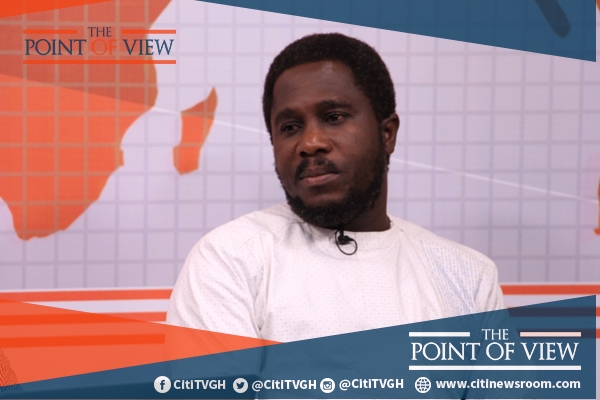 The Institute of Energy Security says the decision by the Ghana Grid Company (GRIDCo) security team to shoot to kill is a rather poor way of handling the suspected sabotage on some of the power-producing infrastructure.

It’s Executive Director, Paa Kwesi Anamua Sakyi maintains the act will not be in the interest of any one as far as the erratic power supply persists.

[contextly_sidebar id=”JpfWha23cQXj4G91jGvFjBX5nVzuGFG7″]Speaking on Eyewitness News, he described the warning as unfortunate and one that should be condemned in all uncertain terms.

“This is very unfortunate. It is because of the way the Minister spoke on site  – so it gives these people the opportunity to speak with that boldness and without caution.  If you want to shoot to kill somebody on site, you have not done anything. If you arrest the person, investigate and you will be surprised to know that there might be other people behind the scene.  That is the only way to unravel and the core idea behind it and bring it to a conclusive end. But to shoot and kill; you’ve not done anything. Our Ghanaian law does not permit that a security man of GRIDCo, when you see people on site, shoot and kill. That was an unfortunate statement and it must be condemned.

Mr. Sakyi hurriedly pleaded with perpetrators of the destruction to be mindful of their actions and put an end to it.

“However, we want to say that whoever or group of persons who are causing the vandalism should desist from it because it doesn’t augur well for us”, he stated.

Last Monday, the Energy Ministry, said the Police had begun investigating an incident where some persons suspected to be arsonists torched some fuel pipelines within the Tema enclave.

The Security department of the Ghana Grid Company in response to the two cases threatened they will be forced to shoot to kill individuals found damaging the company’s property.

Earlier the Institute accused the Energy Ministry of seeking to create a false impression over the destruction of some power installations within the Tema enclave.

According to the Institute, the pipeline that was nearly torched in Tema was filled with water and not [fuel] hence the suggestion that its destruction could affect power supply is inaccurate.

But IES in a statement wants the Ministry to render an unqualified apology to the people of Ghana.

“We call on the Ministry of Energy to apologize for deceiving Ghanaians into believing that pipelines under construction and filled with raw water are part of the accessories to the power sector installations and that the destruction to the GRIDCo tower is a contributing factor to the recent Dumsor.”

The statement also asked the Ministry to provve that the recent developments are as a result of the activities of political saboteurs.

“The Ministry of Energy must desist from peddling further falsehood and compromising the work of the state security agencies in their quest to apprehend the criminals engage in the act of vandalism. And that if it is privy to any political sabotage, the Ministry must make its evidence available to the agencies tasked to unravel such circumstances.”

5 arrested in Tarkwa Nsuaem for ‘illegally’ demonstrating over bad road

5 arrested in Tarkwa Nsuaem for 'illegally' demonstrating over bad road