Take me to freedom land [Article] 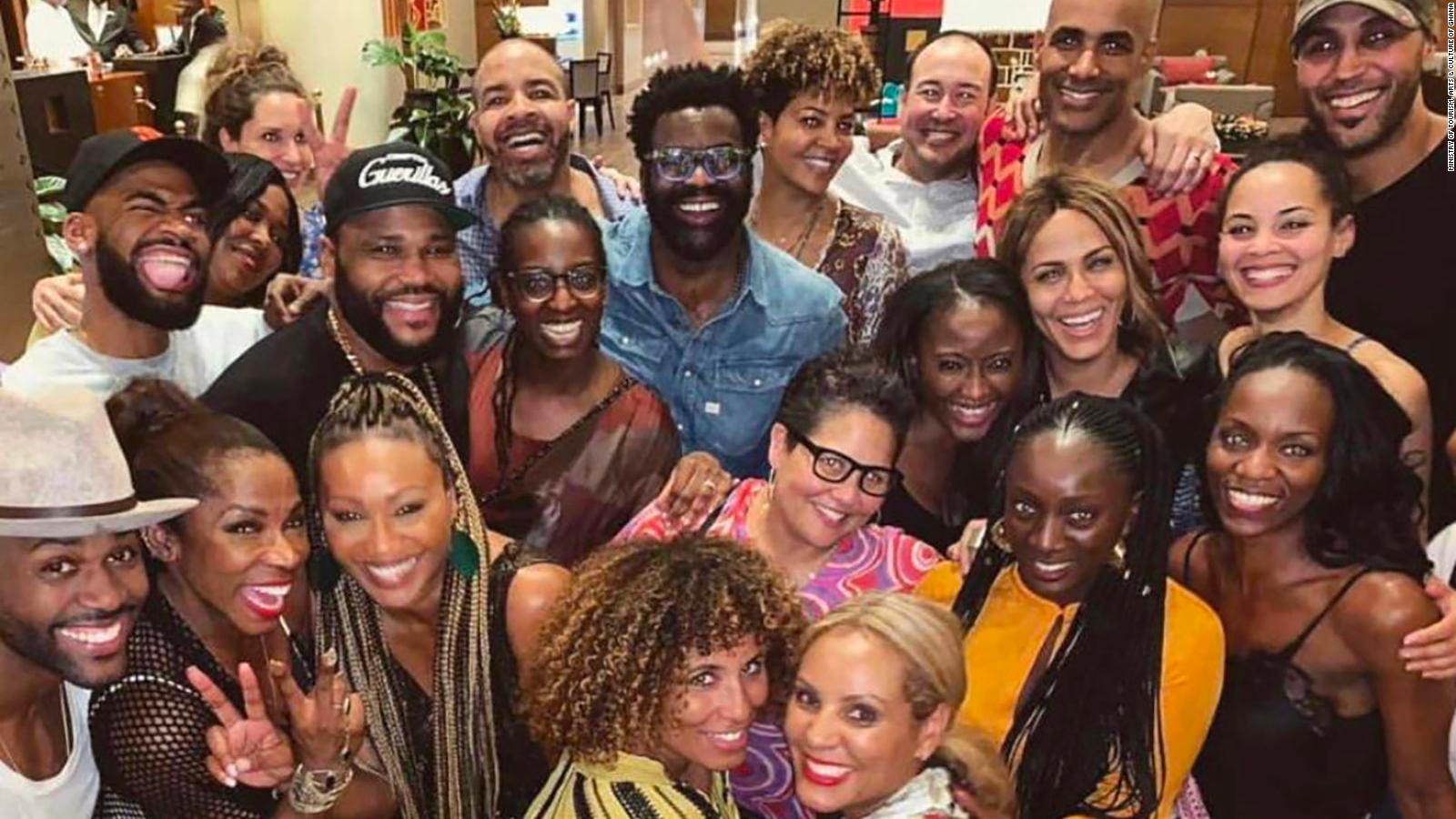 Home is not just a place bounded by corners; home is in the hearts and minds that are genuinely welcoming of our truest expression of self…

In September 2018, H. E. Nana Akufo Addo, President of the Republic of Ghana, declared 2019, The Year of Return; a celebration of African resilience.

It must have been one of the gladdest moments in the lives of African Diasporas all over the world because finding one’s home is not only a pursuit of comfortability but a true restoration of identity.

That, however, is not a lead as Jamaican Political Leader and Pan-Africanist Marcus Garvey championed this course for many years. He once said, “A people without the knowledge of their past history, origin and culture is like a tree without roots.”

Be that as it may, ethnology perhaps has not done justice to the concise definition of the term, “Diaspora”. Legend has it that the word Diaspora originated from the Greek phrase, “to sow over”.

Walker Connor, a distinguished American political scientist also defined Diaspora as a segment of people living outside the homeland. Every now and then, people think the only existing kind, is Africans in the Diaspora. Yet, there are many kinds such as Caribbean Diaspora, Jewish Diaspora, Indian Diaspora and many others strewed across countries with large Diaspora constituencies by reason of the Transatlantic Slave Trade, migration, and other major factors.

The diasporic communities for many years have conceived the idea of a home away from home, just like a believer of the doctrines of Jesus Christ envisages life after life in paradise.

They have believed staunchly that they are denizens in their respective homes, and that they truly belong to the motherland of Africa – where their forebears lived with dignity and a zeitgeist of unique culture and conventions.

On the other hand, Historical African Diasporas are victims of the Trans-Atlantic Slave Trade that transported a ballpark figure of 12.5 million to the U.S.A, and others to different parts of Europe.

Yet in recent times, there’s been an instigation of a “Back and Forth Movement” where some individuals living overseas have found a need to come home and support with their quotas, classifying them as a third group of African Diaspora.

Subsumed into foreign societies, the tenacity of the African Diaspora is as relevant today as it was years ago. The more reason why this notion of home-going is overarching and substantial to the continent of Africa.

In the year 2002, the African Union named the Diaspora, the sixth (6th) region of Africa, an augment to the already existing Northern, Western, Central, Eastern and Southern Africa.

This proclamation was in alignment with the faith the AU has in the Diaspora to contribute their skills, resources and knowledge towards the socio-economic success of Africa. The “Year of Return” declared in Ghana, in line with the AU’s theme of 2019, is truly estimable and worth emulating by other African countries.

The return of our brothers and sisters should foster a sense of egalitarianism.

The African Diaspora has been fortunate to have been exposed to a world away from home, one associated with an all-round perspective on a variety of pursuits and endeavours.

The convergence of African minds, hearts, and hands can redeem Africa of some of the dire lasting effects of colonialism and the Berlin Conference of 1885, where some European countries gathered to partition and decide an ill-fate for Africa and its economies.

The togetherness of indigenous Africa and the Diaspora can produce a formidable human resource capable of embarking on great technological advancement, structuring world-class educational reforms and transforming the sons and daughters of Africa to become men and women of the letters.

This is a time for the African to ensphere him or herself in the vastness of knowledge, taking responsibility for the actions of our forebears, yet working to grease the paths of our offspring.

This is a time where the African chooses not to capitalize on the past, but envisage an affirmative foretokening: The New Africa.

This is a time of unification, a time of solidarity, a time of success… What better time, than the return of our brothers and sisters who are sowing over. . .