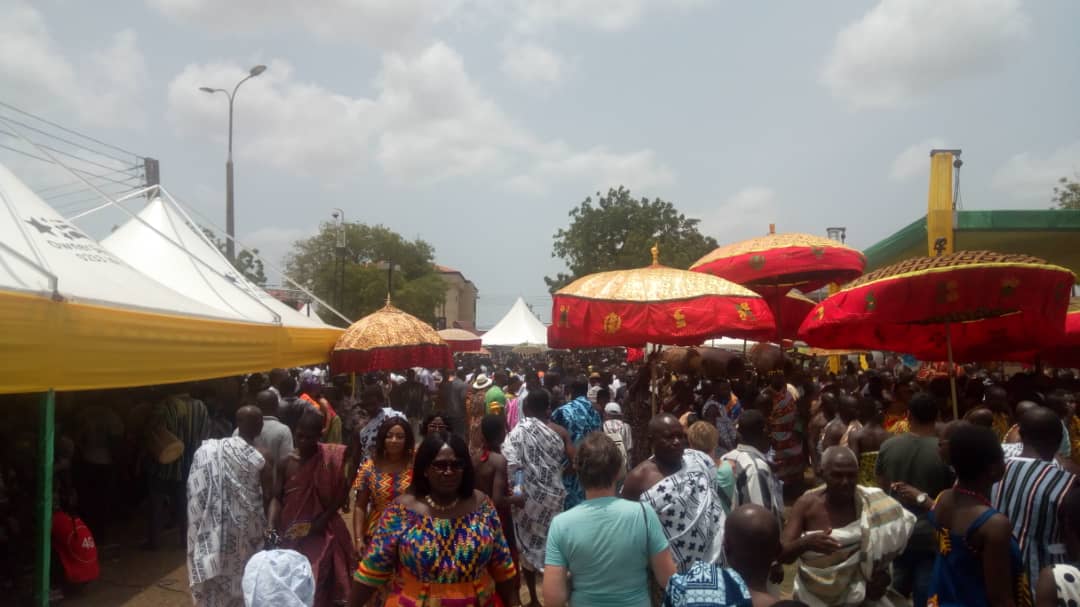 There is a rich display of culture in the Ashanti Regional capital, Kumasi as the Asantehene Otumfuo Osei Tutu II celebrates the ‘Akwasidaekese’ as part of his 20th anniversary on the golden stool.

Major roads and principal streets within the metropolis have been blocked to traffic as local and foreign dignitaries attended the occasion at the Manhyia Palace with heavy security.

There is drumming and dancing amidst firing of musketeers as sub-chiefs in the Asante Kingdom are arriving with their subjects to the event grounds. 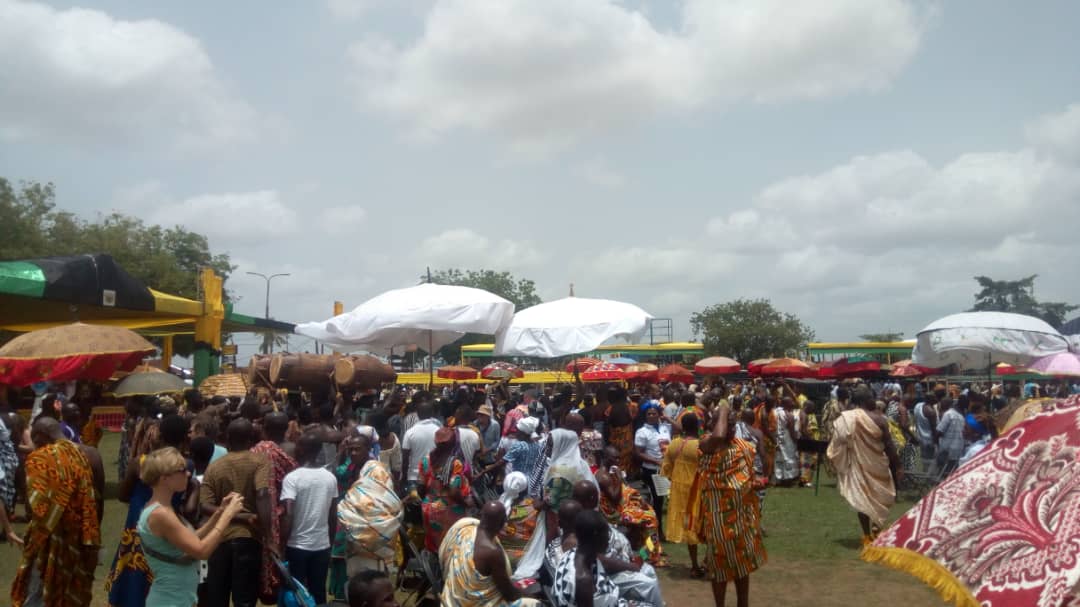 The King, in all his royalty and elegance, will ride in a palanquin from the Palace to Dwabrem amidst the firing of muskets. 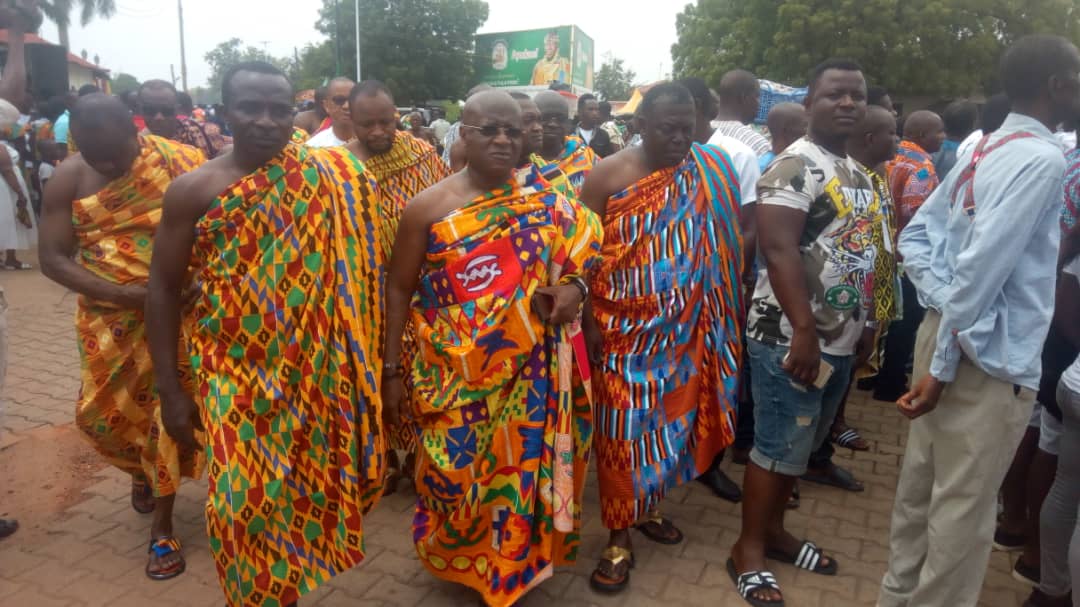 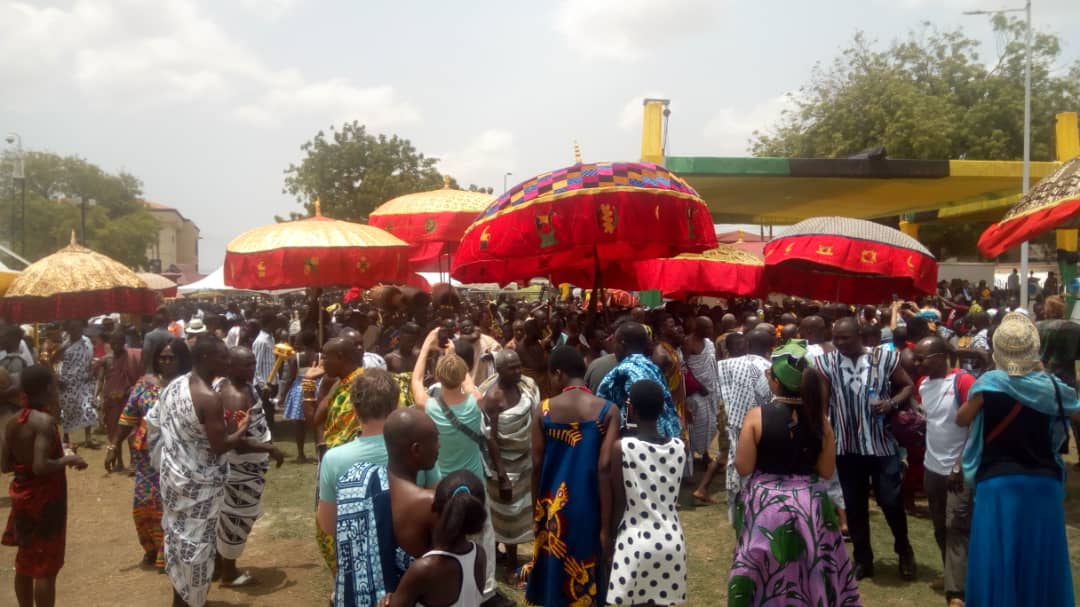 Over 40 foreign dignitaries are also expected to also throng the Manhyia palace for the commemoration which marks the highest point of the Asantehene, the ruler of the Ashanti Kingdom. 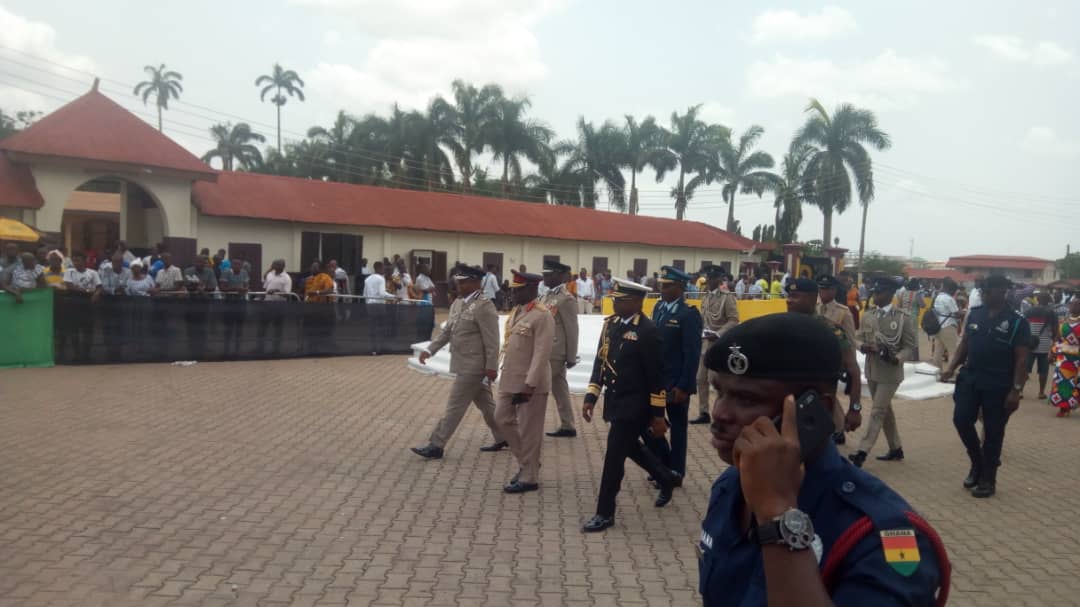 Otumfuo Osei Tutu II ascended the Golden Stool as the 16th Asantehene on 26th April 1999 and has since ruled the kingdom past all five presidents under the fourth republican constitution of the republic of Ghana. 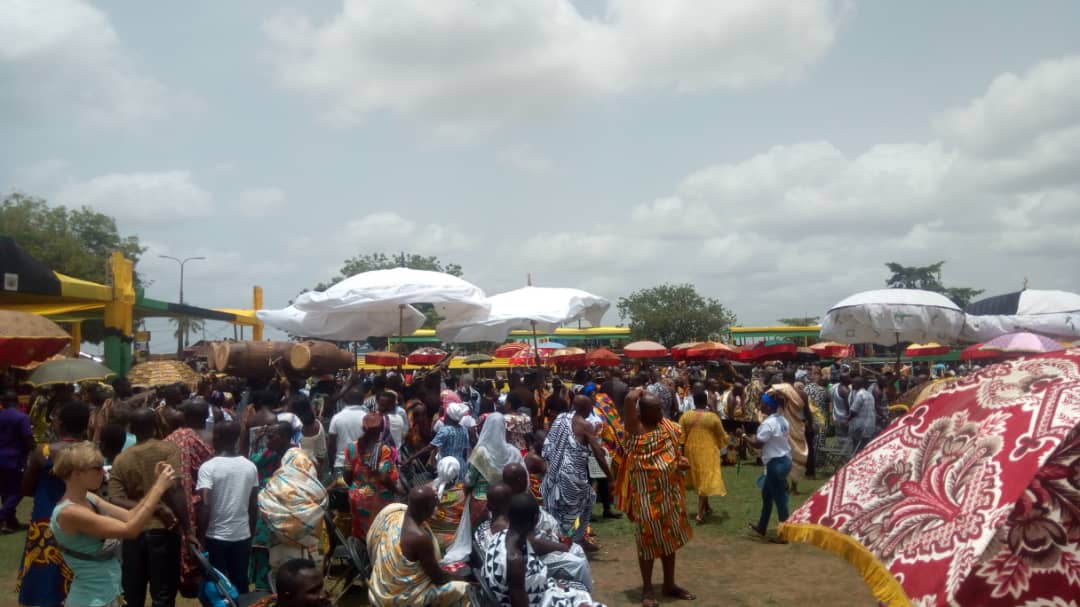 Per the Asante calendar, the Akwasidae is celebrated nine times in a 40-day interval in a year, however the Akwasidaekese is marked every five years. 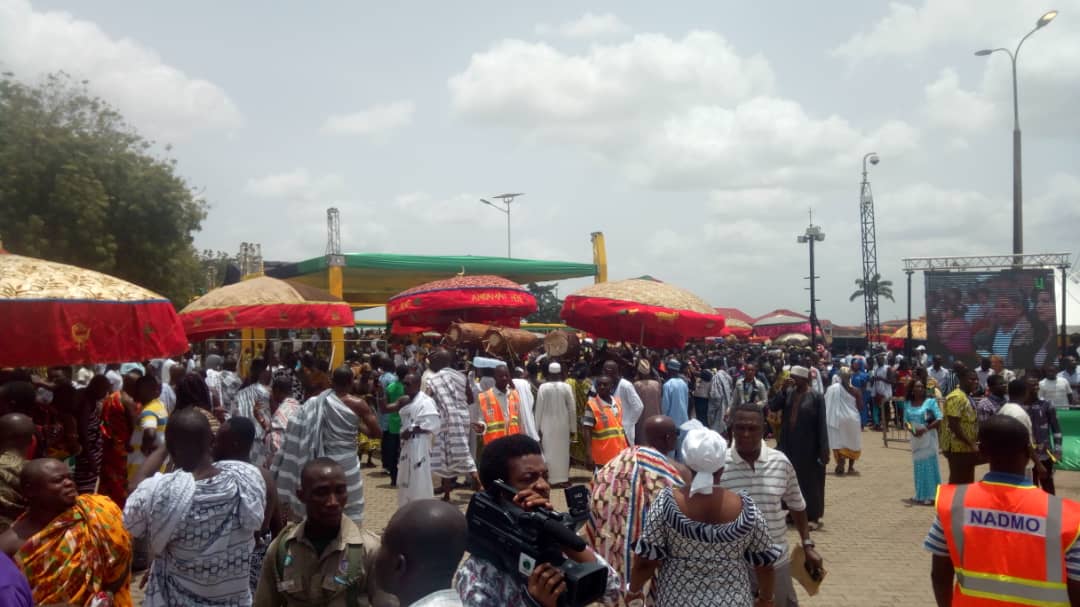 The three month long 20th anniversary celebration will climax on May 12 with a golf competition at the Royal golf club in Kumasi. 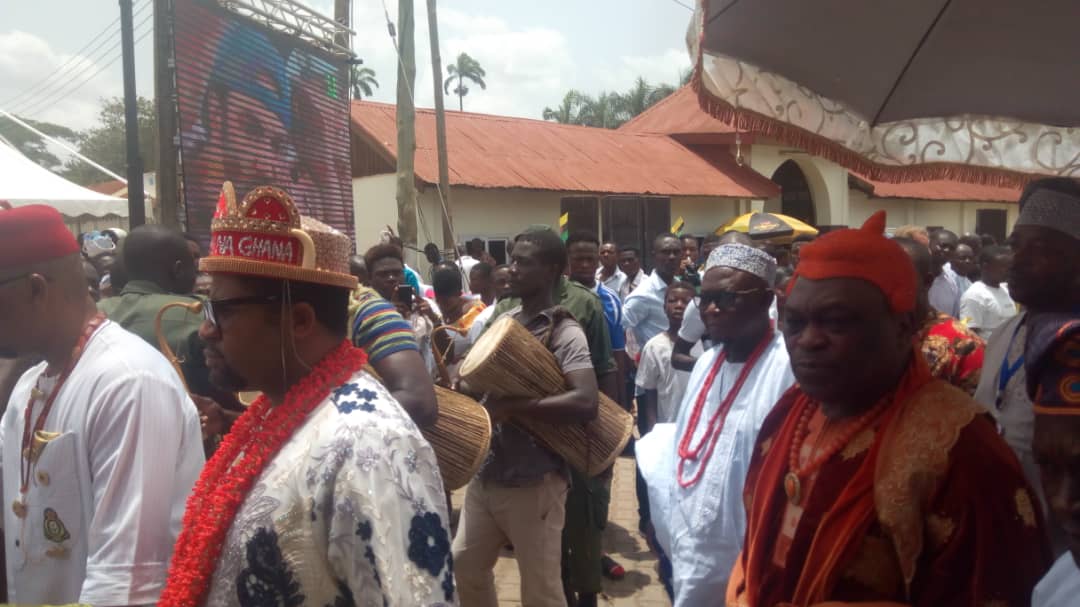 Some participants mostly foreigners who spoke to Citi News said they came to witness the rich Asante culture.

“I am from Holland, I have traveled because of the 20th anniversary of the Royal King. Today, has been amazing and colourful because the celebration is something I have never seen before.” 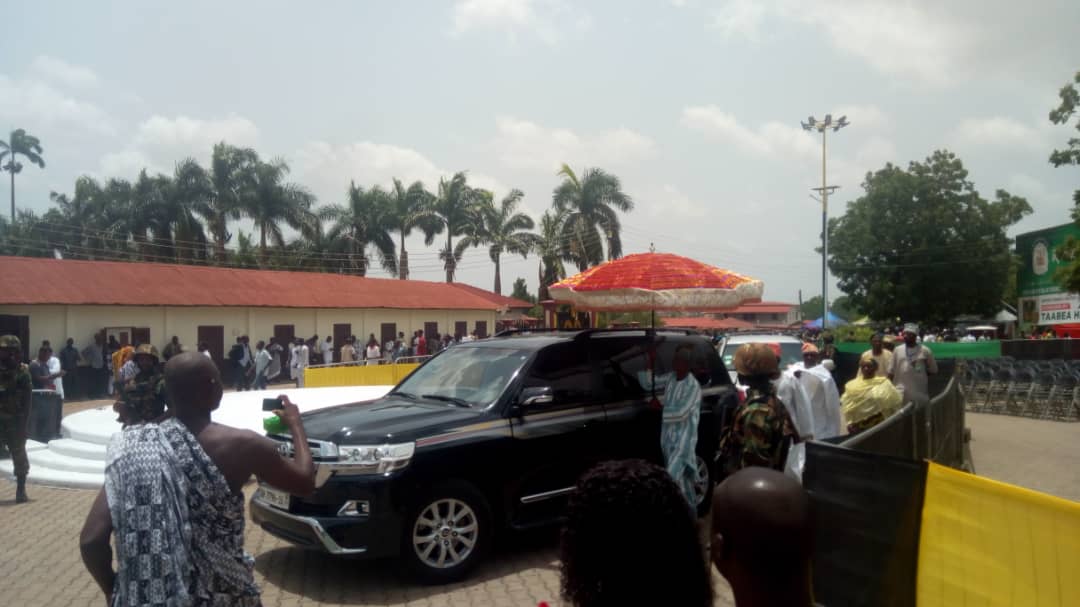 “Someone invited me; so I came here to experience the Asante culture for the first time”, another said.