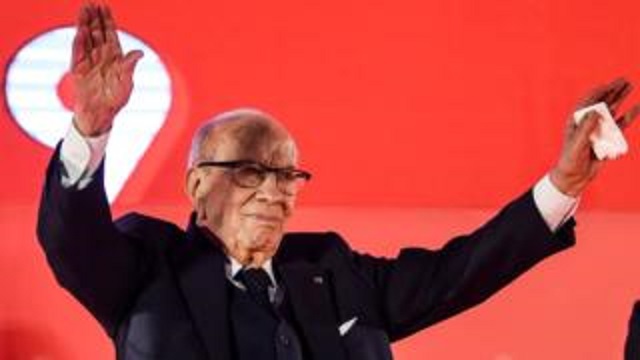 Tunisia’s 92-year-old president has announced he does not plan to stand in elections expected this November, despite calls for him to run.

Former leader Zine el-Abedine Ben Ali was ousted in 2011 after 23 years in office during the Arab Spring uprisings across the region.

Tunisia has won praise as the only democracy to emerge from the revolutions.

However, in recent years the country has suffered attacks by Islamists and economic problems, with unemployment a persistent issue.

Mr Essebsi’s party have called for him to run, as under the constitution he is entitled to stand for a second term.

But the leader said he did not think he would put himself forward, saying it was time to “open the door to the youth”. 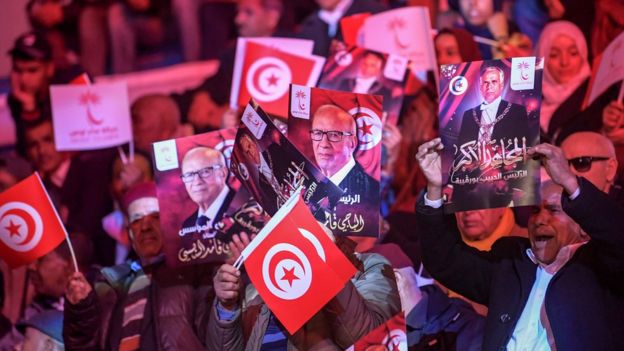 He also urged his party to end its feud with Prime Minister Youssef Chahed, who split from the government and formed his own party.

Presidential elections are scheduled for 17 November, although none of the main political parties have yet announced a candidate.

Algerian demonstrators have vowed not to stop until the entire government is ousted. 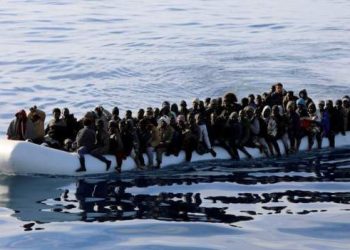 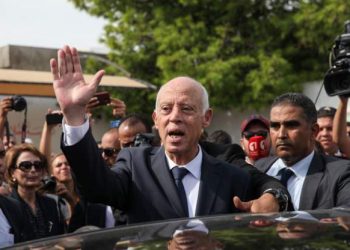 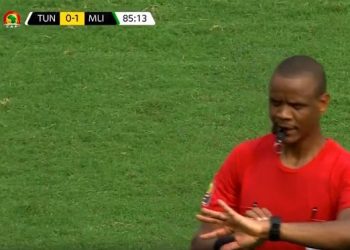 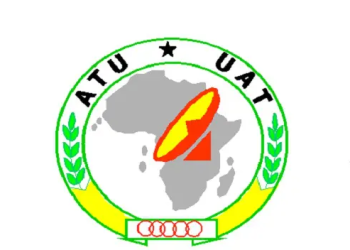 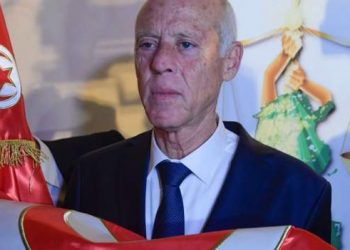 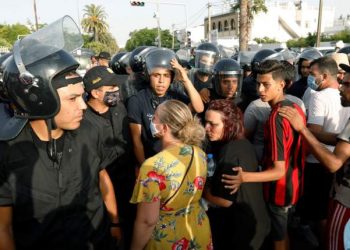