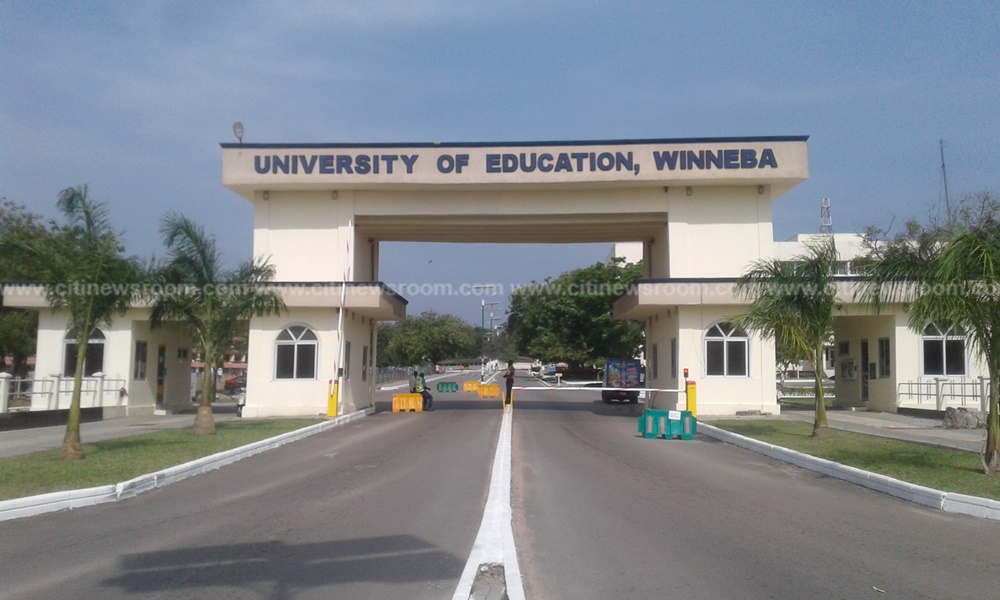 Dr. Emmanuel Osei Sarpong, one of the three lecturers reinstated by the University of Education, Winneba (UEW)  has said he has not received an official letter revoking his dismissal yet.

He said there was only a statement on the University website in that regard.

Speaking on Eyewitness News, Dr. Osei Sarpong said his appointment was officially terminated, therefore an official letter reinstating him was necessary, stating that it would be illegal of him to teach without it.

Dr. Emmanuel Osei Sarpong said he is hoping to receive the official letter before his 11 am class on Tuesday.

On April 3, 2019, the Governing Council of the University of Education, Winneba (UEW) reinstated three lecturers who were dismissed.

The school reopened on Monday, April 8, 2019, after it was closed following student protests over the dismissal of some of the lecturers.

Students of the UEW  protested the sackings of some senior staff of the school by the Vice Chancellor.

The situation led to a series of demonstrations by students, including a violent one that resulted in the destruction of school properties.

The demand was also accompanied by calls for lecturers and other staff who have been sacked to be immediately reinstated.

In the heat of the moment, some students felt the sackings were an act of sabotage adding that they will demonstrate until their demands are met.

Students and lecturers have been insisting that the Vice-Chancellor of the school, Rev. Fr. Prof. Anthony Afful-Broni, must resign for normalcy to return at the school.