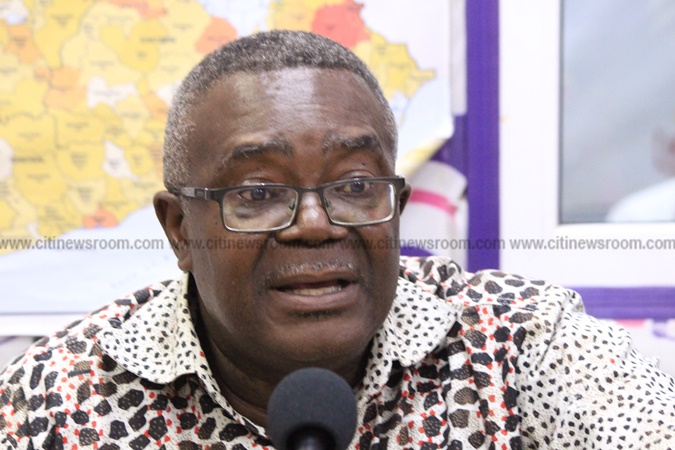 On The Big Issue, he intimated that some of the apprehension, suggesting that the government was looking to assume control of public universities, is justified.

[contextly_sidebar id=”spSEsB6xFK9zl8Kpk9a1UekuhQnRUGvR”]“The challenge is that this particular Bill is an attempt to fix something that is not broke and in the process revealing certain intentions,” Mr Tsegah remarked.

Per his assessment of the draft Bill, it is not making any other significant reforms to tertiary education in Ghana.

“The first paragraph doesn’t say anything that makes this thing very unique or innovative in terms of trying to improve on a situation. It is talking about the same things that are already in existence.”

But he added that the draft Bill has given significant cause for concern and suspicion.

Mr. Tsegah also noted the clause that says Council is also required to control the finances of the University and determine the allocation and proper use of funds.

“You raise a lot of suspicions because there are so many things university councils must do. It is not only about controlling finances. So why would you want to mention that and create all of these other things,” he questioned.

The Sekondi MP, Andrew Mercer, also on the show, defended the draft Bill saying that the criticisms of the supposed intent of the government are unwarranted.

“The intent can only be manifest when a Bill is laid on the floor of Parliament,” he argued.

The MP also said there was no need for apprehension because the draft Bill is not a finished product.

“The objective of that document is to allow you make an input into the development of the Bill… the ministry is engaging in a consultative process. Cabinet has not even approved it.”

“If what is circulating is what has been laid in Parliament, I would be sharing sentiments but is it? So why don’t we allow the consultative process to be carried through,” he urged.