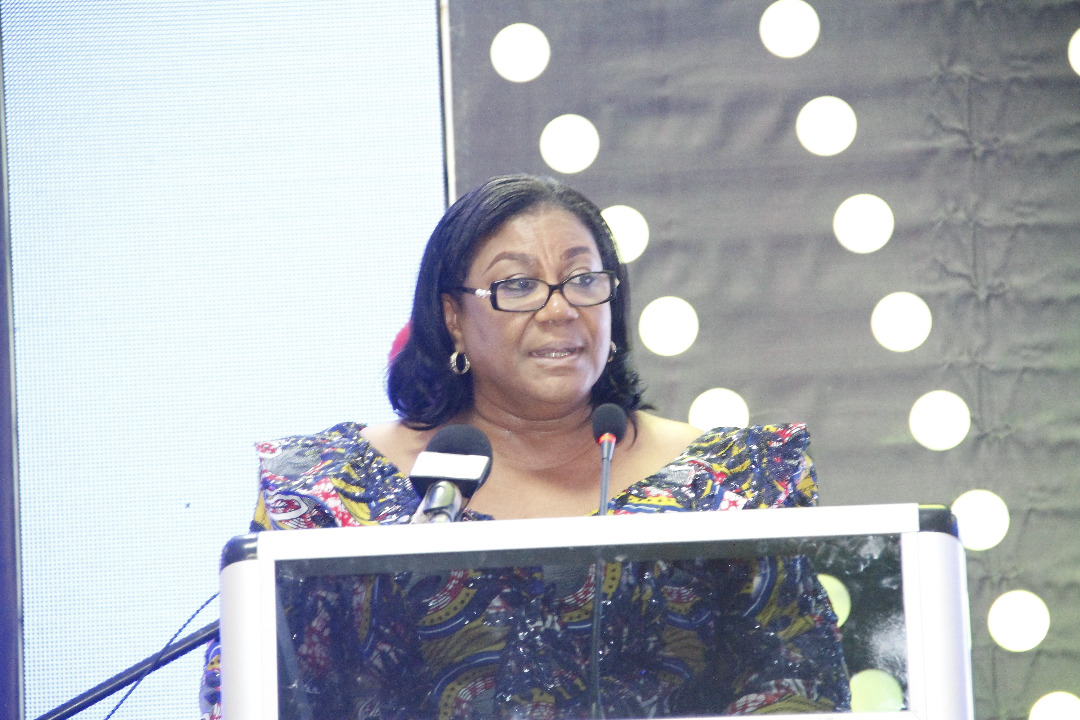 The First Lady of Ghana, Mrs. Rebecca Akufo-Addo has charged the Food and Drugs Authority to focus its rebranding agenda towards safeguarding the ultimate interests of Ghanaians.

She disclosed this yesterday, April 16, 2019, at the unveiling ceremony of the new corporate image of the Food and Drugs Authority in Accra.

According to Mrs. Akufo-Addo, this move by the FDA will entrench the personality of the new brand.

She said, it is also envisaged that the re-branding will help to revitalize the FDA brand and reposition the FDA, to appeal to a wider public and boost the understanding and acceptance of its role.

This, she said is why the Food and Drugs Authority has proven to be one of the most powerful regulatory institutions in Ghana.

“Not too long ago, the herbal industry was not regulated. Anyone could produce and package products in any form and sell it anyhow they wanted. The story is different today. We all bear witness that, there is an appreciable level of certainty and regulation in the herbal medicinal and beverage industries.” She said.

While congratulating the FDA’s contribution to national development, Mrs. Akufo-Addo called on them to resist any practice that will undermine the new corporate brand and forge an institution that will stand the test of time. 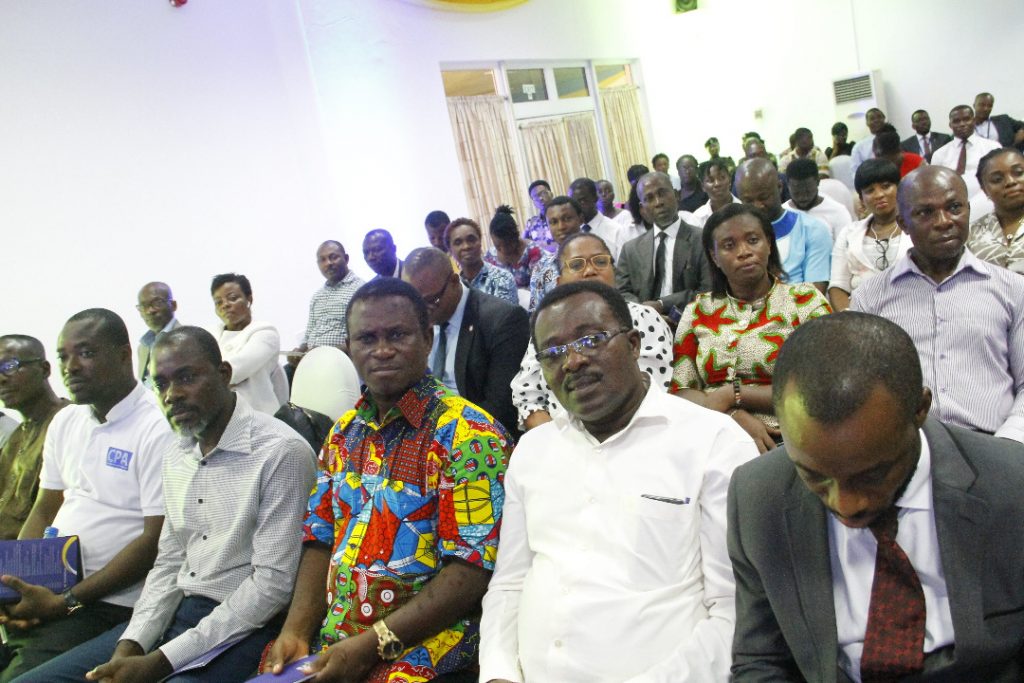 She called on all stakeholders and partners of the FDA, to embrace the opportunities the new brand presents and be counted as true partners in the development of such a vital institution.

As part of the said re-branding the FDA has also outdoored a new logo.

“As an organisation that believes in innovation we felt the need to refresh our identity with a new logo that speaks to our values and one that is simple and clear. The rebranding will breathe new life into our authority’s public interface. It will position FDA as an evolving brand that moves with the times and remains relevant in a changing business environment.”

“FDA recently celebrated its 20th anniversary so the new logo and brand identity reflect its renewed purpose for the future; reflecting the FDA’s expanded operations, values and regulatory philosophy.” 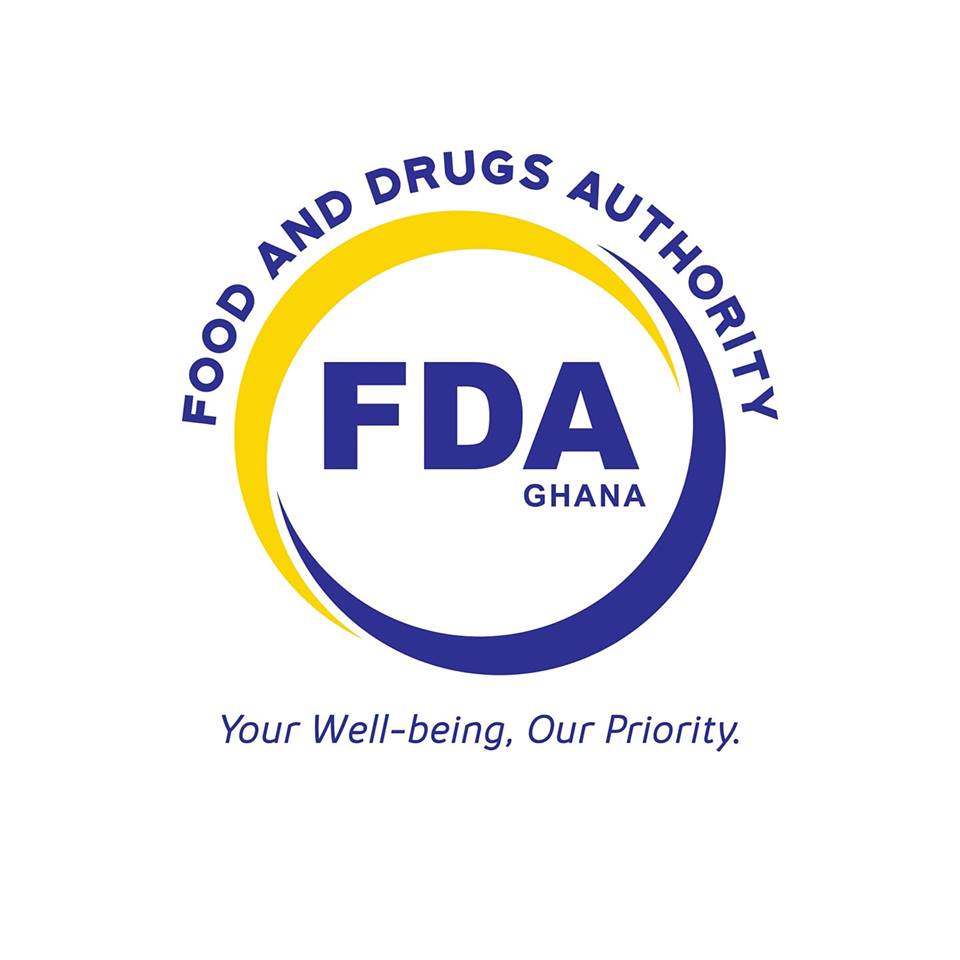 'I'm ready to work with you, put your bias aside' - Avoke to UEW VC, others

'I'm ready to work with you, put your bias aside' - Avoke to UEW VC, others