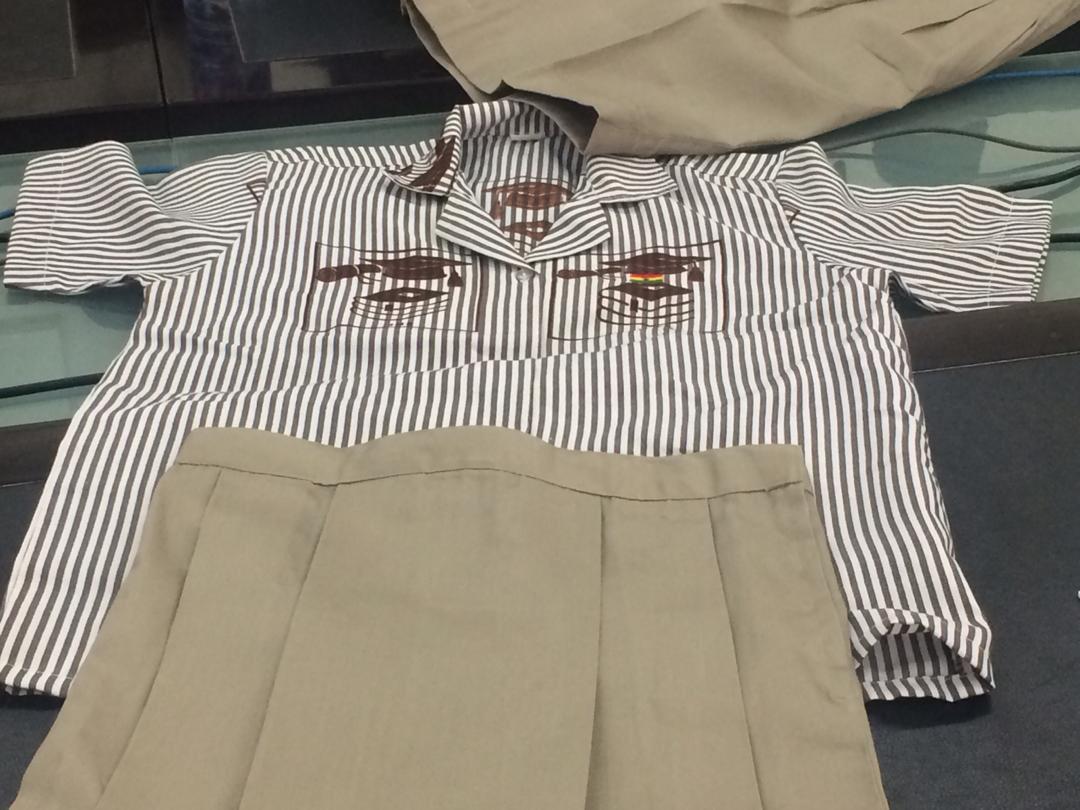 The National President of the Parent Teacher Association, Alexander Danso has said the Association was not consulted by the Ghana Education Service (GES) prior to the introduction of the new uniform for Junior High School students.

Speaking on Eyewitness News on Friday, he said it was unfair that GES sidelined such a major stakeholder in the educational sector.

“It is up to the GES to invite all the stakeholders, especially the major stakeholders who are the parents. We were not consulted, we are not invited. The child is supported by three pillars, the government, the teacher and the parents, definitely, one cannot think and act alone. It has to be a collective effort of three stakeholders. They [GES] don’t have to relegate parents to the background like parents don’t know anything about education,” he said.

He urged the government to make a conscious effort next time to include parents in such major decision-making process.

“Whether it is an oversight or forgetfulness, whatever it is, we are saying that next time around the parent should not be forgotten,” he said.

Students are expected to start wearing the new school uniform from next academic year in September 2019.

An educationist, Annis Hafar has backed a decision by the Ghana Education Service (GES) to introduce a new school uniform for Junior High School (JHS) students in the country.

According to him, the introduction of the uniform shows that GES is paying attention to JHS students.

“Bringing in something new never hurts, we live in a very dynamic world, we don’t want things to be so static. We want the children to see that it is a new day, there are new expectations and there is nothing wrong with changing uniform as long as there is enough for them to wear. The psychology is important in the sense that they would feel we are paying attention to them[Junior High School (JHS) students]. Being hygienic is part of a school system that supports the psychology of student, ” he said.

But a Former Deputy Communications Minister, Felix Kwakye Ofosu has said the introduction of the new school uniforms by the New Patriotic Party(NPP) administration is a misplaced priority.